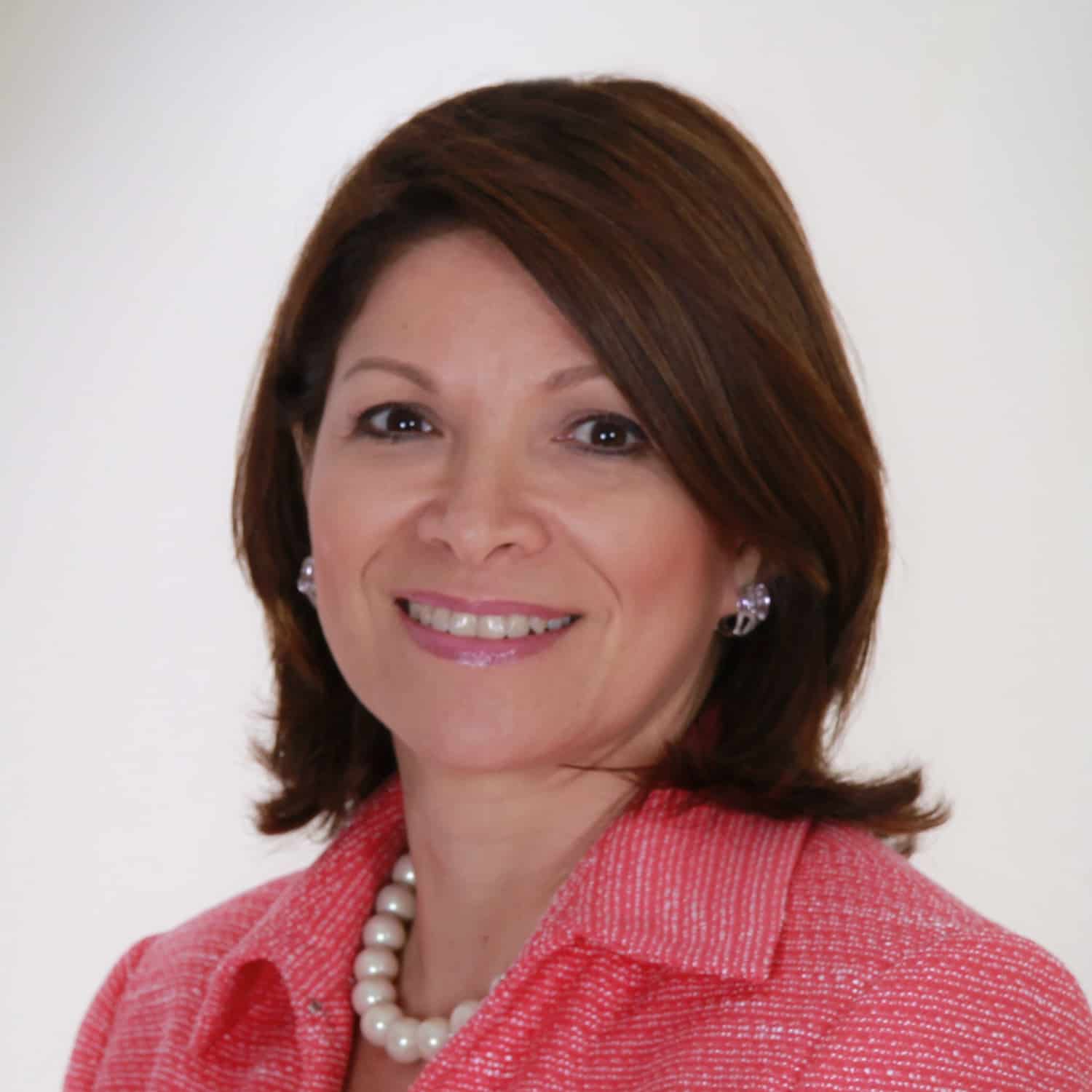 The Panamanian press calls it the “anti-piropos law.” Piropos, if you’re new to Central American slang, translates loosely to “catcalls.”

Many Central American women are more likely to hear whistles and “mamita rica”s than “buenos días” on their daily walk to work or school. Sometimes its poetic; sometimes its intimidating or downright derogatory.

In an effort to eradicate the latter, Ana Matilde Gómez, an independent member of Panama’s National Assembly, the country’s legislature, introduced a bill that would criminalize what she calls “street harassment.”

But the bill would do much more than that — outlawing bullying, stalking, racism and all forms of sexual harassment. It also calls for developing public policies aimed at preventing these abuses.

Still, many among the Panamanian press and public have missed the bill’s broader aim. Search #leyantipiropos on Twitter and you’ll find a mix of crude jokes (from men), ridicule (from men and women) and strong opinions in favor of the bill (mostly from women).

Gómez introduced the bill in February, but it has yet to be assigned to a committee or placed on any agenda for discussion.

The initiative’s official title is “To Prevent, Ban and Punish Street Harassment, Sexual Harassment, Stalking, Favoritism, Sexism and Racism in all Spheres.” Despite opponents’ narrow attention on the targeting of “piropos,” that word is only mentioned twice in the bill.

Women’s organizations have expressed strong support for the initiative — including the banning of street harassment.

Gilma de León, vice president of the Foundation for Gender Equity, told the Spanish news agency Efe that it was “irresponsible to take it as a joke, because it’s a law that’s going to protect women and change sociocultural patterns.” De León helped draft the bill.

“Gender-motivated street harassment by strangers is suffered mainly by young women, and it includes touching on public transportation or on the street…it is aggression against women walking alone on the street,” the bill reads.

In interviews, Gómez has defended the bill as necessary to bring Panama in line with international human rights treaties signed by the nation, and with other countries that have outlawed bullying and workplace harassment.

Even sexual harassment is only partially outlawed in Panama. In the country’s penal code, Gómez notes, the prohibition against sexual harassment only addresses harassment that is specifically motivated by sexual intentions. The code says nothing about gender-based harassment.

Still, public opinion — at least the most vocal sector — appears to be focused narrowly on the anti-piropos section of the bill.

Many commenters on articles published by Panamanian newspapers have mocked the bill, in some cases suggesting that the initiative could trigger false accusations by women in order to extort money from men.

Gómez told Efe that she regretted her proposal “is being made fun of,” because “it is a serious human rights issue.”

Legislators in other Central American countries have faced similar opposition in trying to curb the entrenched culture of catcalling.

Valerín proposed a fine of 30 to 50 days minimum wage for perpetrators. The bill was unsuccessful.

Of course, it’s not just in Latin America. Watch this video of a woman walking the streets of New York City:

In Costa Rica – it’s not always about the fish: An angler’s aside

Maracuya: Passion Fruit that is an enjoyable Costa Rica Treat