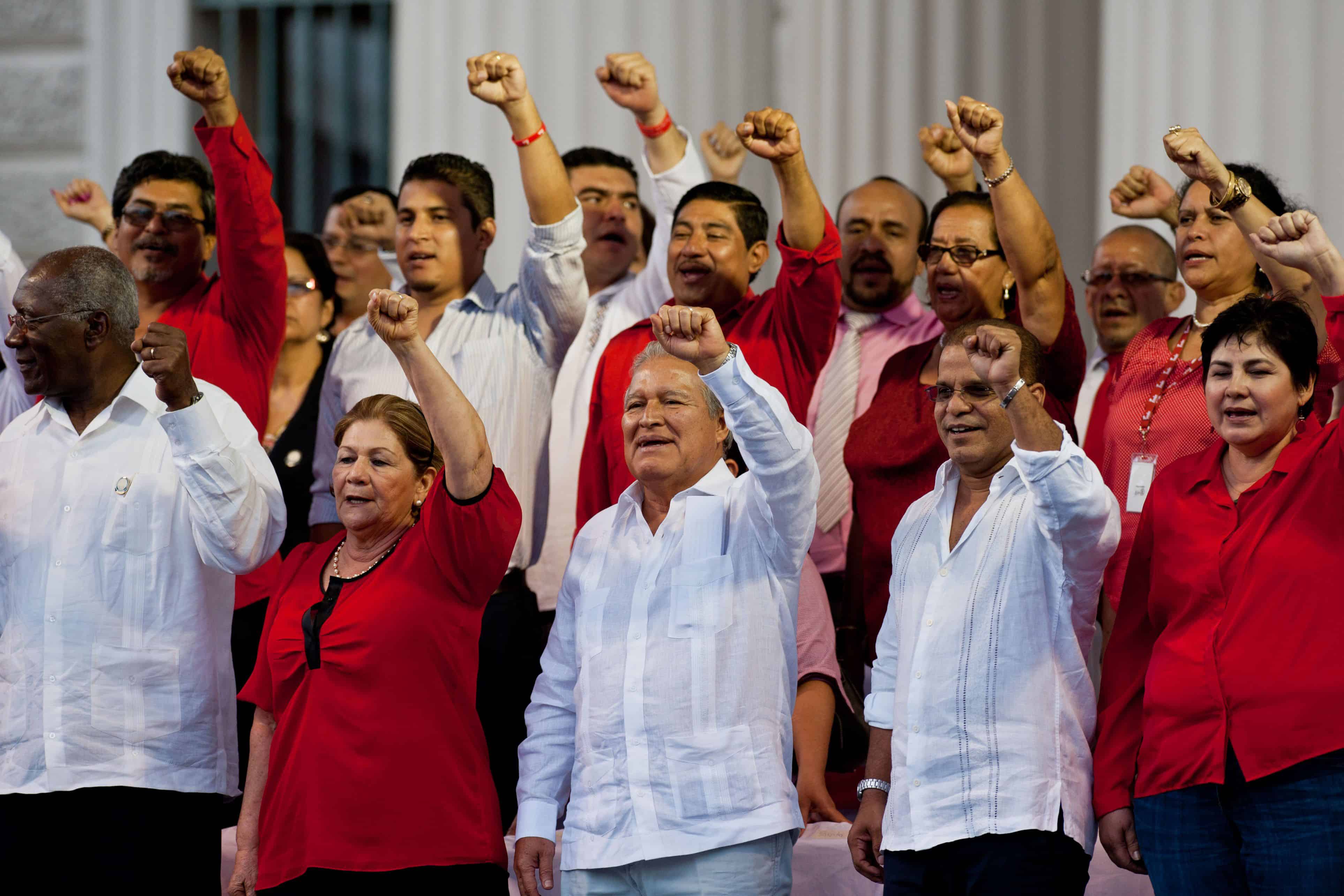 “After long years of fighting for justice and democracy in my country, I receive the presidential sash with humility and profound respect, with a commitment to exercise the presidency for all Salvadorans,” he said.

A former teacher, Sánchez Cerén belonged to the Farabundo Martí National Liberation Front and rose to become one of the guerrilla group’s top commanders, under the nom de guerre Leonel González, during the country’s bloody 1979-1992 civil war.

He was elected president on March 9, defeating the conservative ARENA party candidate Norman Quijano by less than a quarter of a percentage point.

In doing so, he became the fourth former leftist guerrilla to be elected president in Latin America after Daniel Ortega in Nicaragua, José Mujica in Uruguay, and Dilma Rousseff in Brazil.

He inherits a country beset by violent gangs, and poverty affecting 40 percent of the population of the tiny but populous Central American country.