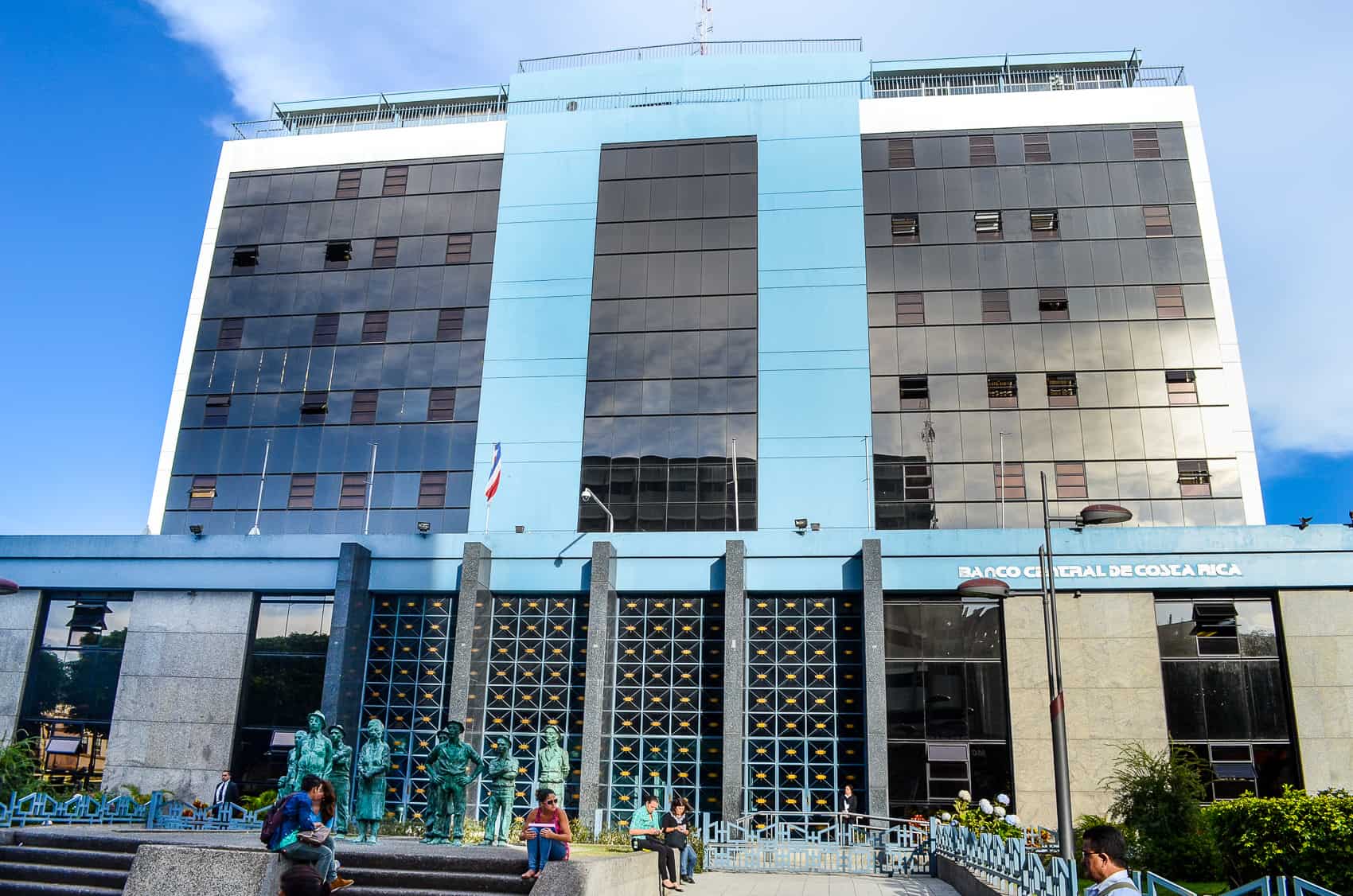 The Legislative Assembly approved in a second-round vote Monday afternoon a long-delayed capital-control bill that requires foreign investors to deposit 25 percent of their investment with the Central Bank (BCCR).

The bill’s passage is a reminder of how quickly the winds of foreign capital can change direction. Last year, when the bill was first introduced, President Laura Chinchilla’s administration was concerned that short-term foreign investors looking to turn a quick profit on high interest rates would overheat the Costa Rican economy. But after the colón’s recent devaluation, Costa Rica might gladly welcome back some of those short-term investments, also known as hot money.

“This gives the executive branch the tools to confront foreign capital whose only purpose is to take advantage of high rates of return and destabilize the country’s economy,” said National Liberation Party lawmaker and Financial Affairs Commission President Siany Villalobos.

The new powers will permit the BCCR’s board of directors to raise taxes by up to 30 percent on capital gains or other investment yields for up to six months at a time if they believe the investments could destabilize the economy.

The BCCR released a statement Tuesday that these restrictions would not apply to other kinds of foreign investment, such as property, factories or other investment projects.

The bank added that the hot money flows that sparked the need for legislation were no longer an issue, and that there was no plan to implement these new tax powers.

“In the current conditions, it would not be necessary or possible to use the measures the bill approves,” the bank wrote in a statement on its website, adding that the Central Bank did not anticipate any change in the exchange rate, capital investment or other economic variables because of the bill’s passage.

Costa Rica has seen its currency, the colón, devalue roughly 10 percent against the U.S. dollar since January, prompting the BCCR to intervene. Central Bank President Rodrigo Bolaños previously argued that the sudden rise in the colón coincided with the second announcement by the U.S. Federal Reserve that it would pull back economic stimulus from the U.S. economy.

The new bill will become law once signed by President Chinchilla and published in the official government newspaper La Gaceta.