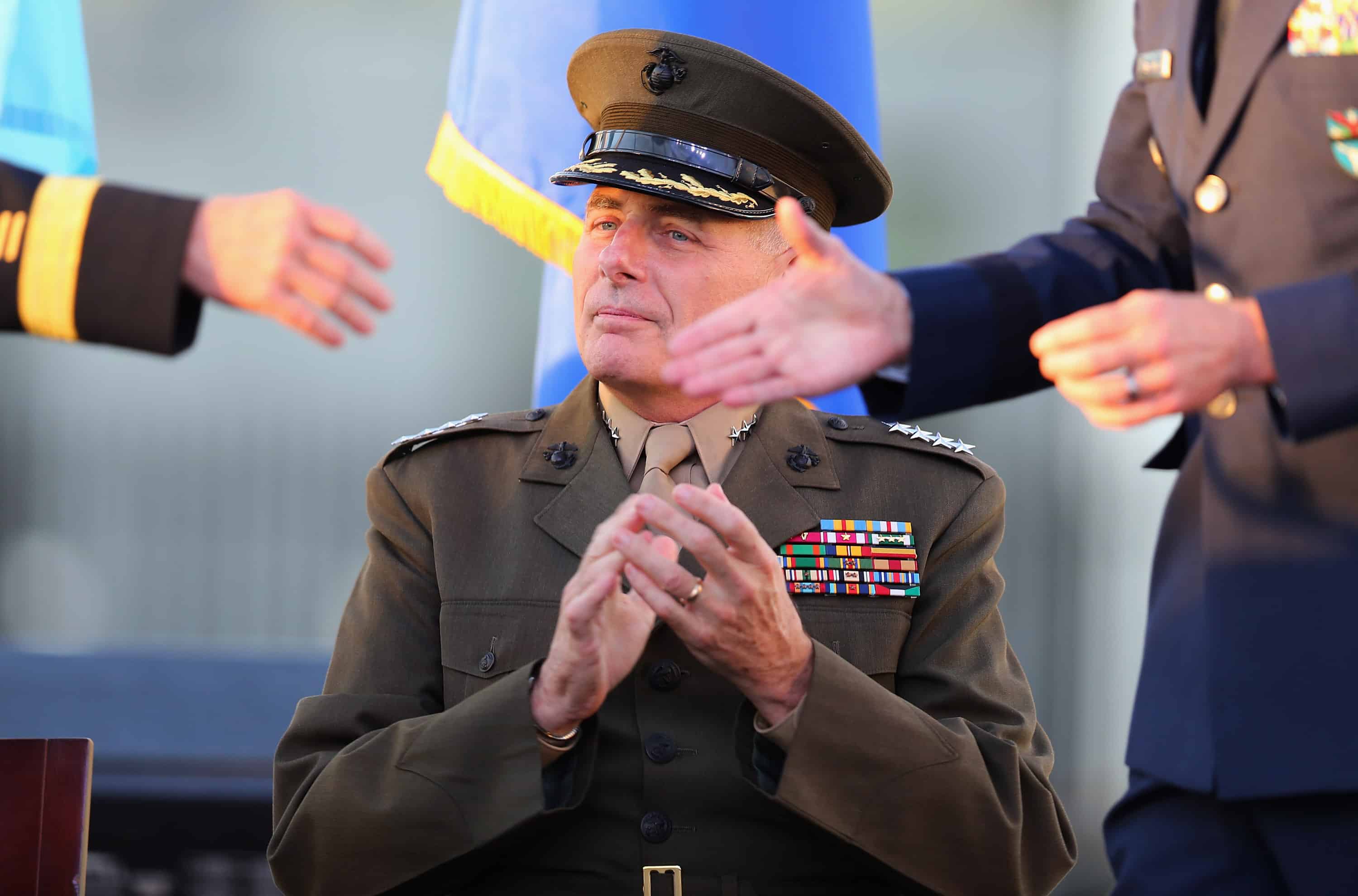 WASHINGTON, D.C. – Dwindling defense budgets have been a boon to drug trafficking networks in Latin America as U.S. intelligence and interdiction assets in the Caribbean have been pared down, the top U.S. commander responsible for the region said Thursday.

“Because of asset shortfalls, we’re unable to get after 74 percent of suspected maritime drug smuggling,” Marine Gen. John Kelly told the Senate Armed Services Committee during a hearing about threats and military posture in the Western Hemisphere. “I simply sit and watch it go by.”

Kelly said that, because of tightening defense budgets, he does not anticipate getting additional assets for intelligence gathering and surveillance, even as some currently in use in Afghanistan are shipped home. Meanwhile, he warned, China, Russia and Iran have made a concerted effort in recent years to bolster their presence and influence in Latin America.

Kelly, who heads the Miami-based Southern Command, has been making a strikingly candid argument that the United States has become ill-equipped to respond to threats and capitalize on opportunities in the Americas. The general said that of the five overseas combatant commands, his has the “least priority.” The urgency of his remarks Thursday was rare for military leaders, who often use congressional hearings to highlight success stories and seldom volunteer statistics that show worsening trend lines.

“Without assets, certain things will happen,” Kelly said later in the day, speaking to reporters at the Pentagon. “Much larger amounts of drugs will flow up from Latin America. We’ll do less and less engagement with our friends and partners in the region.”

In fiscal 2013, he said in written testimony submitted to the Senate panel, the United States and allied nations were able to interdict 132 metric tons of cocaine, 15 percent less than the year before. Kelly said he estimates that authorities seize roughly 20 percent of narcotics in transit to the United States, a statistic several senators called alarming.

“That’s all we get?” Sen. James Inhofe, R-Okla., the ranking member of the committee, asked incredulously.

“All we get,” Kelly responded.

He said interdiction efforts would be bolstered with more ships that can transport helicopters. His command has only one Navy ship and two Coast Guard cutters assigned to counter narcotics smuggling, he said. Kelly said he has 5 percent of the intelligence surveillance and reconnaissance equipment that would give his team a thorough handle on the activities of enterprises smuggling drugs and people to the United States through Central America and the Caribbean.

“I would say 5 percent is jaw-dropping, frankly, in terms of the threats that you’ve just talked about,” said Sen. Kelly Ayotte, R-N.H. “I think this is something that we better address as a committee.”

Kelly said Latin American leaders are bewildered by initiatives that have legalized marijuana in two U.S. states — a step several other states and the District of Columbia are contemplating. “They’re in disbelief when they hear us talking about things like legalization, particularly when we still encourage them to stay shoulder to shoulder with us in the drug fight in their part of the world,” he said. ” ‘Hypocrite’ sometimes works its way into the conversation.”