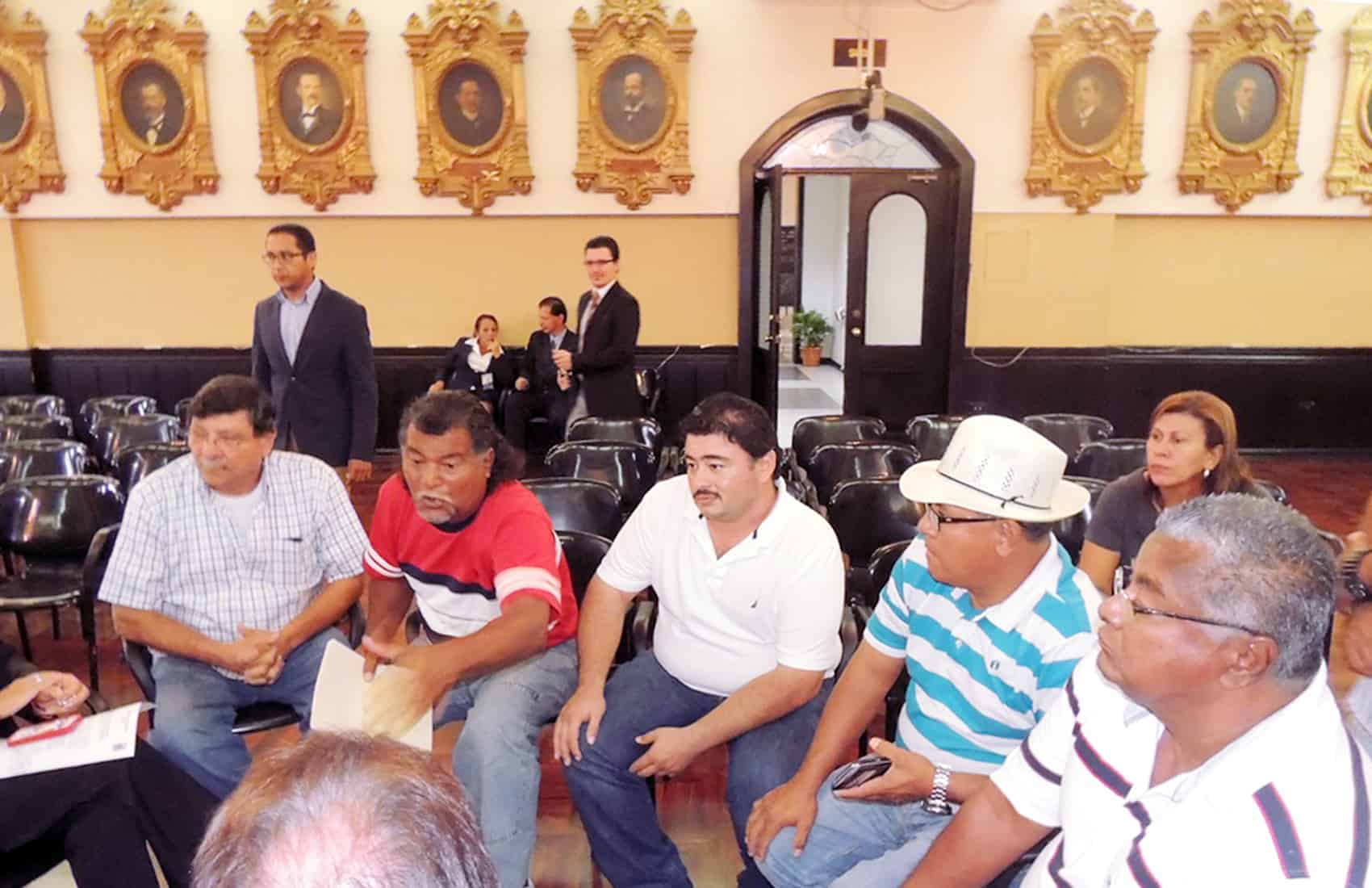 Of 47 lawmakers present in the Legislative Assembly on Thursday, 42 voted in favor of a bill that will allow thousands of coastal residents in the maritime zone to keep their homes and businesses.

The new legislation, known as the Coastal Urban Zone Bill, will halt the eviction of those who currently live or conduct business in the restricted area extending up to 50 meters from the high-tide line on both the Pacific and the Caribbean coasts.

The bill creates a legal concept known as a “Coastal Urban Zone,” which  protects properties prohibited under Law #6043, known as the Maritime Zone Law. That law has been in place since the 1970s, prompting the Comptroller General’s Office to order municipalities to destroy all structures found to be in violation.

Under the Maritime Zone Law, all residents living within the protected area would have faced eviction next September, when a deadline set by a legislative moratorium in 2012 would have expired.

The new bill describes the relationship between residents and municipalities as a contract, and outlines regulations to maintain ownership of a property. It also outlines regulations for businesses within these areas, “including a concession tax that will be set by each municipality,” according to National Liberation Party lawmaker Carolina Delgado, one of the bill’s advocates.

“The land is still state-owned, but this law allows current residents to remain there. The law is not intended to create any more similar zones in the future, it was drafted mainly to permit current residents to keep their properties and provide legal clarity through a concession contract,” Delgado said.

Social Christian Unity Party lawmaker Rodolfo Sotomayor said the bill also includes provisions to protect nature and forested areas that now are located within the Coastal Urban Zones, and that also will be considered state-owned.

Following Thursday’s vote, a group of Pacific coastal residents gathered at the Assembly cheered from a separate room upon hearing the news.

The bill must now be signed into law by President Laura Chinchilla and published in the official La Gaceta newspaper.