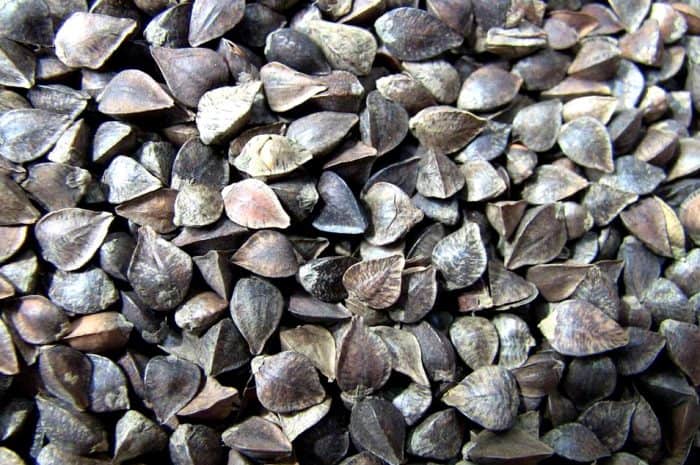 Franklin Chang, Costa Rica’s most beloved astronaut, will be one of three new inductees into the U.S. Astronaut Hall of Fame. The announcement came earlier this week from the Astronaut Scholarship Foundation, which has been overseeing the selections since the Hall of Fame’s inception in 1990.

Chang was the first Latin American to go to space. He’s also tied for the record for the most space trips, having been there seven times.

The previous 79 inductees include Alan Shepard and Neil Armstrong, and Chang will be inducted alongside Kevin Chilton, the military’s highest-ranking astronaut, and Charles Precourt, former chief of the NASA astronaut corps. The ceremony will take place at NASA’s Kennedy Space Center Visitor Complex on May 5.

“It’s a big honor to be in the same place as some of the people I admire, like John Young, John Glenn, Allan Shepard, Neil Armstrong, Buzz Aldrin and many others,” Chang told The Tico Times. “I even had posters [of some of them] on my walls when I was a teenager.”

Chang is currently an entrepreneur in Costa Rica. Seven years ago, he founded Ad Astra Rocket, a technology company specializing in the creation of a plasma engine. In a press conference on Thursday, Chang announced the possibility for Costa Ricans to invest in the company.

“I think that Ad Astra Rocket was an important factor when considering me for the Hall of Fame. They not only take into consideration what you did while you were an active astronaut, but also the collaborations you have done after retiring. Therefore this is also a recognition of our company’s work and [our] Costa Rican team,” he said.