‘Recovering together’ is primary 2021 goal for Costa Rica Tourism Board

Costa Rican Paul Chaplet finishes Round 1 of the Masters 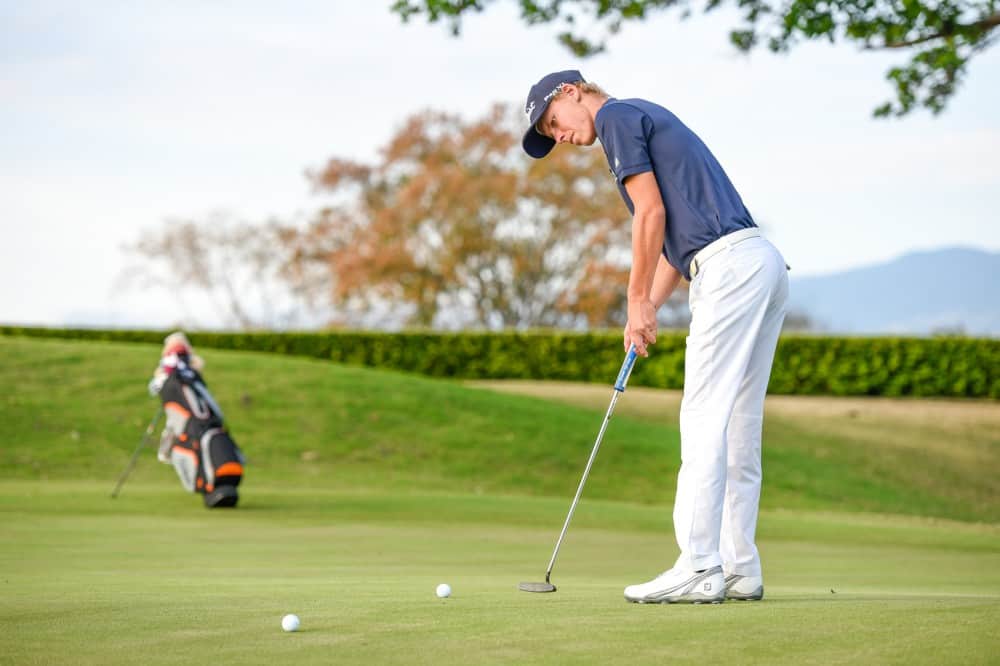 Costa Rica’s Paul Chaplet had some understandable hiccups Thursday as he became the first Tico to ever take part in the Masters, golf’s most important annual tournament.

The 16-year-old high school student from Santa Ana finished in last place in the opening round of competition in Augusta, Georgia with an 11-over-par day. It was a tough showing for the young golfer, with half of his holes ending in bogey or double-bogey.

Even still, Chaplet made history Thursday as the second youngest player ever included in the Masters field, and the first Central American in the storied tournament.

Wishing 2015 #USKidsGolf Teen World Champion Paul Chaplet (and all our alumni!) all the best in this week's #Masters pic.twitter.com/PZG6nt2Ty4

Chaplet struggled with his putting throughout the first round. He missed a few short puts on par and birdie tries that continued to push him back in the standings. His toughest holes came on the par-5 hole 8, where he finished with 7 strokes, and the notoriously difficult hole 10 where he double bogeyed as well.

The 16-year-old nearly birdied on hole 14 but left his third-stroke put a few feet short of the hole before converting the par put. On hole 17 he had another great opportunity to find his first birdie but left the put just one foot right of the hole, settling for another par.

The son of French immigrants to Costa Rica, Chaplet never even picked up a club until he was 10 years old, making his rapid ascent to golf’s grandest stage all the more remarkable. He will tee off tomorrow at 6:53 a.m. Costa Rica time alongside group mates Tom O’Meara of the U.S. and Sweden’s David Lingmerth.

After the first round, last year’s winner Jordan Spieth tops the leaderboard with a score of 6-under-par.