Switzerland will rule on FIFA extraditions next month 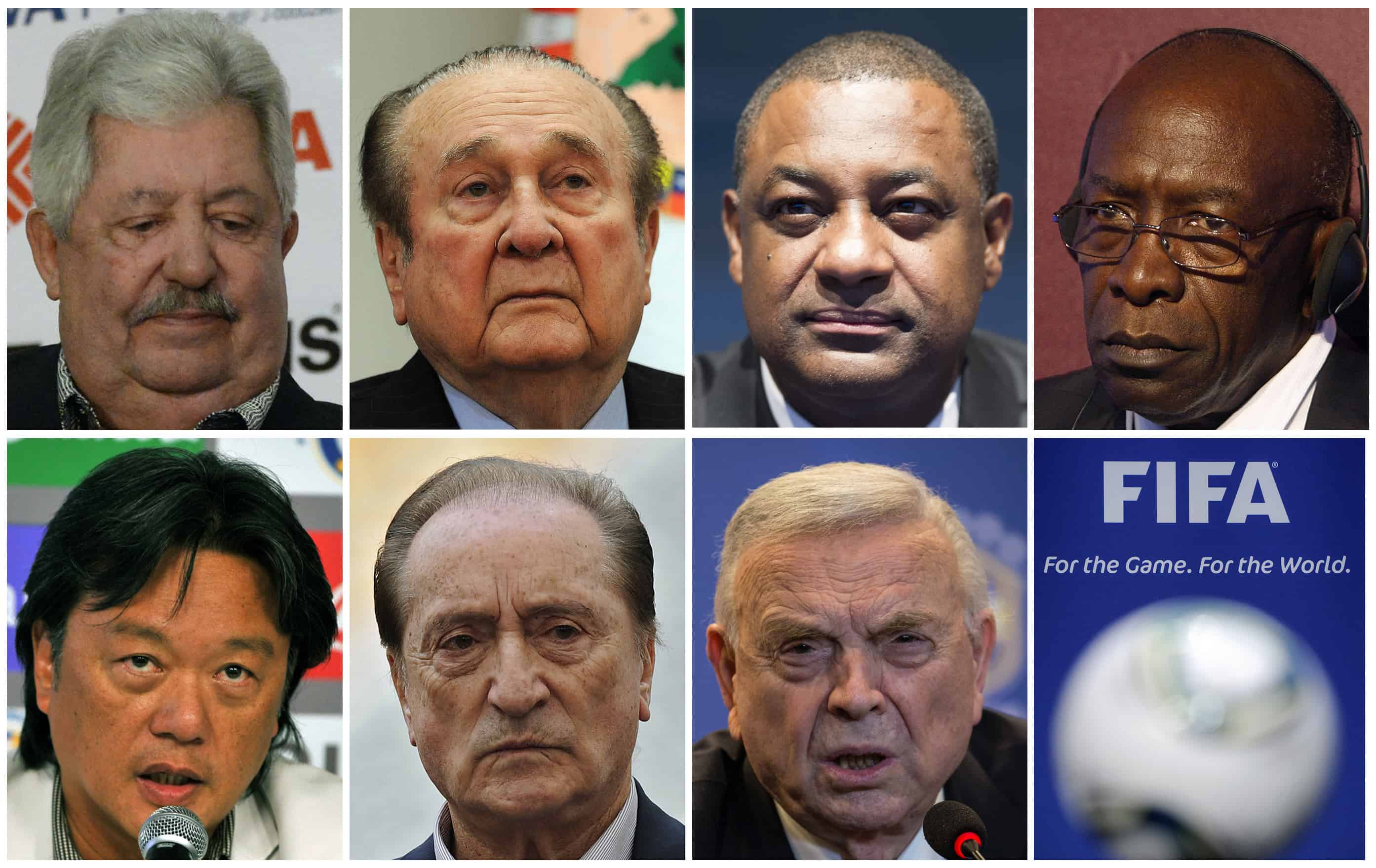 GENEVA, Switzerland – The Swiss Justice Ministry will rule next month on the extradition requests filed by the United States against six FIFA officials who have been accused of corruption, a spokesman said Monday.

Swiss police detained seven executives from world football’s governing body in Zurich in May, as part of a massive probe into graft at FIFA launched by the U.S. justice department.

Jeffrey Webb, a native of the Cayman Islands and an ex-FIFA vice president, agreed to face charges in the U.S. and was extradited last month.

“The decisions [against the remaining six] are expected in September,” Folco Galli, spokesman for the Switzerland’s Federal Office of Justice, told AFP.

The ruling with respect to one of the accused — the former head of the Nicaraguan Football Federation, Julio Rocha — stands apart, as Rocha has agreed to be extradited to his home country, where he also faces charges of using his office to solicit bribes.

But, the Swiss authorities will take no action until U.S. officials agree to set aside their own extradition request.

If the U.S. does not agree, then Switzerland must decide between the two conflicting demands.

The five remaining FIFA officials wanted by U.S. authorities include Eugenio Figueredo from Uruguay, also an ex-FIFA vice president, and Costa Rican Eduardo Li, who was supposed to join the FIFA Executive Committee in May.

There was also Brazilian football federation chief José María Marín and Costas Takkas, a Briton who worked for the Cayman Islands federation and Rafael Esquivel, president of the Venezuelan Football Federation.

The Justice Ministry spokesman told AFP that Rocha is the only suspect facing multiple extradition requests.

Costa Rica's Legislative Assembly is considering a bill that would create a national biometric database of the country's residents. Deputies…