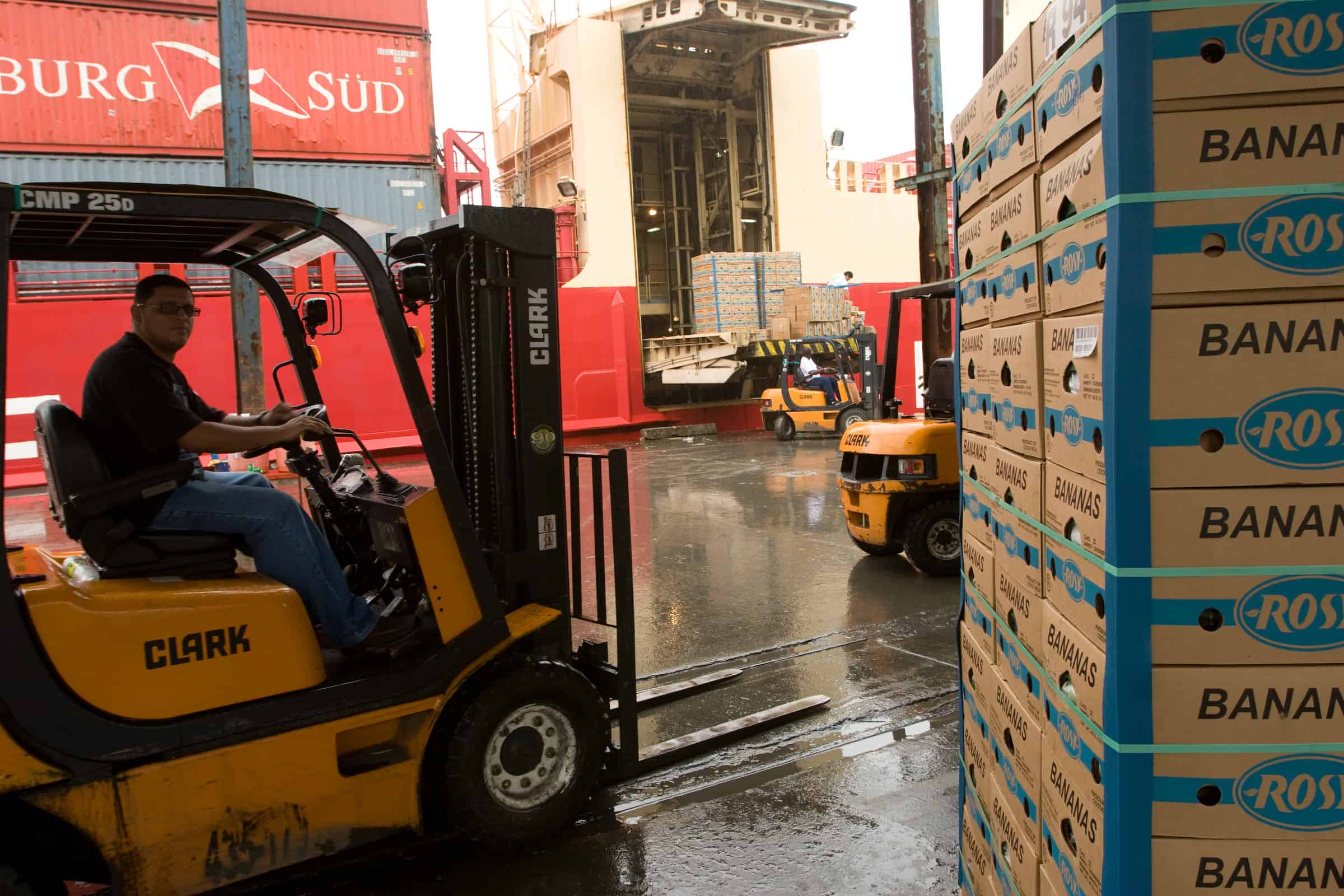 A solid majority of Limón residents say that a $1 billion APM Terminals port project will be a positive thing for the impoverished region, according to a survey from Borges y Asociados.

The poll results came out soon before the government announced it would restart negotiations with striking dockworkers on Thursday morning.

Of 250 respondents interviewed by phone, 69 percent said the new terminal in Moín would bring more jobs to the region. More than 88 percent said the port project would have a “positive effect” on residents. The survey results were published Tuesday afternoon by APM Terminals.

The poll was conducted with residents 18 and older in the Limón canton between Aug. 21-26. It has a 95 percent confidence level and a margin of error +/- 6.2 percent.

Paul Gallie, general director of APM Terminals for Central America, said, “The new JAPDEVA [Atlantic Port Authority] Container Terminal in Moín is a Costa Rican government project that we’re sure will promote competition in the country and socio-economic development in Limón.”

Costa Rica’s port infrastructure is among the worst in Latin America, ranking 115th out of 144 countries surveyed in the 2015 World Economic Forum’s Global Competitiveness Report. The hopes of many in the Caribbean province, the poorest in Costa Rica, have been pinned on this project that promises to deliver a world-class port.

“A project of this magnitude is going to generate jobs, demand for services, procurement for materials and will serve as a motor for development in Limón during the construction phase,” José Rossi, president of the Costa Rican Investment Promotion Agency (CINDE), told The Tico Times. Beyond construction jobs, the port project is expected to create demand for secondary services that would create more employment.

Rossi said that it was important that the terms of the 2011 contract be respected if Costa Rica were to continue courting foreign investment. He said the promise of the new port was an important factor when businesses think about investing here. The docks in Limón handle some 80 percent of Costa Rica’s international commerce.

“It would be unthinkable that this project not move forward,” Rossi said.

On Wednesday, Labor Minister Victor Morales said the government would restart negotiations with the Port Authority union, SINTRAJAP, on Thursday morning, as the strike entered its eighth day. Morales had suspended dialogue after demonstrators in Limón burned pictures of President Luis Guillermo Solís and some of his ministers Monday after SINTRAJAP walked out of negotiations in San José.

The government has proposed $760 million in new equipment and infrastructure for JAPDEVA, as well as road improvements to Route 32 connecting San José and Limón, and other projects in the region. Morales said Wednesday that the government’s offer had not changed since it was first proposed Monday.

The Solís administration has ardently supported the contract language as it is written, including a clause granting APM Terminals a 33-year concession to service container-only ships at its new facility.

Since the strike started on Oct. 22, police and demonstrators have clashed several times. Authorities have encountered 50 road blocks during the evenings, sometimes involving burning tires or rocks thrown at police, according to a statement from the Public Security Ministry.