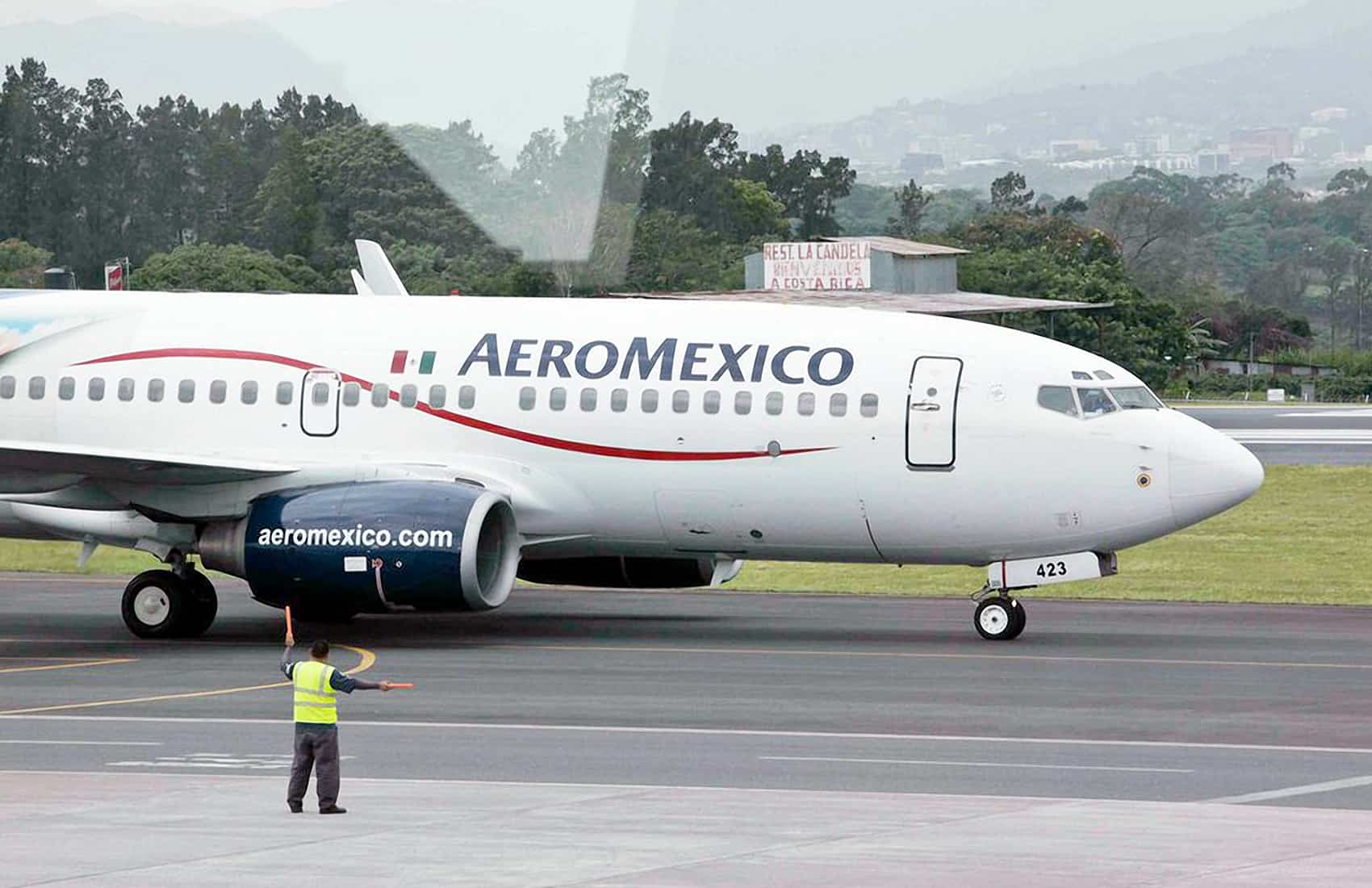 AeroMéxico offers 14 weekly flights between the capital cities of Costa Rica and Mexico. ((Courtesy of AeroMéxico))

Beginning on Nov. 3, AeroMéxico will add a new daily flight from San José, Costa Rica, to Mexico City, bringing to 14 the number of weekly flights between the two countries.

AeroMéxico’s Director of Revenue Anko van der Werff said the new flight “responds to growing demand for both leisure and business travelers who fly to Mexico City to connect with 40 cities in that country, or as a stopover for destinations in the U.S., Canada, Europe or Asia.”