Suburban US ghettos like Ferguson are ticking time bombs 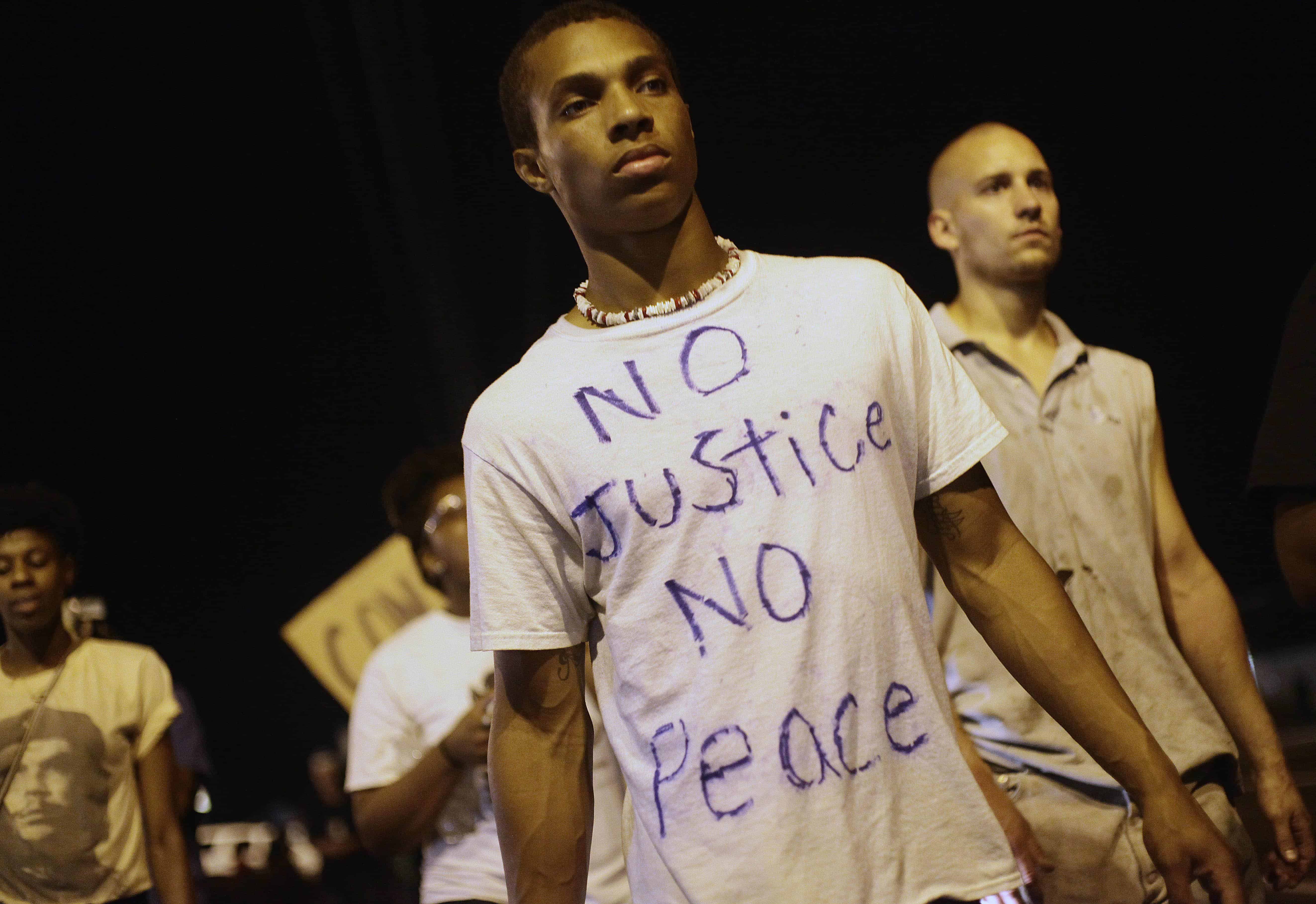 The current turmoil in Ferguson, Missouri, in the Midwestern United States, follows the trajectory of urban riots in Newark, Detroit, Cincinnati, Miami, Oakland, Los Angeles and elsewhere. They typically begin with an incident of racially tinged police abuse. Outraged members of the black community organize protests, the police overreact, and the protests become more violent and threatening.

But there’s a key difference this time – Ferguson is a suburb.

More specifically, it’s a suburban ghetto. Today, about 40 percent of the nation’s 46 million poor live in suburbs, up from 20 percent in 1970. These communities (often inner-ring suburbs) are beset with problems once associated with big cities: unemployment (especially among young men), crime, homelessness and inadequate schools and public services. Their populations are disproportionately black and Latino.

Ferguson is a microcosm of these problems and how they can erupt. But without major reforms, the current upheaval may be the first in a wave of suburban riots.

One major problem is political representation. Two-thirds of Ferguson’s residents are black, but blacks are severely underrepresented in Ferguson’s city government and school board. The mayor is white, as are five of six City Council members. Six of seven school board members are white.

The main reason for this discrepancy is simple: Blacks vote at a remarkably low rate in local elections. In 2012, the year President Barack Obama ran for reelection, blacks in Ferguson voted at almost the same rate as whites (54 percent versus 55 percent), but in the 2013 municipal election, they voted at less than half the rate of whites (7 percent vs. 17 percent).

Blacks’ weak representation in local politics has real consequences. The Ferguson police department, for example, has a long history of abusing its black citizens. Only three out of 53 police officers in Ferguson are black. If blacks had a real voice in Ferguson city government, they could have made hiring more black police officers a high priority.

But the harsh reality is that control over Ferguson city government and schools is largely a “hollow prize.” Diversifying the police department wouldn’t change the fact that police officers in Ferguson and many other small suburbs are underpaid, lack professional training and spend too much of their time handing out traffic tickets in order to boost city revenues. (Nearly one-fourth of Ferguson’s revenues come from court fees.)

Like many other poor suburbs, Ferguson is simply too small and too poor to address the underlying racial and economic disparities that are fueling the current protests. It lacks good public transportation to areas with good jobs, isolating it from economic opportunity. In 2012, more than one in four residents of Ferguson were below the poverty level, more than twice St. Louis County’s poverty rate. In some Ferguson census tracts the poverty rate is as high as 33 percent.

Unlike most big cities, it has few social agencies and private foundations devoted to job training, affordable housing and other programs. It has few hospitals and health clinics. Banks, supermarkets, pharmacies and other retailers either bypass these communities or exploit them with predatory loans, high prices and lousy service. Almost half of Ferguson’s homeowners are “underwater” — they are drowning in debt because their homes are worth less than their mortgages. In 2011, per capita assessed valuation in Ferguson was only $8,910 — about one-third of the St. Louis County average. Police charge into the media's working area with rifles at ready as they try to control protesters outraged at the killing of teenager Michael Brown, on Aug. 19, 2014 in Ferguson, Missouri. Brown was shot and killed by a Ferguson police officer on Aug. 9. Scott Olson/Getty Images/AFP

These suburbs are not poor by accident. Greater St. Louis is one of the most racially and economically segregated areas in the country, a result of longstanding discriminatory practices by banks, home builders and landlords, as well as local governments.

With 387 local governments — each competing with each other for private investment and other resources — the St. Louis region ranks third in governmental fragmentation among urban areas. Zoning laws that prohibit apartments and require expensive homes on large lots prevent low-income families, who are disproportionately black, from moving to job-rich parts of the region. As a result, subsidized low-income housing is concentrated in areas that already have high poverty rates, such as the apartment complexes on the eastern edge of Ferguson where the shooting of Michael Brown occurred.

Sporadic protests can draw attention to these problems, but only ongoing grassroots community organizing can give Ferguson’s black citizens the voice they require to have a seat at the political table. A strong community organizing movement, based in local churches and neighborhood groups, helped by experienced organizers, could mobilize a voter registration and turnout effort, and increase civic engagement, to shift the balance of political power in Ferguson.

Ferguson’s black residents need to organize to strengthen their political voice, but the city’s white residents, who are mainly working-class, are also trapped in a system that primarily benefits the wealthy who live in affluent suburbs or upscale enclaves in cities.

What’s needed now is an inter-racial coalition of St. Louis and its troubled suburbs. Together, they could take important steps to bring the region’s low-income and working-class families into the economic and educational mainstream. We need local, state and federal policy reforms, including greater and more equal school funding, shifting funds from highways to public transit, regional land use planning to open up suburbs to workforce housing, raising federal and state minimum wages to help lift workers out of poverty, fix-it-first infrastructure policies that invest in older parts of the region before building new infrastructure in the outlying exurbs, job training and hiring policies that provide poor and minority residents with more jobs in the region’s infrastructure projects, as well as increasing minority representation among cops, firefighters, school teachers and other municipal jobs. Ultimately, fragmented suburban governments and school districts need to merge.

None of this will happen until religious, community, civic, labor and enlightened business leaders join forces in a regional network that includes community organizing and political mobilization. Existing groups such as Metropolitan Congregations United, Jobs with Justice, and Missourians Organizing for Reform and Empowerment (MORE) are already doing good work but need more resources to build a powerful movement for local and regional justice.

We all have a stake in linking cities and suburbs to address the racial, economic and political inequities that are the root cause of so much alienation and unrest in poor communities throughout the country.

Dreier is a professor of politics and chair of the Urban & Environmental Policy Department at Occidental College. He and Swanstrom are co-authors of “Place Matters: Metropolitics for the Twenty-First Century.”

Swanstrom is a professor of Community Collaboration and Public Policy Administration at the University of Missouri-St. Louis.