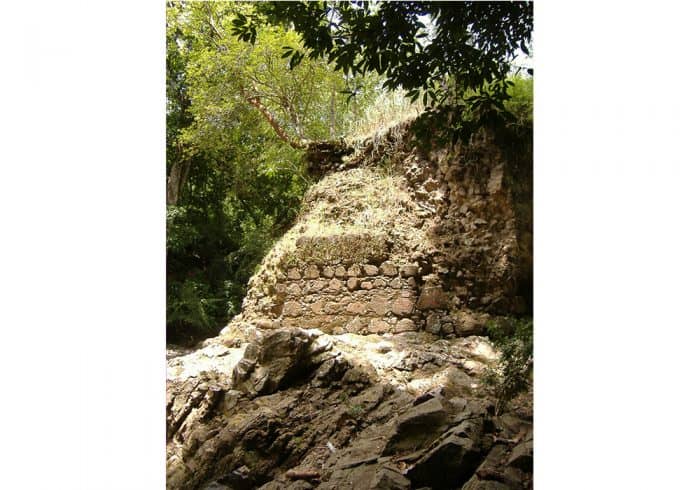 Why a new logo? 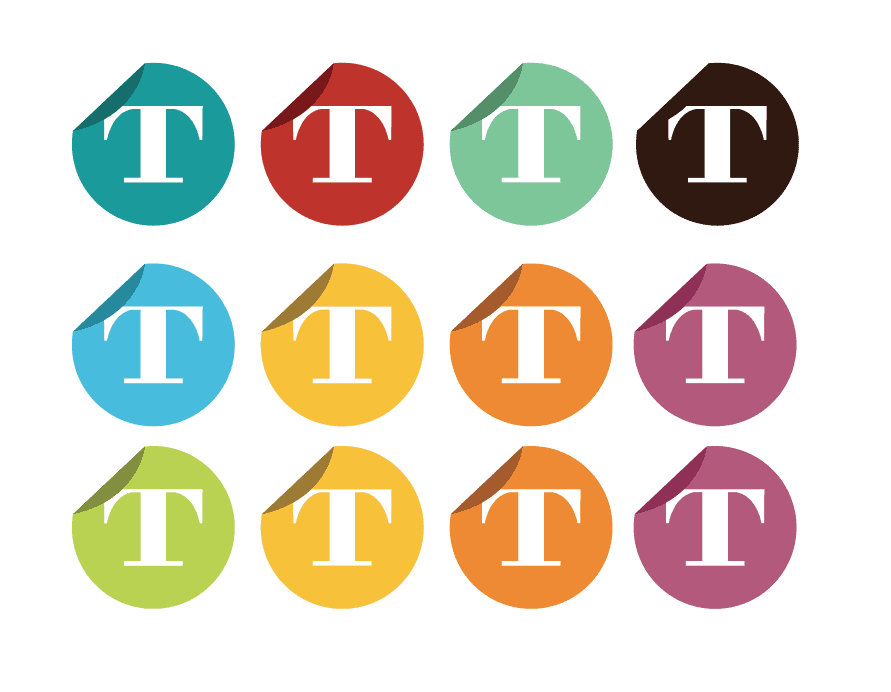 Everyone needs a new look once in a while. And while The Tico Times’ new logotype seems like a radical change from that of our old site, it’s really not. In fact, there’s a lot of hidden history behind the green circle that’s literally turning the page, and behind the retro text.

Tico Times creative director Haime Luna and wife Gerrie Gómez spent days researching the topic. They used the The Tico Times’ original font from 1956 – Futura – and Times New Roman, which was used in a second launch of the paper in 1972. (Our new isotype – the green circle with the “T” – is in Times New Roman and the new logo is in Futura.)

You probably noticed the smiling sun has disappeared – but in a way it hasn’t. We kept the circle and the original Times New Roman “T” to pay tribute to the newspaper’s history. And if you look again at the folded-over edge of the logo, you’ll see the sun is still winking at you!

Our new logo is designed to be functional online, meaning you can recognize it in any format, big or small, whether it’s a Twitter icon or at the top of our home page.

To give you an idea how it evolved, here are some of Haime’s earlier designs:

Logo proposal No. 1: The Times Memorabilia

Here we see the circle and the original “T,” which are meant to show that we recognize what the print weekly has accomplished over the years, and that this legacy is at the center of what we do today.

Logo proposal No. 2: The Tico

We liked the vivacity of this logo, which was inspired by the traditional Costa Rican oxcart, but we were worried the psychedelia might confuse people of our intentions. Plus, the isotype didn’t work when shrunk to a smaller size.

Logo proposal No. 3: The Explorer

A more holistic design, we ultimately felt this one was a little too Bob Dylan.

Logo proposal No. 4: The Observer

The soberest of the four earlier designs, the “Observer” reflects transparency and serious journalism, and is set in the colors of the Costa Rican flag. But we needed a little more flexibility and versatility. (A little more Bob Dylan.)

We were pretty close with the first four proposals. But sometimes the best idea comes from putting your earlier ideas into a blender and seeing what comes out. See if you can spot the elements from these earlier designs in our final logo.

Drug trafficking to the United States, through Central America, has managed to keep pace despite the Covid-19 pandemic, Panamanian authorities…