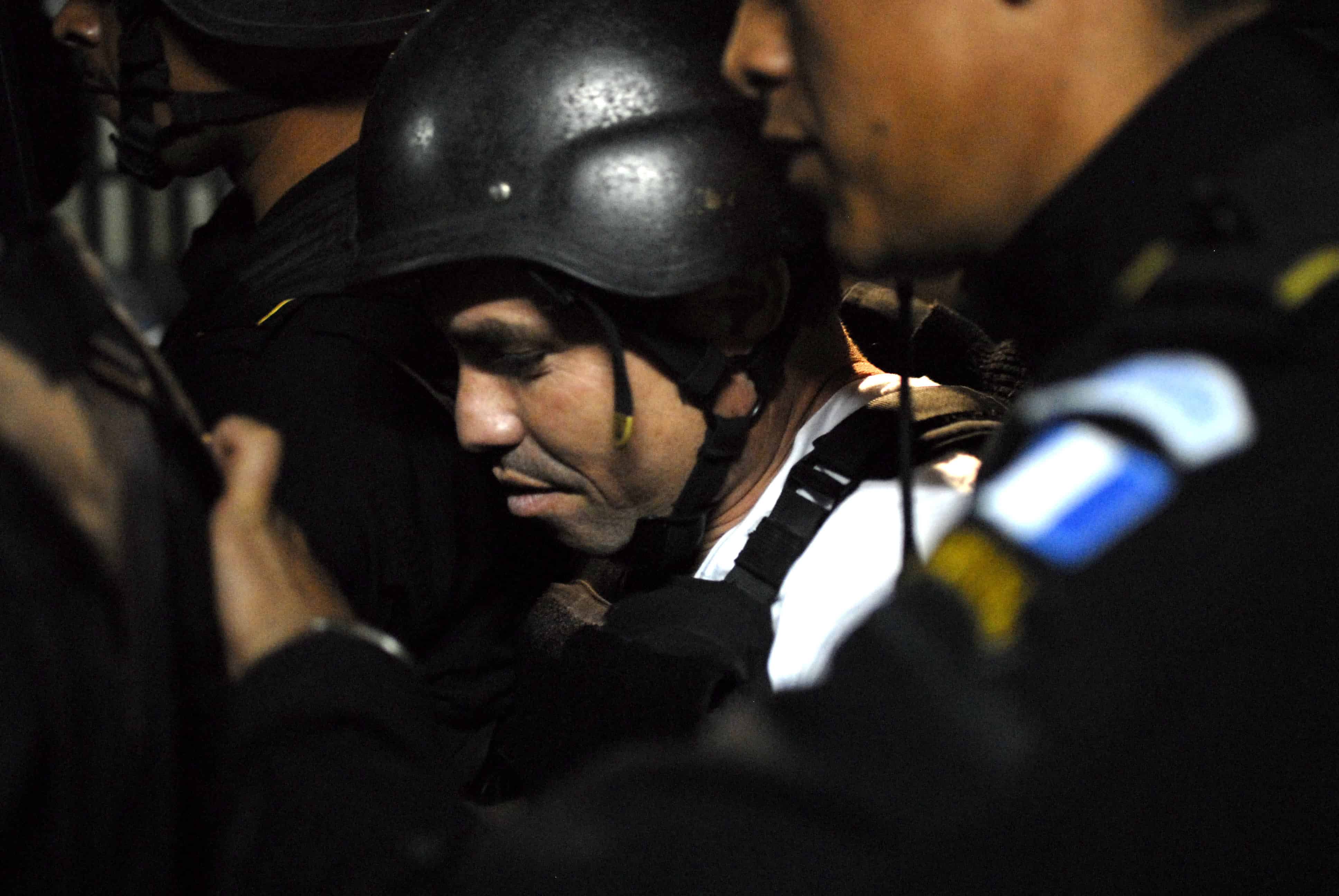 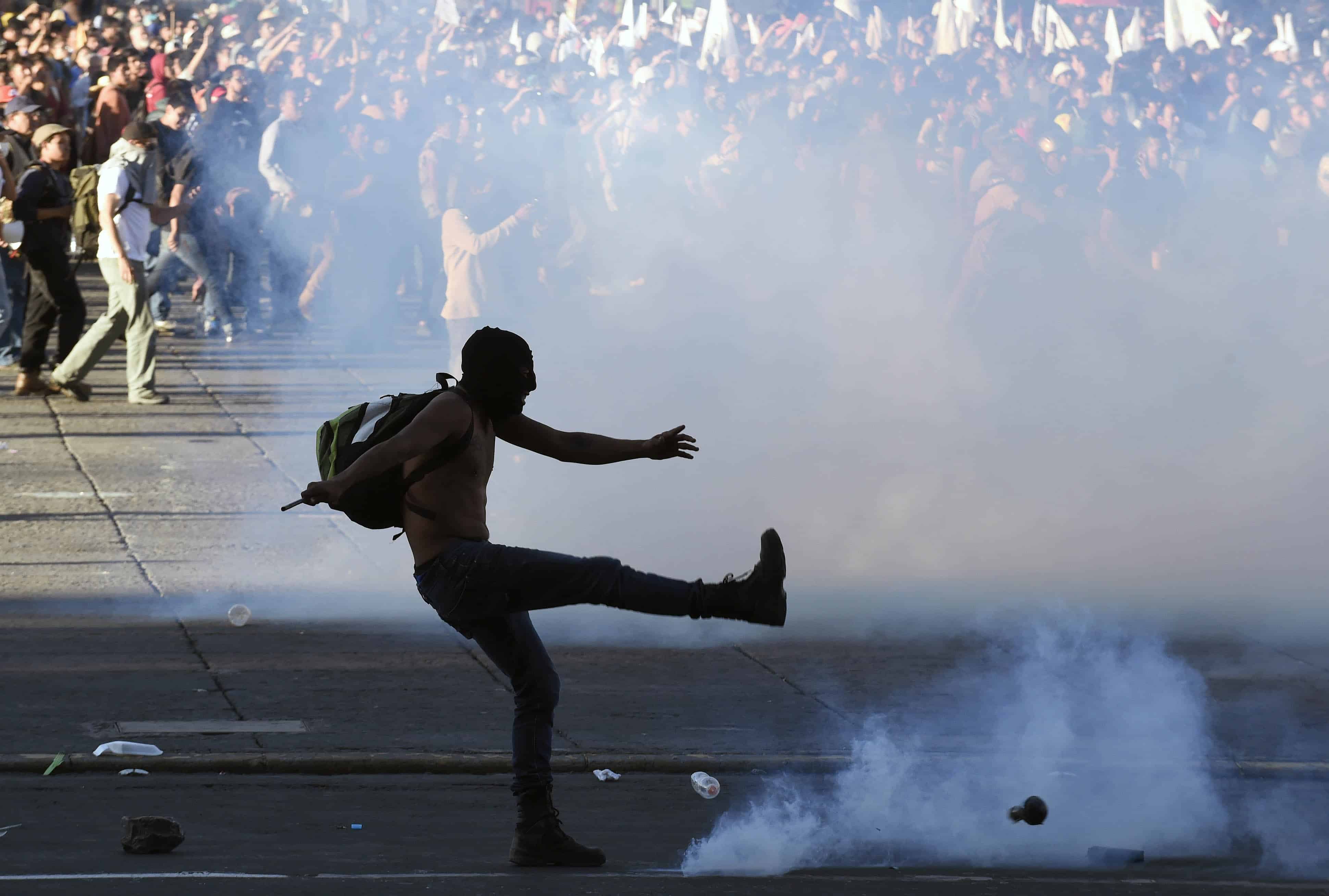 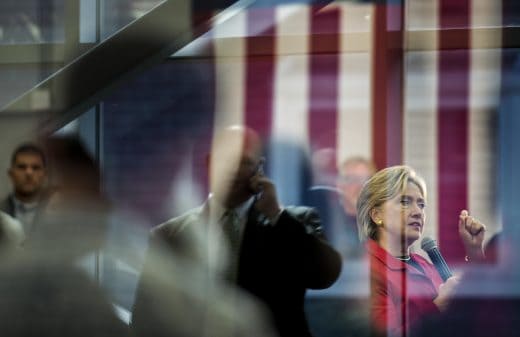 In New Hampshire, Clinton pledges to stand up to the gun lobby 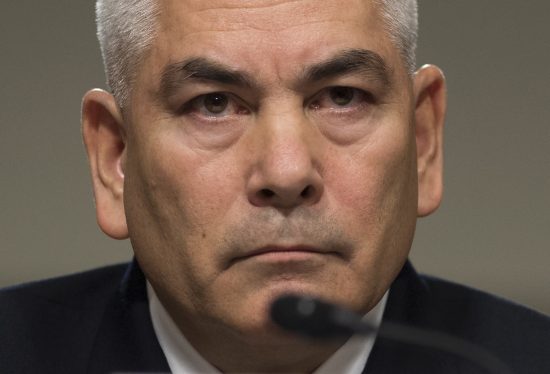 WASHINGTON, D.C. – A heavily-armed U.S. gunship designed to provide added firepower to special operations forces was responsible for shooting and killing 22 people at a Doctors Without… 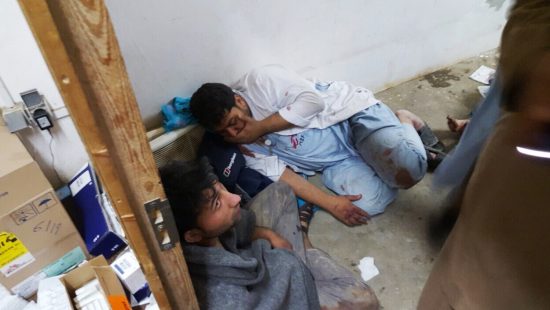 Possible US airstrike hits Doctors Without Borders hospital in Afghanistan; at least 19 dead

KABUL, Afghanistan – U.S. forces may have mistakenly bombed a hospital in northern Afghanistan on Saturday, killing at least 19 people, including three children, in an incident… 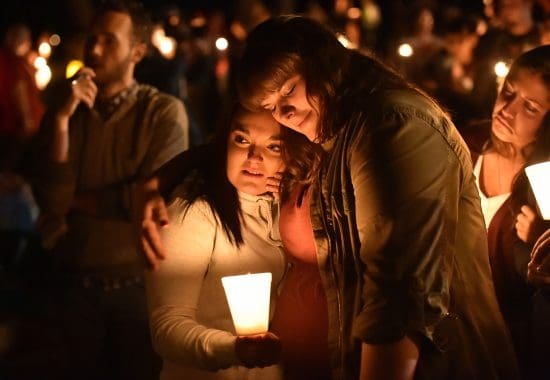 Gunman at Oregon college appeared armed for an extended siege

ROSEBURG, Oregon – The gunman who cut a deadly path through an Oregon college campus appeared armed for an extended siege according to investigators who were probing more… 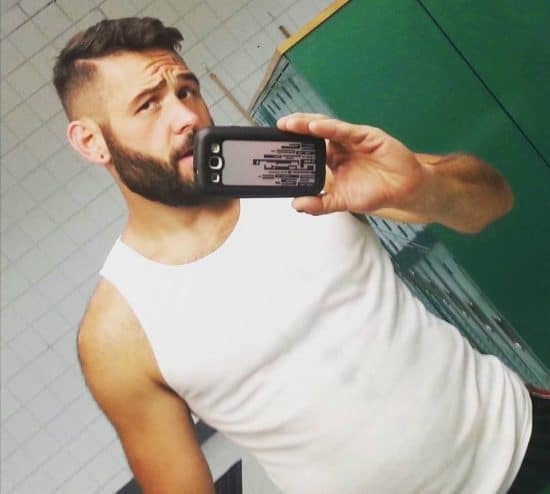 Oregon school shooting: ‘He just tried to do the right thing,’ one victim’s family says

Thursday was a very special day for Chris Mintz: Oct. 1 was his son's sixth birthday. Though the child was too young to see it, the proud… 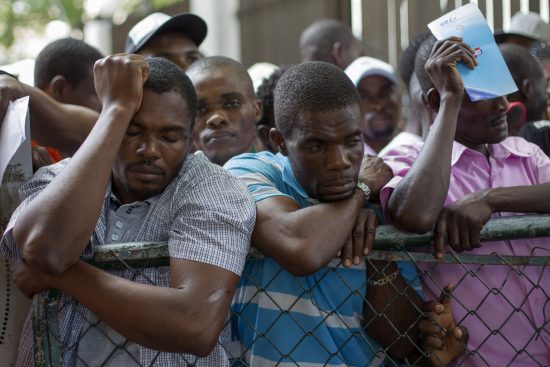 There is an artificial line that splits the island of Hispaniola in two. On one side is Haiti, and on the other is the Dominican Republic. There…