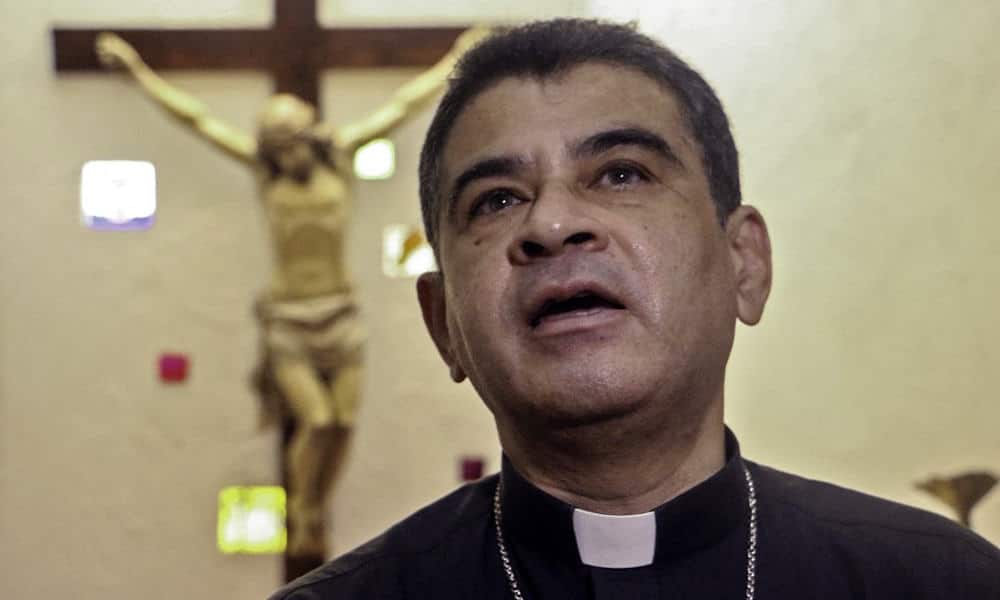 Nicaraguan bishop Rolando Alvarez, a critic of Daniel Ortega’s government, was sent to trial Tuesday after a hearing in Managua, accused of conspiracy and propagation of false news, judicial authorities reported.

During the hearing, “the exchange of evidence information was admitted and the case (against Álvarez) was sent to trial”, indicated the judicial body in Managua in a press release, without specifying the date of the trial.

At the hearing in the Criminal District Court of Managua, the justice confirmed the decision to keep the prelate under house arrest in a residence in the capital, where he was admitted by the police in August.

The 56-year-old bishop was charged in December by the prosecutor’s office with the crimes of conspiracy “to commit undermining of national integrity and propagation of false news” through the media and social networks.

Alvarez presides over the diocese of the northern department of Matagalpa.

On August 19 he was transferred by the police from Matagalpa to Managua accused of attempting to destabilize the country with his critical positions.

Along with Alvarez, at least six religious men were also detained and remain in a Managua jail without any official charges against them.

The judicial body informed that it has again asked Interpol to order the capture of Father Uriel Vallejos, who went into exile before being arrested for the same crimes.

The process against the religious occurs in the midst of the tense relations that the Catholic Church has with the leftist government of Ortega since the opposition protests of 2018.