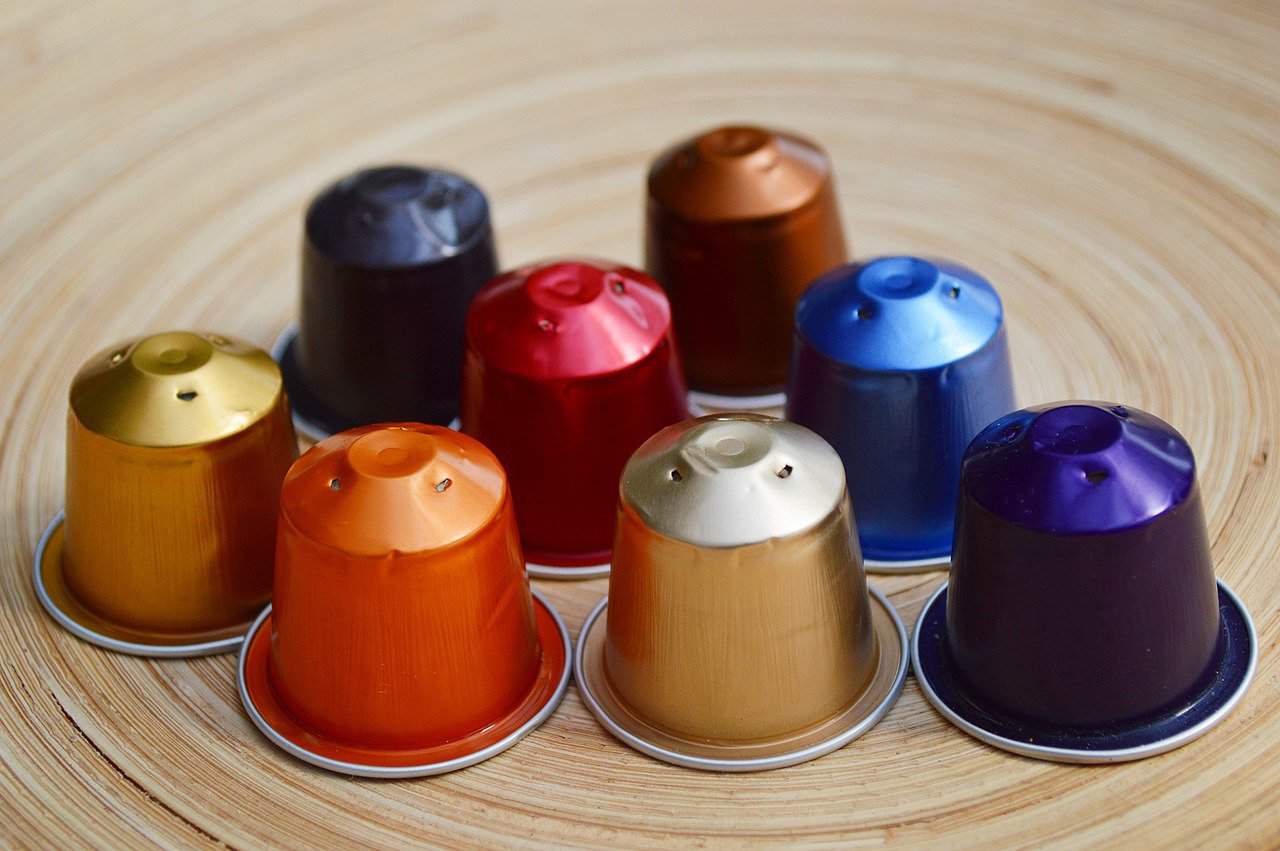 One of Swiss food giant Nestlé’s flagship brands, Nespresso will introduce “in France and Switzerland in 2023” paper-based capsules that can be composted at home and expand it to other markets in 2024, its chief executive, Guillaume Le Cunff told AFP.

As in capsules announced earlier this month by Nescafé Dolce Gusto, another Nestlé brand, a thin layer of compostable biopolymer inside the paper will seal the coffee to keep it fresh.

Le Cunff explained that the new Nespresso capsules can be used in existing machines, but will not replace the current aluminum ones but will offer an “alternative” for those who want to compost them instead of sending them to recycling points or returning them to the store.

It took three years of research and as many as 28 prototypes to come up with the right model.

“We had to create coffees that would work with this packaging. While the engineers were working on the package, our coffee experts were developing new coffees, working on roasting and grinding,” the CEO explained.

With 6.4 billion Swiss francs ($6.45 billion) in sales in 2021, Nespresso is the world’s second-largest coffee brand behind Nescafé and first in the Western European market, according to market researchers Euromonitor International.

Other brands such as U.S.-based Keurig have already gone down the compostable capsule route.

And in September, Switzerland’s largest retailer, Migros, introduced 100% compostable compressed coffee balls coated with a thin layer made from seaweed.

The supermarket chain launched its Coffee B capsules, which require their own machine, in Switzerland and France, one of Nespresso’s main markets, and will bring them to Germany next year.

The company stressed environmental arguments, assuring that traditional aluminum capsules generate 100,000 tons of waste per year, most of which ends up not being recycled.

Launched in 1986, Nespresso capsules revolutionized coffee consumption in Europe by allowing espresso coffee to be prepared at home.

The success led rival brands to try to cash in and triggered court battles to try to get other companies to produce capsules to fit Nespresso machines.

Now, environmental groups are cautiously following this new battle for the compostable market.

For Florian Kasser, consumer and circular economy expert at Greenpeace Switzerland, these alternatives are “a small step forward”.

However, “the problem with these innovations is that they give the impression that we can consume coffee without any environmental inconvenience,” he said.

For Kasser, this is the “wrong direction”. Like meat or dairy products, coffee is a product “with a very bad economic footprint” so it would be better to “reduce consumption,” he said.

Larissa Copello, of the NGO Zero Waste, said that consumers may infer that “if it is composted in the backyard, then it degrades in the field as well” and encourage littering.

Previous article
Thanksgiving in Costa Rica: Recipes from a Pro
Next article
Costa Rica’s Keylor Navas wants to make his mark in his last World Cup