US seizes $3.4 bn in bitcoin stolen from Silk Road 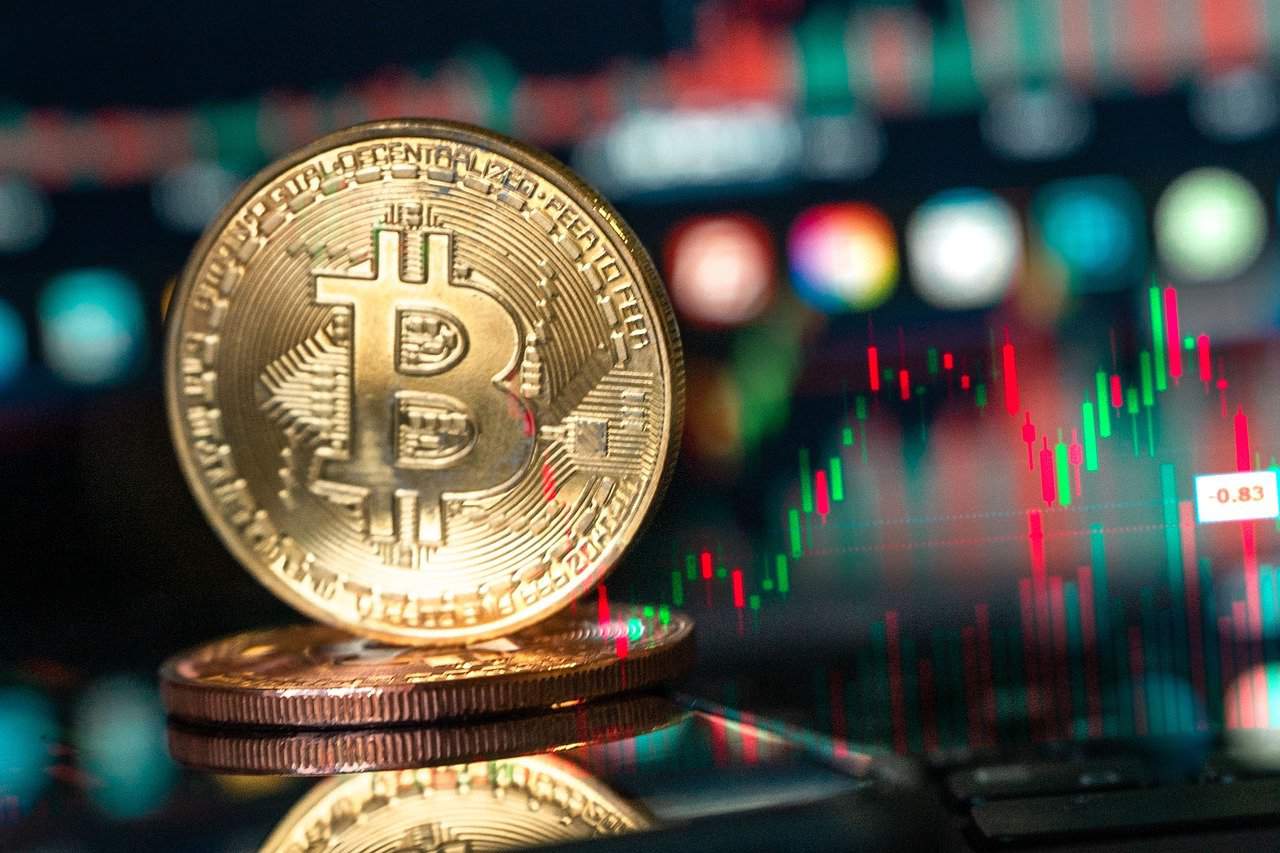 The US government announced Monday it had seized $3.4 billion in bitcoin from a real estate developer who stole the cryptocurrency from the dark web marketplace Silk Road a decade ago.

James Zhong, 32, pleaded guilty Friday to committing wire fraud in September 2012 ago when he unlawfully obtained more than 50,000 bitcoin, according to federal prosecutors in New York.

Agents recovered the digital money when they raided Zhong’s house in Gainesville, Georgia, in November last year, the Southern District of New York said in a statement.

They found the bitcoin on devices hidden in an underground floor safe and on a single-board computer that was concealed under blankets in a popcorn tin stored in a bathroom closet.

“For almost ten years, the whereabouts of this massive chunk of missing bitcoin had ballooned into an over $3.3 billion mystery,” said US Attorney Damian Williams.

He faces up to 20 years in prison.

Until the FBI shut it down in October 2013, the US government called Silk Road “the most sophisticated and extensive criminal marketplace on the Internet,” used by vendors in more than 10 countries in North America and Europe.

In 2015, Ross Ulbricht was sentenced to life in prison after being convicted of masterminding the website, which sold $200 million in drugs to customers worldwide.

Ulbricht, who ran Silk Road under the alias “Dread Pirate Roberts” and was accused of commissioning five murders at a cost of $650,000, was sentenced to two life sentences for narcotics distribution and criminal enterprise.

The latest operation marks the Justice Department’s second-largest crypto seizure after the $3.6 billion it recovered in February from a New York couple who allegedly stole 94,000 bitcoin during a 2016 hack of the virtual currency exchange Bitfinex.