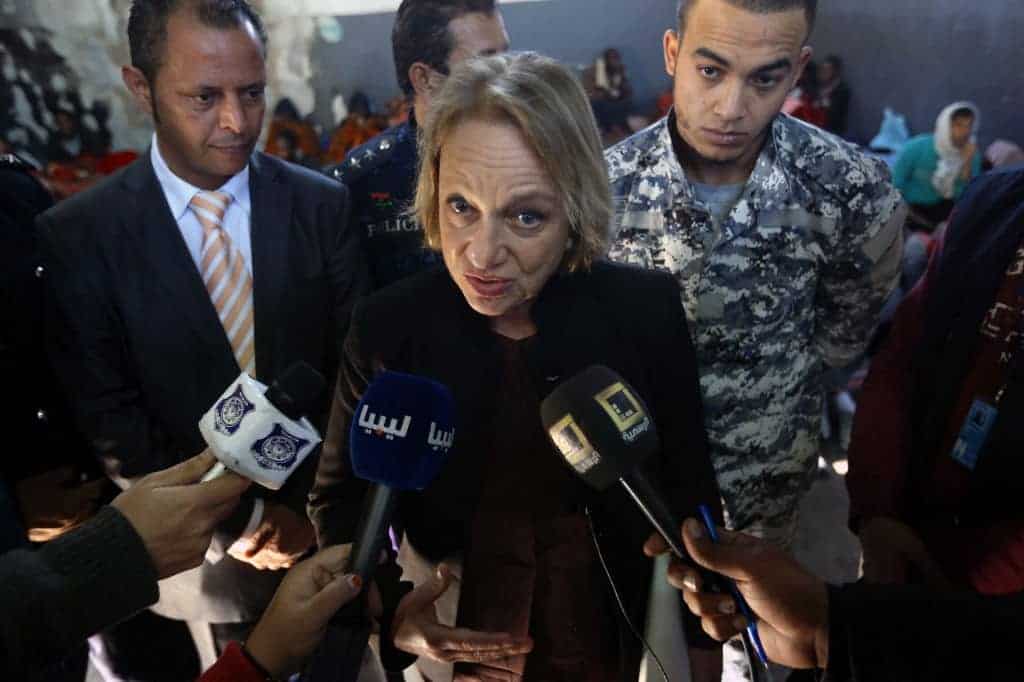 The government of Daniel Ortega asked on Wednesday for the departure of the European Union (EU) ambassador to Nicaragua, Bettina Muscheidt, without the reasons for the measure being known, according to diplomatic sources and local media.

Two diplomatic sources confirmed to AFP that Muscheidt, who took office in Nicaragua a year ago, was “verbally” notified by the Nicaraguan Foreign Ministry that she must leave the country, although there is still “no official notification”.

Several local media, among them 100% Noticias, Confidencial and La Prensa, reported the information. These Nicaraguan media operate from exile in Costa Rica.

Last Monday, the EU urged Nicaragua to “put an end to the repression” against opponents, priests and independent media and to restore “democracy”, during the session of the UN Human Rights Council.

100% Noticias “confirmed that the Nicaraguan Foreign Ministry communicated to the European Union headquarters that its ambassador is non grata in Managua”, indicated the media this Wednesday.

It also affirmed that the government justified the measure arguing that there is “interference and disrespect to national sovereignty” by the European Union towards Nicaragua.

“The EU ambassador to Nicaragua, Bettina Muscheidt, was verbally notified of her expulsion from Nicaragua by order of the government,” sources linked to the European Parliament told Confidencial.

The Nicaraguan government has so far neither confirmed nor denied the information. Last March, Apostolic Nuncio Waldemar Sommertag was surprisingly informed that he had to leave the country.

Days later the Vatican confirmed in a communiqué that the nuncio had been expelled from Nicaragua, describing the decision as “incomprehensible”.

In the last four years, the EU and the United States have imposed migratory and economic sanctions on dozens of officials, relatives and friends of the Nicaraguan president for human rights violations and corruption.

The EU has also asked the Ortega government to release more than 200 opponents, among them seven former presidential candidates who were captured last year before the November elections, in which the president won his third successive reelection since 2007.

Nicaragua has been experiencing an acute political crisis since the 2018 opposition protests, whose repression left 355 people dead.

The government linked the demonstrations to a failed coup.