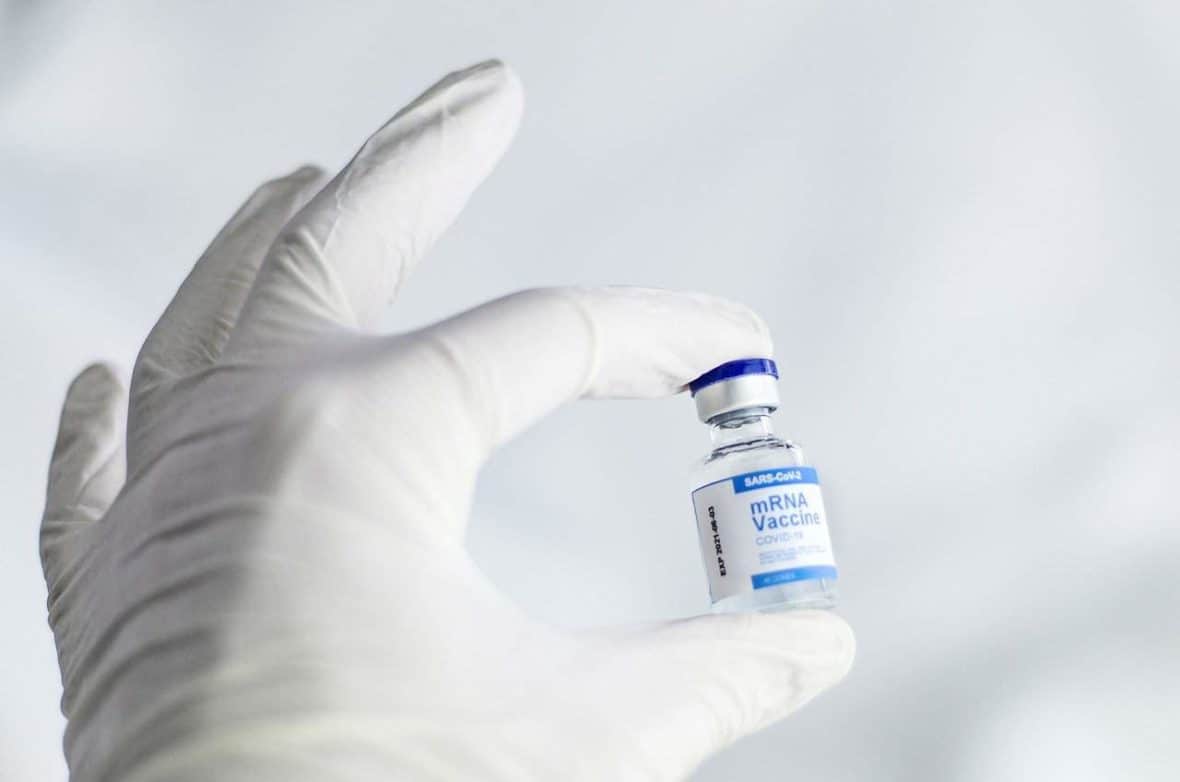 Large companies are the main beneficiaries of aid programs launched to revive the economy after the covid-19 pandemic in developing countries such as Colombia, Costa Rica or Ecuador, according to a report published Wednesday by a group of NGOs.

According to the report, prepared by the Financial Transparency Coalition (FTC), developing countries have allocated on average almost 40% of their aid for economic recovery to large companies, reserving a barely equivalent proportion to finance social protection measures.

“Despite the cost of living, developing country governments, often with their hands tied by international financial institutions, are putting large corporations ahead of their people,” said FTC director Matti Kohonen in a statement.

The ratio is even more unbalanced in some countries, according to the FTC, which cites in particular Nicaragua – a country where 87% of aid has benefited large corporations compared to only 13% for social programs – Zambia or Uganda.

This aid has also benefited women much less, who receive on average half as much as men, in particular because of the limited support for informal workers.

As a result, between 75 and 95 million people will have fallen into extreme poverty by the end of this year, says the report, which stresses that spending, already down in 2021 compared to 2020, falls again in 2022.

The report warns that pressure from international institutions such as the International Monetary Fund (IMF) to introduce austerity measures and cut funding for basic public services in exchange for debt restructuring makes matters worse.

Several countries “are considering cuts in essential health, education and social protection spending as they run out of money due to slower economic growth and in the face of strict credit criteria from the IMF and other institutions,” says Kohonen.

The FTC therefore urges the IMF, which will hold its annual meeting in mid-October, and the World Bank to promote policies aimed at strengthening support for the population (notably by encouraging the introduction of a progressive income tax or taxing large profits) and combating illicit financial flows.