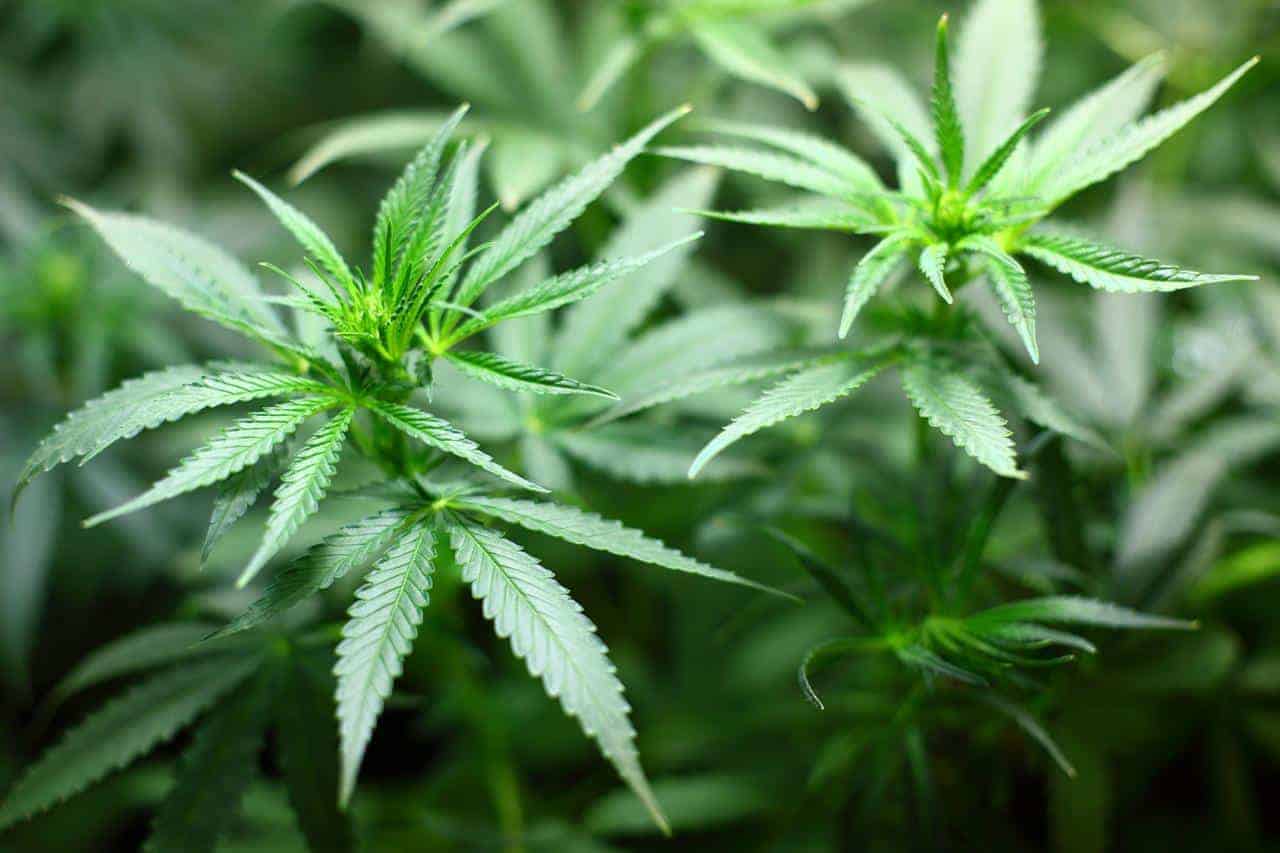 President Rodrigo Chaves elaborated on the reasons for presenting the bill for the legalization of marijuana. A week ago, he had shown his support for the said bill and mentioned he would promote the project.

Rodrigo Chaves announced that the bill is being prepared by his office and will be presented to Congress by November 1 at the latest.

“My office is drafting the bill; we want to present it to the Legislative Assembly before November 1st, when the extraordinary sessions begin, and we will try to persuade the legislators that this is the best public policy for the country”, said the President in a press conference.

Chaves said he understands that some people have doubts about the project and understands people’s concerns.

“I know that some very good people have doubts, think that young people are going to become addicts, and have reasonable concerns about the impact of using marijuana during adolescence because it impacts brain development, let’s be honest,” he said.

However, the president pointed out many advantages and that the legalization would benefit the country.

First, he mentioned that they would legalize an economic activity that currently operates illegally through criminal groups. Decriminalizing marijuana would debilitate these groups and their activity.

He also explained that the commercialization of marijuana would pay taxes and increase revenue for the Ministry of Finance. Those taxes could even be used to fund different programs by the Institute on Alcoholism and Drug Dependence (IAFA).

Likewise, Chaves pointed out that by making it a legal and regulated activity, the State will have better control over the consumption of this drug by the population.

“Marijuana is consumed in this country, openly in many cases. Well, it is not paying taxes; we are fattening the pockets of criminals and, therefore, giving them cars and weapons,” he noted.

The Costa Rican President referred to the experience of other countries where marijuana has been legalized. He concluded that these positive experiences and scientific evidence made him realize he was on the right track.

“But when one weighs the scientific evidence, the international experience of many countries, the teaching of alcohol prohibition in the early 1900s; when one sees the possibilities of regulation, the options of funding the IAFA, especially to get thousands of people out of jail for minor offenses and to take away the enormous profits of criminal groups, we consider it to be the best for the country,” Chaves concluded.

Once the bill is presented, the Legislative Assembly will be responsible for the discussion and will have to make the best decision for the country.