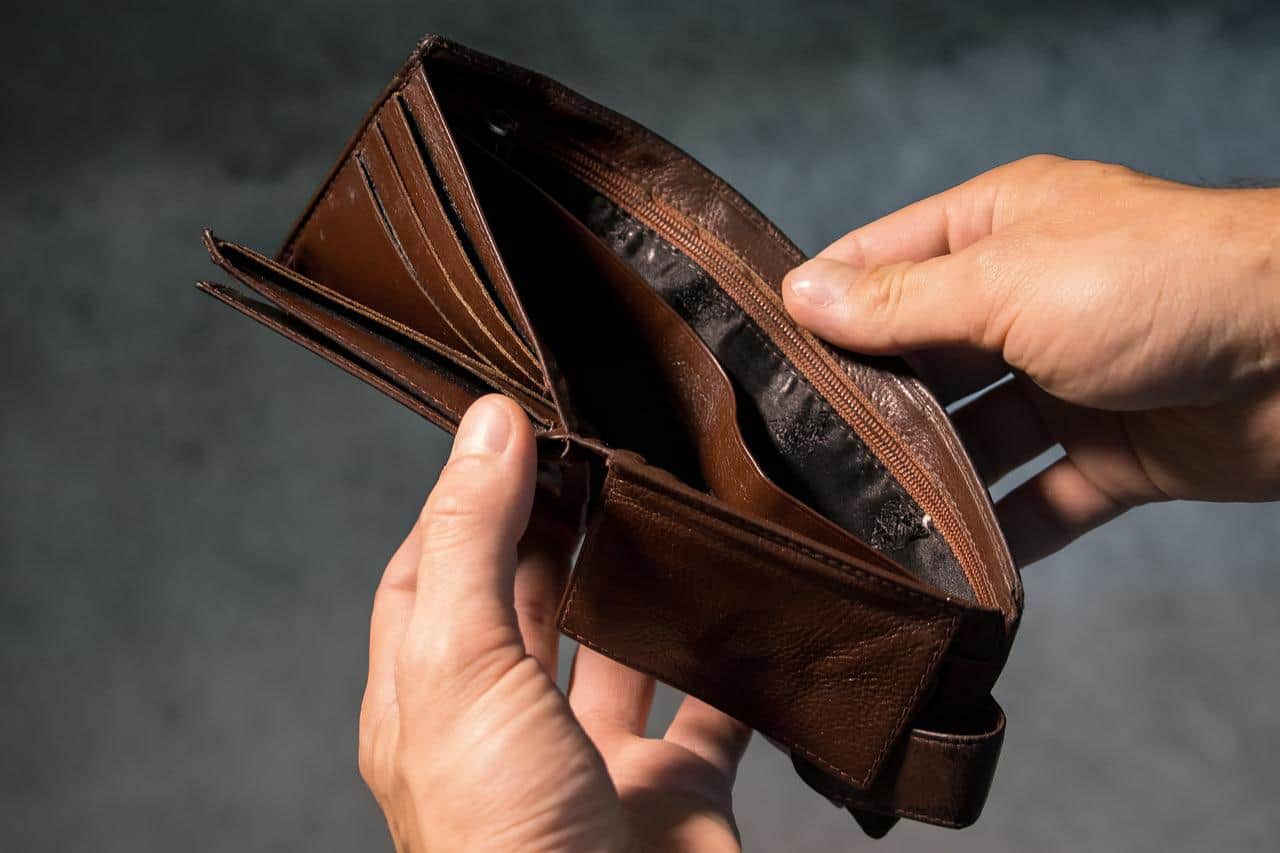 Panamanian salsa singer Rubén Blades questioned on Monday that the demonstrations that have been taking place in his country for more than two weeks are focused on lowering fuel and food prices and not on the fight against corruption.

The demands of the protests “are of an economic nature,” but “do not constitute an example of the anger of a people tired of being abused by their rulers, nor are they an expression of fatigue and civic criticism of political corruption,” Blades said in a publication on his website.

“Painfully for this observer, Panama looks ethically broken,” said the singer-songwriter, who resides in the United States. “Our skyscrapers fail to hide the moral ruin we project,” said the winner of numerous Grammy and Latin Grammy awards.

Panama, with 4.2 million inhabitants, is experiencing one of the greatest social crises since the military dictatorship of General Manuel Antonio Noriega fell in 1989, following the U.S. invasion.

The country has been the scene of demonstrations and roadblocks to demand the government of Laurentino Cortizo to lower the prices of gasoline, food and medicines, while some sectors are also demanding measures against corruption and the squandering of public resources.

On Sunday, the government and a group of organizations announced an agreement to lower fuel prices and put an end to road blockades, but the pact was broken a few hours later by the organizers of the protests.

Blades considers that Panama lives under an “administrative paradigm that has institutionalized corruption” with laws “that immunize and protect corrupt public officials” and a “damaged” legislative and judicial system.

For that reason, the interpreter of “Pablo Pueblo”, “Pedro Navaja”, “Decisiones” or “Patria”, one of the songs most played during the demonstrations, regretted that the claims do not represent “an organized protest against the partisan system, nor a rejection to political clientelism, to mediocrity”.

“The people have not demanded what we really need: the replacement of the corrupt and outdated political paradigm that destroys us morally and economically,” said the 74-year-old author.

Blades, who contested Panama’s presidential elections in 1994 and was Minister of Tourism in the government of Martin Torrijos (2004-2009), has written several articles in the last year against corruption in his country.