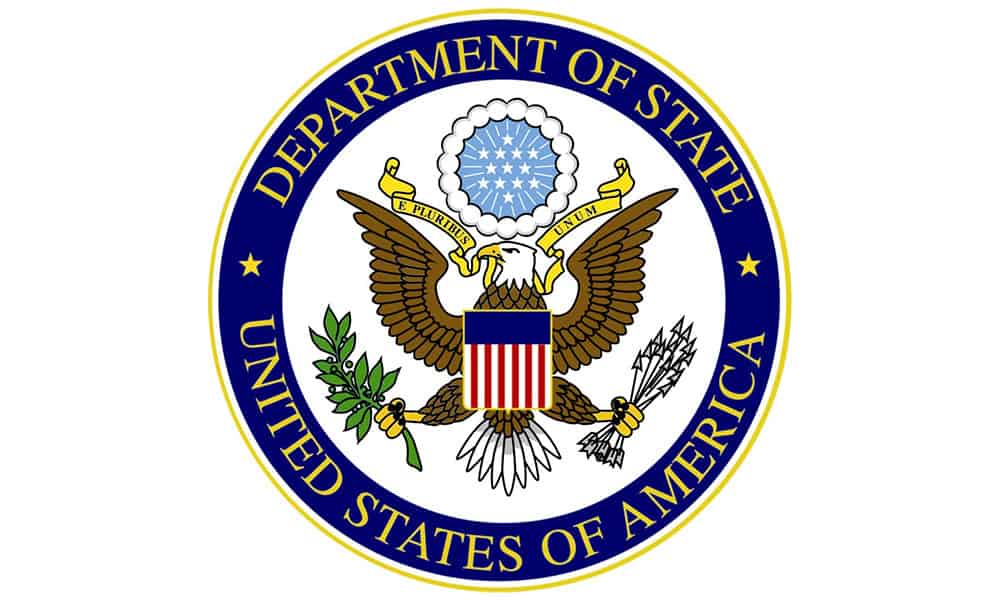 The U.S. Department of State reinstated the travel advisory for Costa Rica to level 2 out of 4, the category in which the country was before the beginning of the pandemic. The level 2 alert is accompanied by the message “be more cautious in Costa Rica due to crime.”

This January, U.S. Ambassador Cinthya Telles informed through her official Twitter account the United States had increased the travel alert to Costa Rica to 3, due to the rise of covid-19 cases of the omicron variant.

However, the State Department’s travel alert will no longer be associated with the covid-19 alert issued by the Centers for Disease Control and Prevention (CDC), as it was during previous months.

“This is a very positive sign for our most important market in terms of tourism, the United States,” said Gustavo Alvarado, Minister of Tourism.

The first quarter of 2022 concluded with positive results for Costa Rica’s tourism sector; in January and March, the country managed to recover 63% of the visitations registered in the same period of 2019 (pre-pandemic).

During the first three months of the year, 335,970 tourists arrived from the United States, Costa Rica’s main source market, representing 83% of the figures for 2019.  In total, between January and March, the arrival of 407,231 tourists from North America was recorded, equivalent to 76.3% of what was registered in the same period of 2019.

“The increase in the arrival of travelers from the United States, Canada and Europe, the number of available seats offered by airlines in the coming months, added to the positioning of our country as a non-massive destination, which offers interaction with nature for multiple activities and unique experiences, and the proximity to the start of the summer vacations in North America and Europe, all point to an encouraging outlook for tourism in the country, always safeguarding the sanitary measures and protocols in the face of the pandemic that we are still experiencing,” explained Gustavo Alvarado.