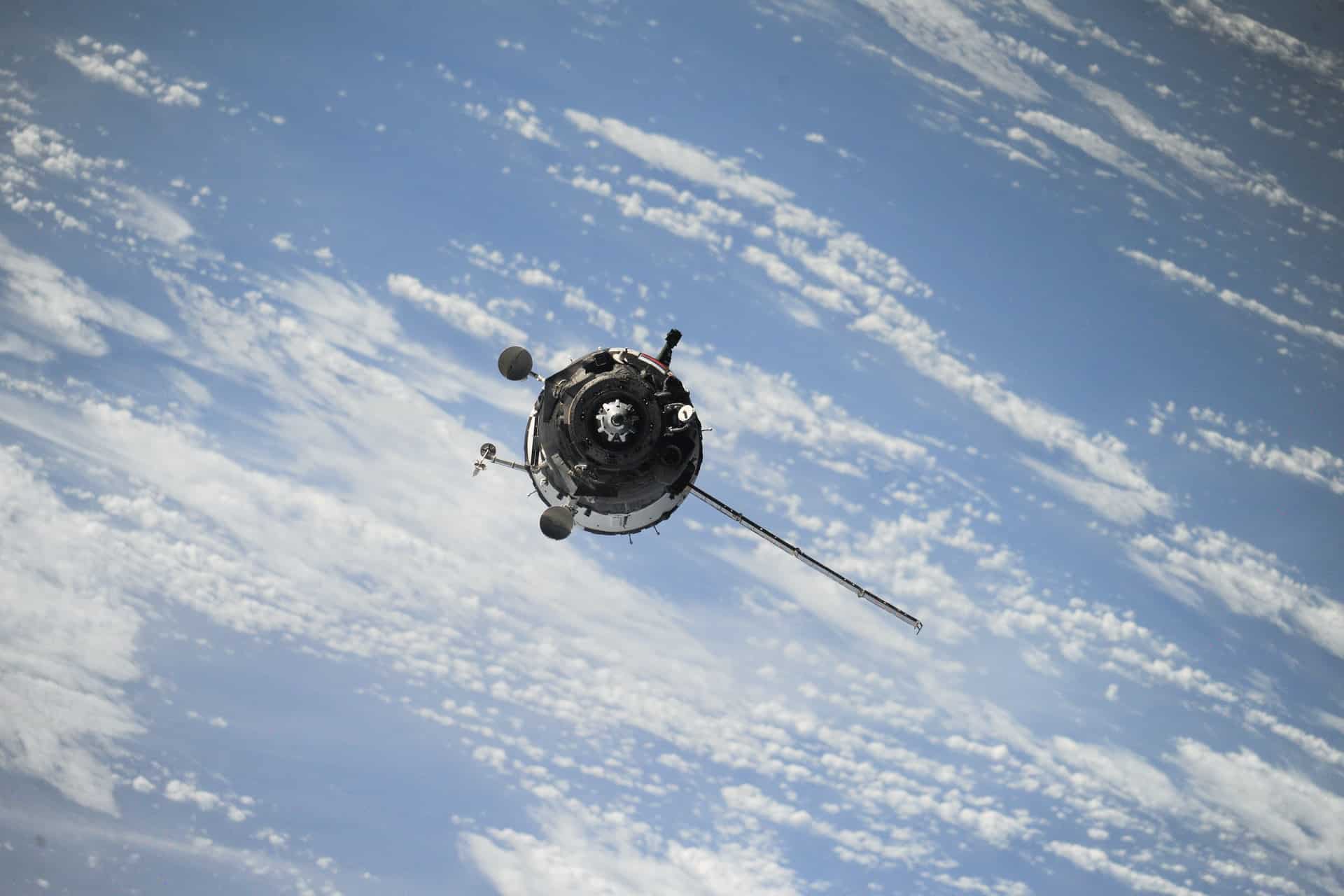 NASA, along with Stanford University, the Costa Rican Ministry of Nature and Environment, and the Central Bank, conducted a study that showed how nature and infrastructure are interconnected and must be cared for in order to maintain eco-tourism in the country.

The satellites allowed the mapping of Costa Rica’s biodiversity coverage in great detail and data was also obtained from the largest areas, such as protected zones, to the smallest ones, such as urban parks.

One of the key points from the study, revealed that if Costa Rica wants to continue reaping revenues from ecotourism, it must take care of two fronts: biodiversity/ecosystems, and infrastructure (roads, hotels, services, restaurants).

According to the study, places like Monteverde have managed to achieve a balance between biodiversity and infrastructure.

In addition, Alejandra Echeverri, conservation scientist and one of the investigators who participated in the study, mentioned that “if Costa Rica wants tourism to continue to be an industry that generates a lot of jobs and boosts the economy, it has to invest in conservation and encourage sustainable infrastructure investments.”

The researcher also detailed that there are places like Palo Verde or Lomas Barbudal, where tourism would be much lower if it weren’t for the astonishing biodiversity of the areas; whereas sites such as Parque La Amistad, would be more visited if the appropriate infrastructure was built.

Jeffrey Smith, Investigator at Stanford University, mentioned that the use of satellites was key in the development of the study, as their resolution made it possible and easier to see individual trees and the small parks in the neighborhoods, which also provide biodiversity.

Also, since the satellite information is updated every year, it will enable Costa Rican authorities to see how land use is changing and how this could affect tourism.

Stanford chose Costa Rica because they believe the country has a very strong environmental agenda and promotes itself as a nation that invests in conservation and biodiversity. Stanford’s proposal is to start with Costa Rica, and from then, build a model of analysis for the entire world.

Rafael Monge, Director of the National Center for Geo-environmental Information of the Ministry of the Environment and Energy, said that the study “gives us new sources of information about Costa Rica that we have not even explored.” “For us the tourism industry is very important and the findings are very relevant, they allow us to use these sources of information to make decisions,” he added.