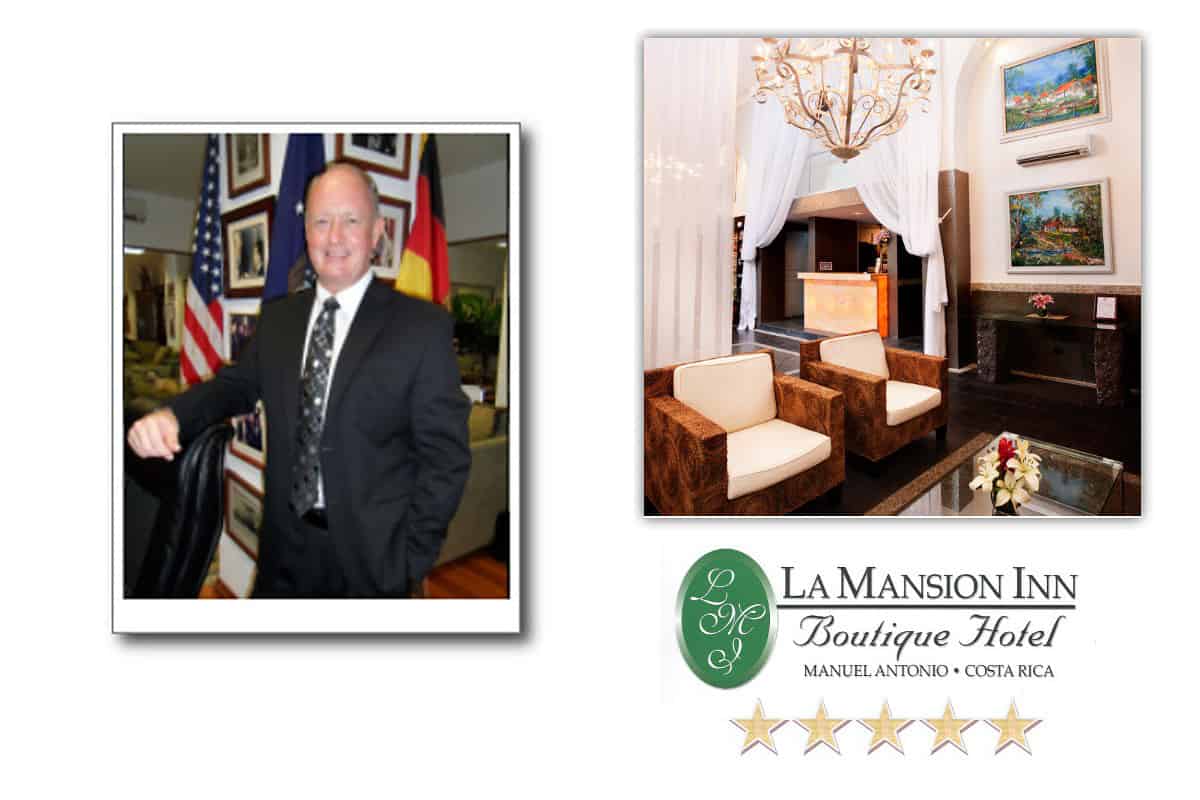 In an update to last week’s article where we reported on a Costa Rica judge’s order to change the means of detention of defendant Harry Bodaan from house arrest to immediate penal detention.

Bodaan is one of three defendants in the murder of Dr. María Luisa Cedeño back in July of 2020 in her room at the Hotel La Mansion in Maunel Antonio/Quepos. Bodaan was the owner of the hotel and lived in his private home on the hotel premises.

In November of 2021 Bodaan sold the hotel then in December of 2021 he left the hotel and moved into another hotel in La Garita. La Garita is not in the Manuel Antonio/Quepos area where Bodaan had lived for over two decades. It is in the Central Valley about twenty minutes from Juan Santa Maria International Airport.

Bodaan’s lawyer, José Miguel Villalobos says he notified local authorities in Quepos of the need to change the detention residence November 25th 2021 because the contract of the hotel sale required Bodaan to leave the premises by the 15th of December 2021. He also said that he gave authorities the address of the new residence but did not receive a reply.

It should be noted that the court overseeing the case is located in San Ramon and not in Quepos.

The attorney of the victim’s family pleaded successfully that given the hotel sale and the change of address without authorization that since Bodann is a Dutch citizen he should be considered a flight risk.

Instead of being remanded to jail, Bodaan is now in a private hospital under police custody. The details of when he was admitted was not made available, nor was it clear if it was a voluntary admission by Bodaan or by judicial authorities.

It is not uncommon in Costa Rica for criminal defendants to convince a court that their age or medical condition requires hospitalization rather than detainment in a penal facility.