Panama Investigates Allegations of Sterilization of Indigenous without Consent 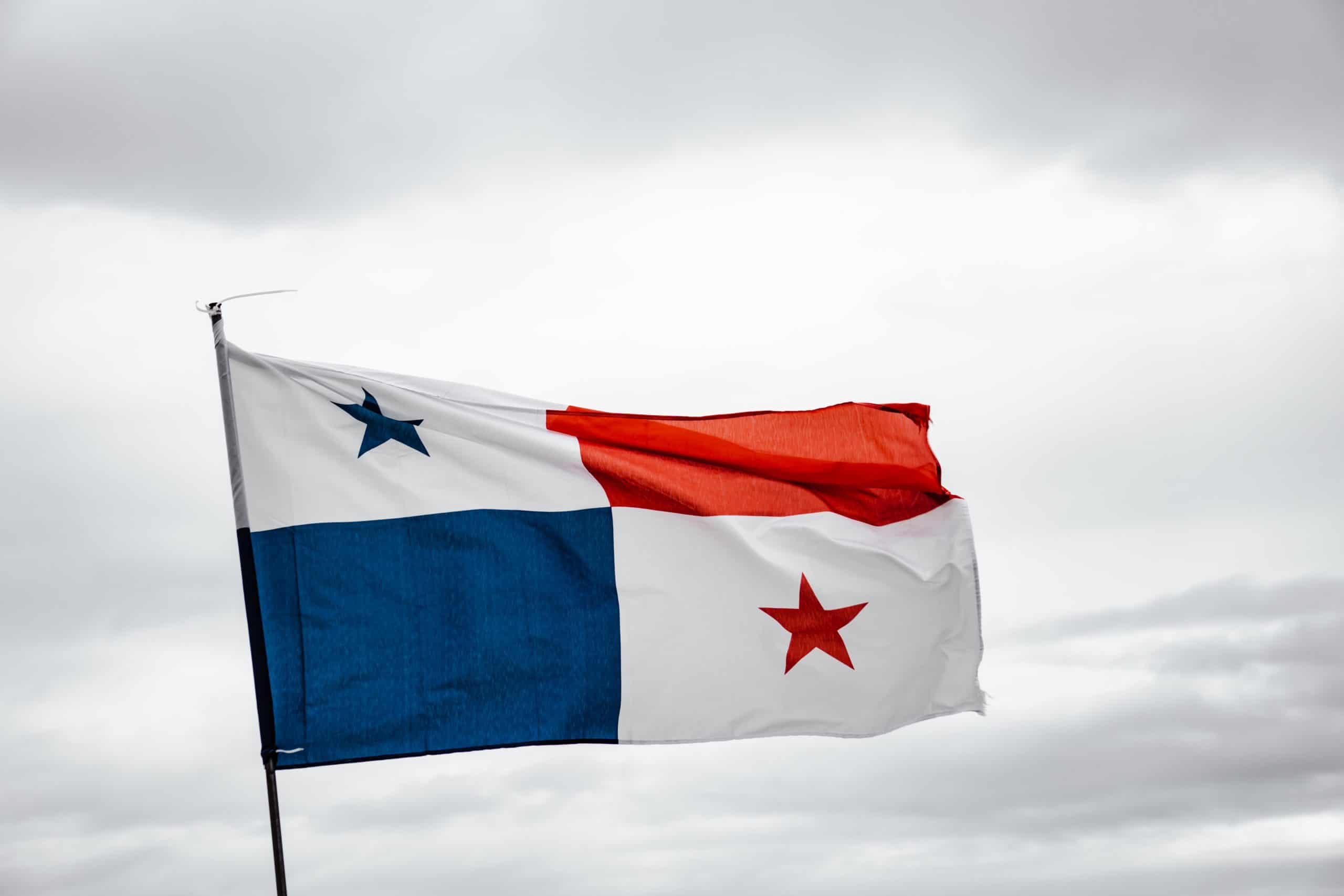 Panama’s Public Prosecutor’s Office announced Monday the start of investigations into reports of alleged sterilizations of indigenous women without their consent, while the government says that so far it has found no evidence of these accusations.

“The Public Prosecutor’s Office informs the public that a special team of prosecutors has been formed” to investigate allegations of “possible non-consensual sterilization procedures”, the institution said in a statement.

According to the note, the prosecutors traveled to the province of Bocas del Toro, in the northwest of the country, to start “the investigations”.

Last week the alternate deputy of the National Assembly, Walkiria Chandler, denounced that a dozen indigenous women had been sterilized in public hospitals without their consent.

This denunciation was expressed by several women to a legislative committee that went in October 2021 to the locality of Charco La Pava, a mountainous area of difficult access, in Bocas del Toro, where Ngäbe-Buglé indigenous people live.

For these alleged facts, last Thursday, the official deputy and member of the Commission of Women, Children, Youth and Family of the National Assembly, Kayra Harding, filed a complaint before the Public Prosecutor’s Office.

According to the communiqué, Harding stated that in a conversation during a medical tour “one of the women denounced that they were sterilized without her consent once they gave birth”.

The Panamanian government also initiated a parallel investigation, although the Minister of Health in charge, Ivette Berrio, assured on Thursday that there was no “truthful and reliable data” on indigenous sterilizations without their permission.

The minister also accused the opposition of promoting accusations without evidence in order to obscure the work of the government, although there are pro-government deputies in the legislative commission investigating the accusations.

Even Congresswoman Chandler, who is an independent, assured AFP that former Minister of Health Luis Francisco Sucre, who left his post temporarily due to a medical problem, “had knowledge” of the accusations.