Panama Denounces Sterilization of Indigenous People without their Consent 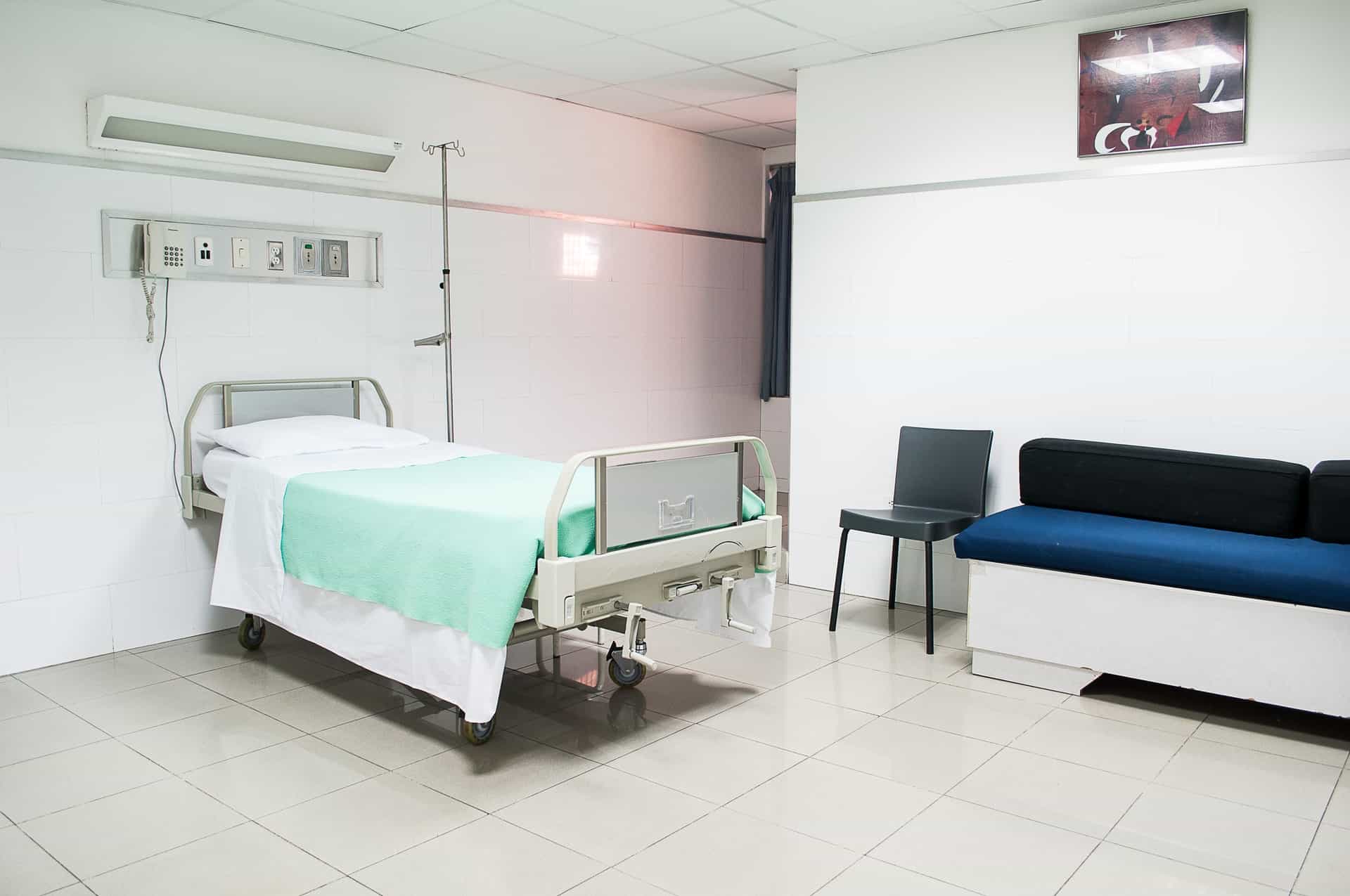 A dozen Panamanian indigenous women denounced having been sterilized without their consent in a public hospital, prompting the start of official investigations, a deputy involved in the inquiries said Wednesday.

“The women approached us, as authority figures, and told us that they are being sterilized without their consent,” said deputy deputy Walkiria Chandler to AFP.

According to this legislator, the complaint was made to a delegation of deputies of which she was a member during a visit to the indigenous community of Charco La Pava, a mountainous area of difficult access located in the province of Bocas del Toro, in the northwest of the country.

The delegation had gone to this locality, inhabited by Ngäbe-Buglé indigenous people, to attend to a complaint about a possible outbreak of a parasitic disease in children. Once there, several women denounced the sterilizations.

The deputy and president of the Women, Children, Youth and Family Commission of the National Assembly, Zulay Rodríguez, commented to AFP that in the next few days a legislative sub-commission will be created to investigate the facts.

“It is extremely serious and we are going to investigate it,” said Rodriguez, of the ruling Democratic Revolutionary Party. “This that has happened is not going to go unpunished,” he added.

In his Twitter account, Panama’s Ombudsman, Eduardo Leblanc, informed that he will ask for details about “the women allegedly affected”.

The indigenous women claim that those who have given birth in the hospital indicated by the alleged sterilizations “lost their reproductive capacity”. However, those who gave birth in their communities, under ancestral procedures, “were able to continue reproducing”, added Chandler.

“They mentioned to us that about 12 women had observed that they were sterilized without their consent,” Chandler added. Congresswoman Rodriguez also assured that to date “there has been no response” from the health authorities to these denunciations.

“We are not denigrating the testimonies of the women of the native populations, but for the sake of due process it seems right to listen to both sides to know what is going on,” Chandler declared.

AFP tried to seek a reaction from Panama’s health ministry, but did not get a response. On Tuesday, Chandler questioned the deputy health minister, Ivette Berrio, about this case during an appearance in the Assembly, but her questions were rejected as unrelated to the case that originated the appearance of the deputy minister.

In 2021, this same legislative commission denounced the abuse and rape in shelters of more than a dozen poor children, which led to the opening of several judicial proceedings.

Previous article
Costa Rica Doghouse Hit by Meteorite Up for Sale
Next article
New U.S. Ambassador To Costa Rica Is Sworn In