New U.S. Ambassador To Costa Rica Is Sworn In 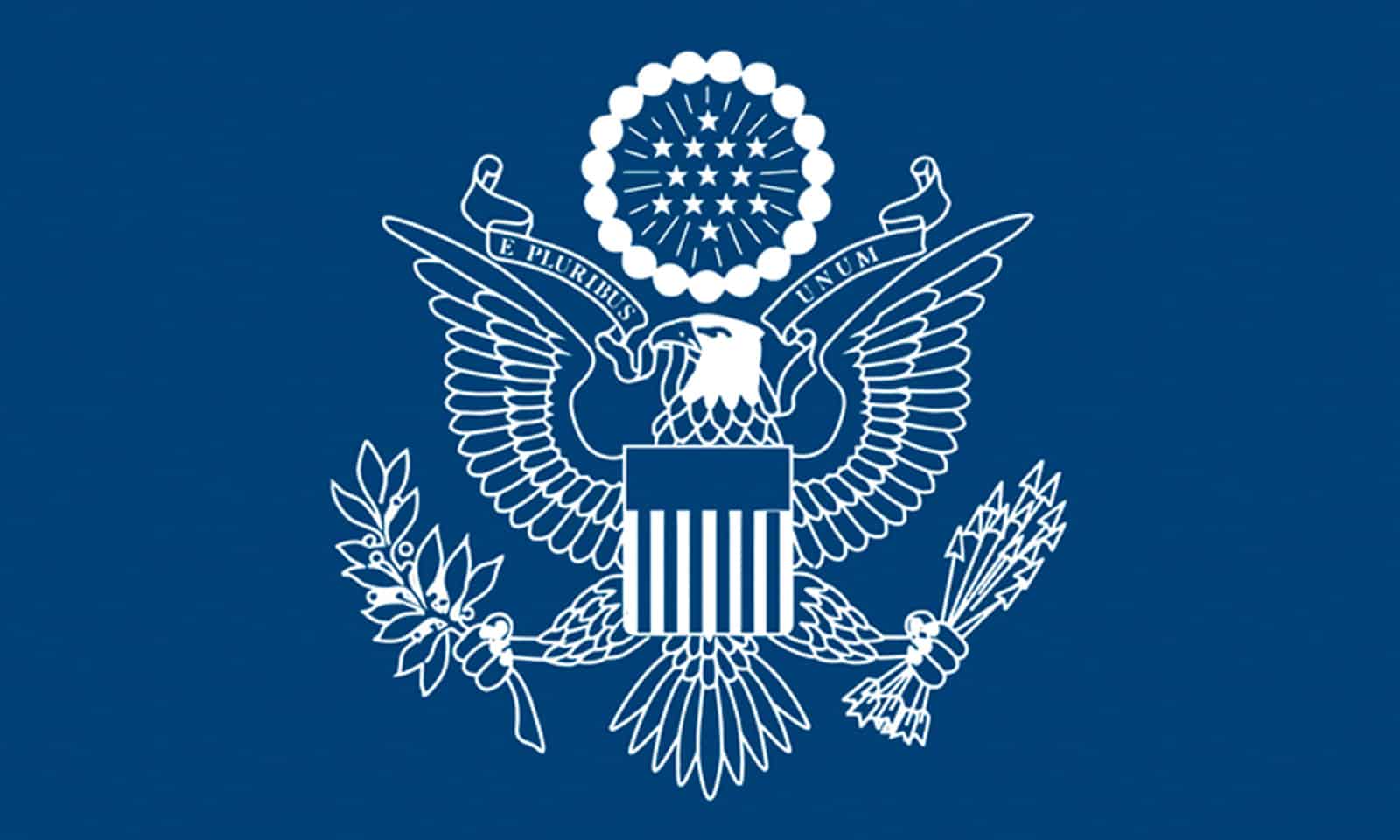 Dr. Cynthia Ann Telles has been sworn in by Vice President Kamal Harris as the new United States Ambassador to Costa Rica.

Dr. Telles will not be a newcomer to Costa Rica as she lived in Costa Rica as a child back in the 1960’s when her father was the U.S. Ambassador .

Dr. Telles is also fluent in Spanish and because of her time living here is very familiar with Costa Rica’s culture and history. Dr. Telles is described as follows by the White House as part of her nomination to the U.S. Senate for confirmation:

She is a Clinical Professor in the UCLA Department of Psychiatry at the UCLA David Geffen School of Medicine and serves on the Executive Committee of the UCLA Semel Institute for Neuroscience and Human Behavior.

On the national level Telles has been a member of the White House Commission on Presidential Scholars and the National Advisory Council of the Substance Abuse and Mental Health Services.

She served on the Board of the Kaiser Foundation Health Plan and Hospitals and she was a founding Board member of Americas United Bank, the first Hispanic commercial bank to be chartered in California in over 30 years.

Telles received a B.A. from Smith College and a Ph.D. in Clinical Psychology from Boston University.

In addition to her roles in business and healthcare, Telles was appointed by President Obama to the White House Commission on Presidential Scholars (2010-2017).