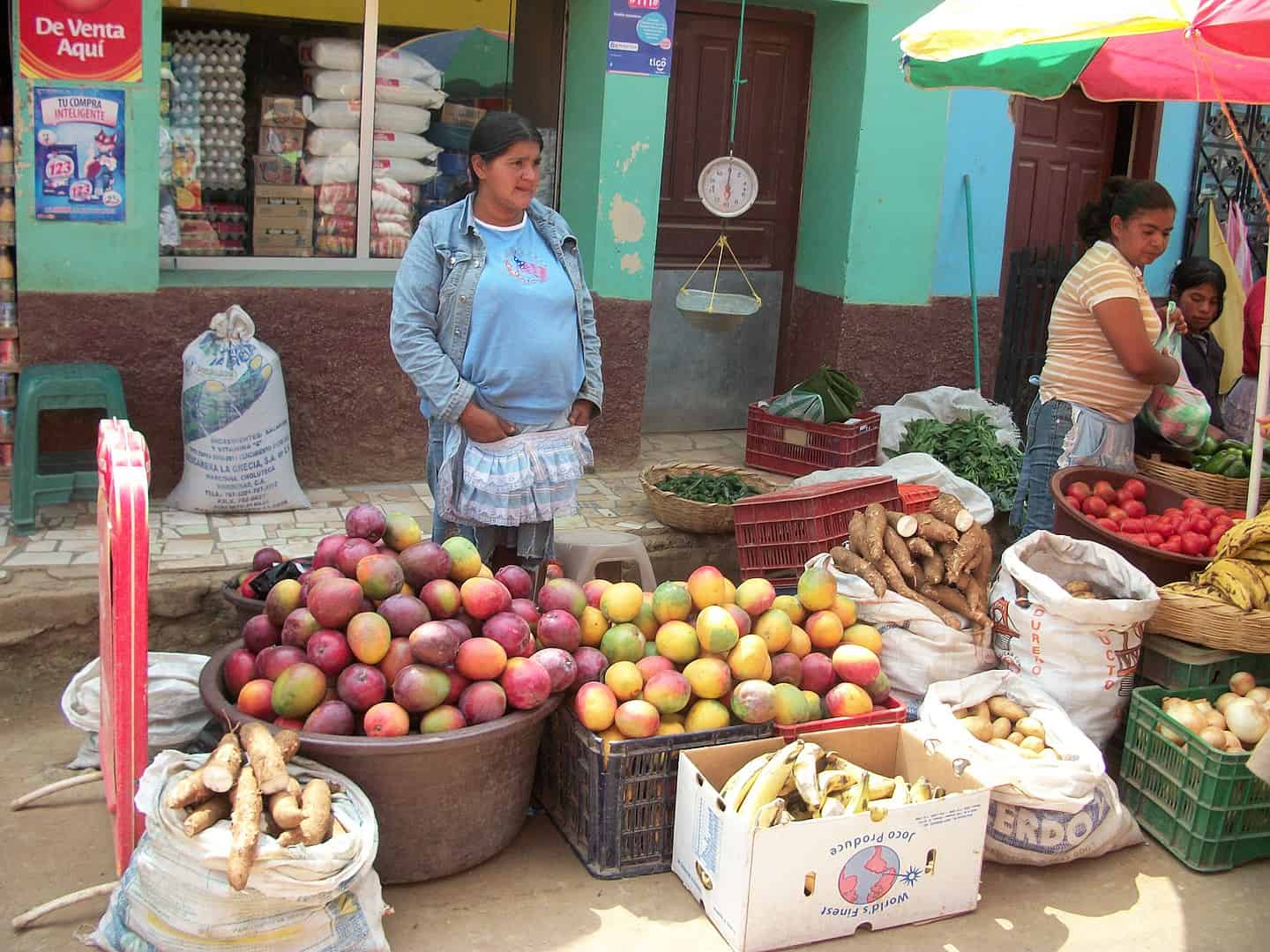 The eviction of a hundred Lenca indigenous families in Honduras was stopped Wednesday at the request of President Xiomara Castro after dozens of police officers tried to remove them.

Police arrived at Tierras del Padre, a piece of land 10 kilometers (six miles) south of the capital Tegucigalpa, with a judge and an eviction order stating the site belongs to a private individual.

The 200-hectare property is claimed by a businessman who intends to build 10,000 homes on the land, according to local media reports.

But representatives of the indigenous community say they have a deed registering ownership of the land that dates back to 1739.

“Please Xiomara. With my eyes closed, I gave her my vote. You are a mother, please don’t take (the land) from us,” shouted local resident Ingris Vivas through tears as she carried her two children.

The country’s minister for human rights Natalie Roque and presidential adviser Pedro Amador arrived at the scene on the orders of Castro, who only took power on January 27.

“We are not going to tolerate any aggression or blow against a pregnant woman or against a citizen or against a child,” Amador said in a video circulated on social media.

“We are here because this community has the right to defense and protection,” Roque said.

She added that the Honduran government was committed to defending “the rights of the most vulnerable populations.”

A spokesperson for the community said talks were ongoing to postpone the eviction and achieve a fair outcome.

According to official figures in Honduras, there are about 600,000 members of the Lenca ethnic group, which has inhabited the Americas since pre-Columbian times.