Costa Rica Continues its Efforts to Eliminate Malaria by 2025 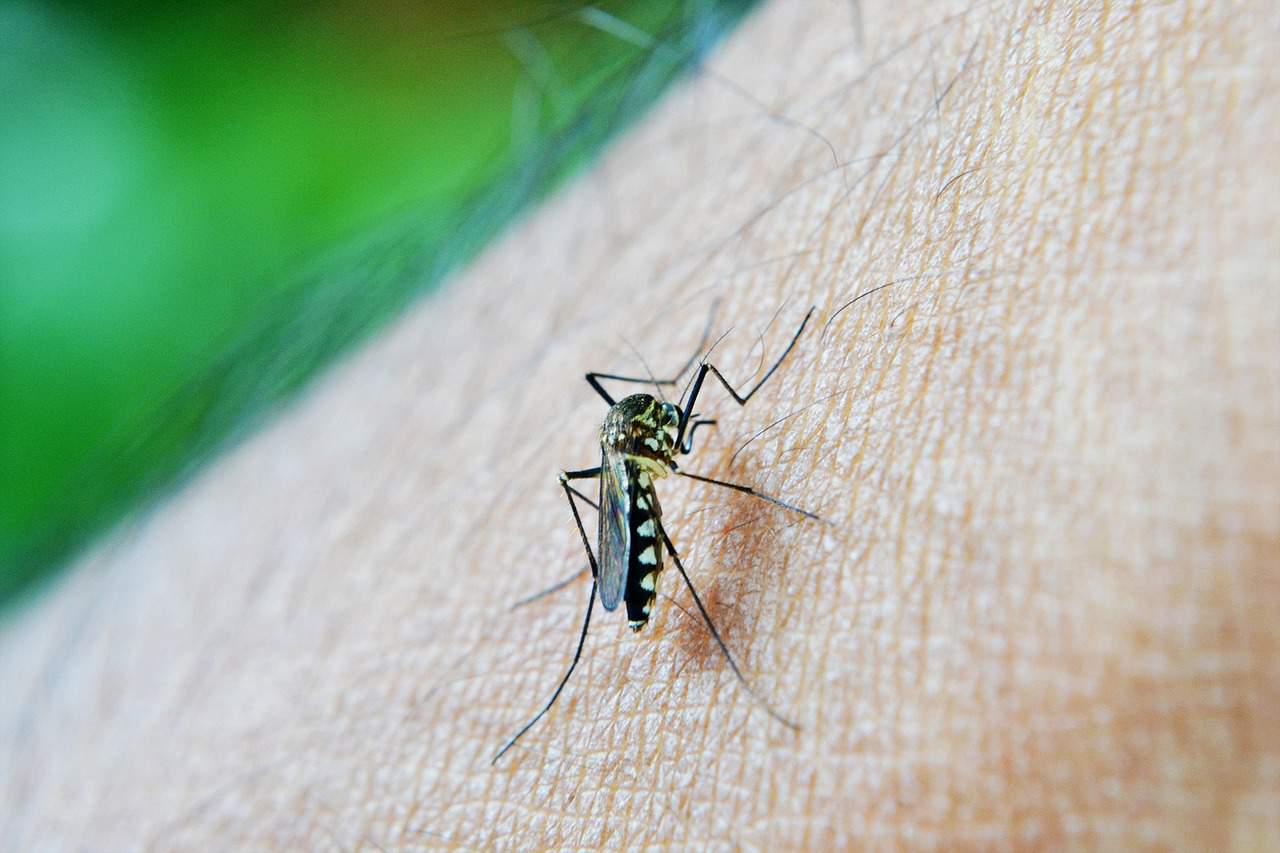 The Ministry of Health, INCIENSA and the Costa Rican Social Security Fund, with the technical support of the Pan American Health Organization (PAHO) continue to make great strides in the goal of eliminating malaria in Costa Rica by 2025.

The steps that are being taken consist principally of visits by health official to communities, both large and small, to find any active cases, diagnose them and treat them immediately to avoid spreading the disease. In addition, preventative measures are being taken in homes by spraying insecticides and providing mosquito nets to families.

They are also monitoring and treating any potential breeding sites of the Anopheles albimanus mosquito, which transmits malaria.

As part of the process towards the eradication of the numerous cases of malaria, the organizations try to identify the origin of possible infections in order to better understand how the disease is transmitted.

Between 2016 and 2020, 432 cases of malaria were recorded in Costa Rica – principally in the Huetar Norte Region – of which 68% were due to local transmission and 32% came from outside the region. Costa Rica continues to work towards the goal of eliminating malaria by 2025, a goal it shares with 24 other countries in the world.

The goal will be considered reached once three years consecutive years have passed without any detection of local cases.

“Between 2005 and 2014, there was a downward trend in the total number of malaria cases and deaths throughout the region of the Americas, however, since 2015 there has been an increasing trend. From the Pan American Health Organization/World Health Organization we continue to support the country to protect the advances and achievements on the road to elimination, strengthening the capacities of health personnel as part of the surveillance and prevention strategy,” said PAHO/WHO Representative in Costa Rica, Dr. María Dolores Pérez.

To learn more about this deadly disease and how it is transmitted Here is a short video from the World Health Organization: