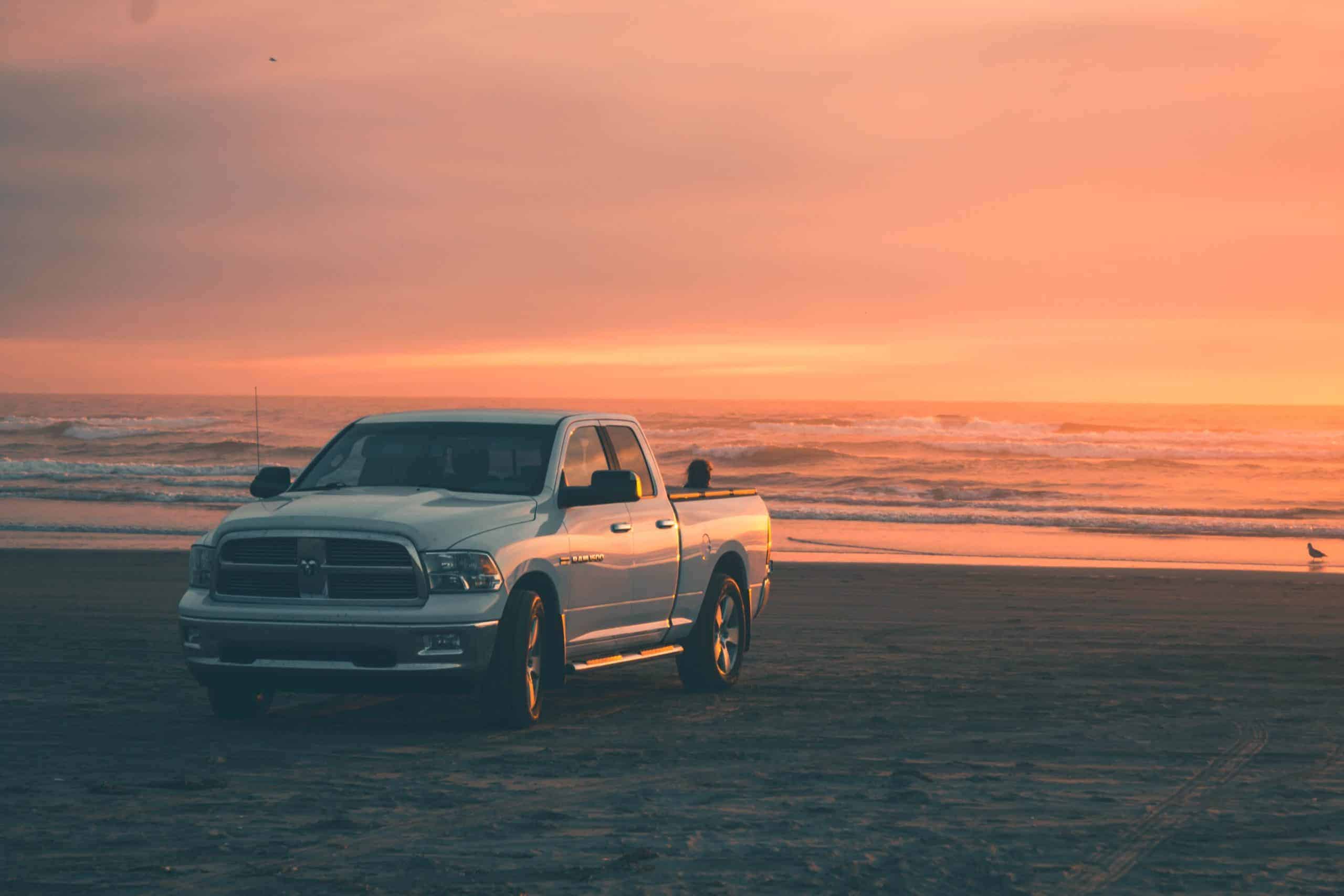 At times a drive to Jacó beach can be like traveling from Los Angeles to San Francisco, California

When I lived in my home state of California many moons ago I frequently travelled from my home in San Francisco to see my friends and family in Los Angeles. On the average the trip was about 7 or 8 hours depending on which route I took.

The trip between Costa Rica’s central valley (valle central) to Jacó beach usually takes between one and two hours depending on where one lives and the traffic.  For anyone living in the town of Atenas on the west side of the valley it is only a short one-hour hop to Jacó. On the other hand, a trip from San José’s eastern suburbs like San Pedro can take about twice as long.

Well, it’s a whole different story during Semana Santa or the week-long Easter vacation in Costa Rica. It seems that every Tom, Dick and Harry travels to the beach at this time. Starting on Wednesday of the week the highway to the country’s pacific coast is chaotic.

A good friend of mine had to travel from Heredia in the central valley to Jacó on business on Thursday of this Easter week. He thought he’d beat the traffic by leaving at 6 am. Much to his surprise he found that the main highway to the coast resembled a parking lot. Traffic literally moved at a “snail’s pace.” You could virtually walk faster than the flow of traffic. He didn’t get to Jacó until 1 pm and  vowed to never travel at this time of year again.

One reason is that Highway 27 to the beach, was not designed to handle a multitude of vehicles. The other reason was due to the mass stampede of vacationers  who travel at this time of the year.

The Costa Rican government underestimated the amount of vehicular traffic when highway 27 was built a little over ten years ago. So, now there are plans in the works to widen the highway and build a series of interchanges to alleviate this problem. Too little too late. They should have done this from the beginning, but no surprising because the government is generally reactive and not proactive.

Traveling to the beach during Semana Santa is tantamount to insanity. It seems like the whole city goes to the beach while San José and the other cities in the central valley become ghost towns.

When my son was younger we would leave for the coast on Saturday, a week before Easter Sunday and then return home early Wednesday morning before the hordes of people started their trek . Thus, we avoided all of the traffic.

Besides the traffic, the beaches are jam-packed with people partying (de fiesta). Jokingly, semana santa is called, “La semana de parranda” or week of partying.

The above should serve as a lesson to for expat retirees. Since they have time on their hands,  it is advisable to never travel during the peak times when people are on vacation here. As we say in Spanish, Al buen entendedor pocos palabras.. a word to the wise should be sufficient.

Christopher Howard is the author of 19th edition of  “The New Golden Door to Retirement and Living — the official guide to relocation, the soon-to-be released “Costa Rica Chronicle from 1890 on: the good, bad and ugly people and places,” The one-of-kind “Guide to Costa Rica Spanish,” ,” all available from www.costaricabooks.com, and conducts monthly relocation tours to Costa Rica www.liveincostarica.com