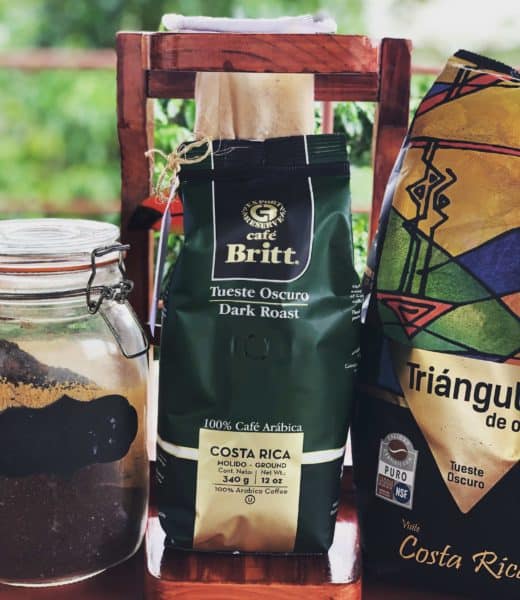 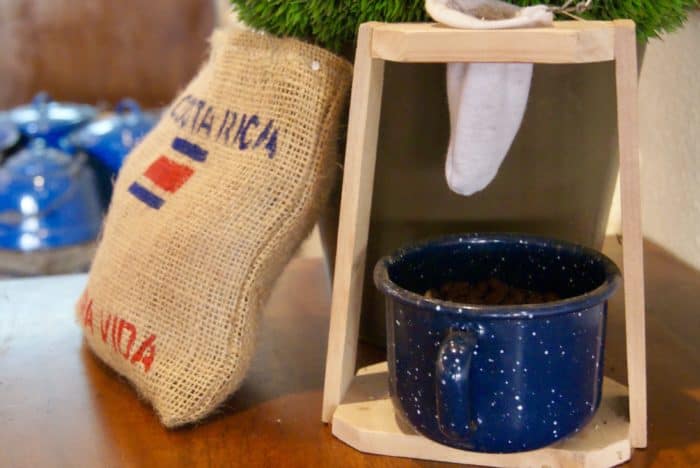 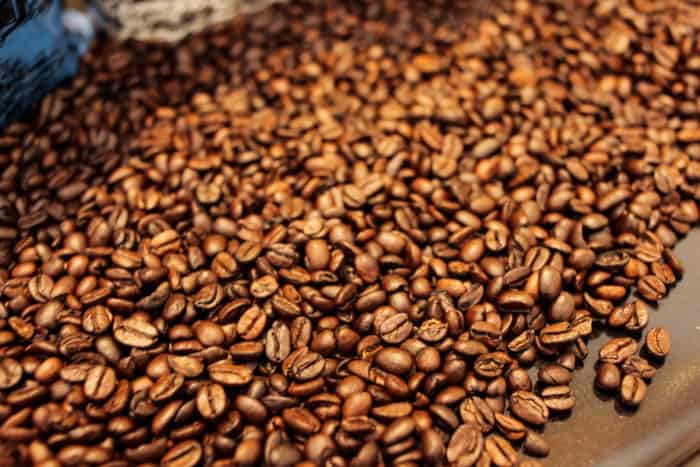 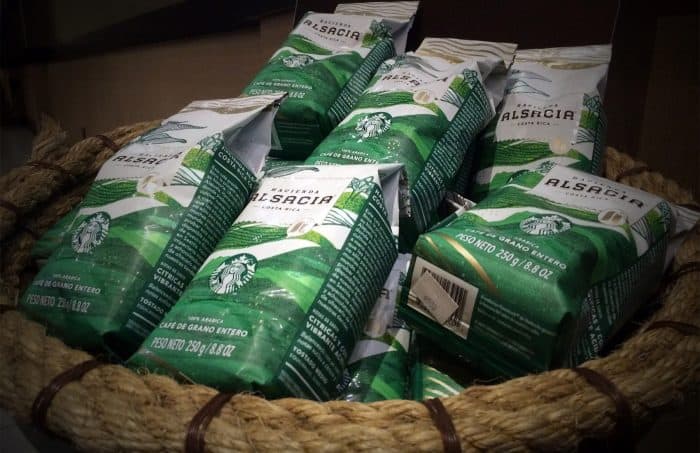 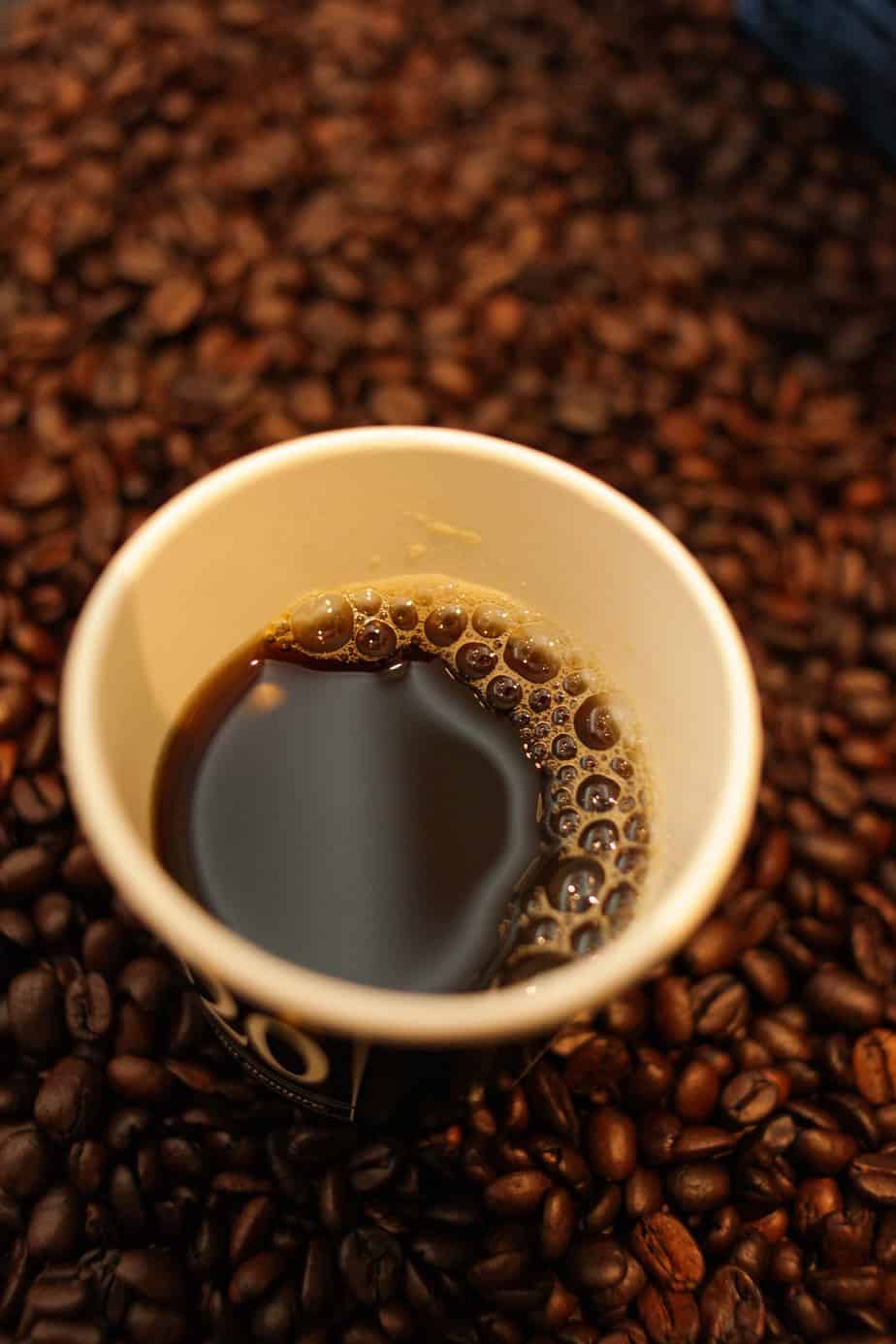 Coffee, anyone? The Costa Rica Coffee & Chocolate Expo is in search of the country's best. (Jacob Spetzler / The Tico Times )

Despite a steady increase in coffee consumption around the world, trade prices have fallen dramatically in the past three years, hitting producers.

At the same time, the cost of an espresso or latte remains as full-fat as ever. What’s going on?

Futures on arabica and robusta, the most widespread varieties of coffee, have fallen 40 percent since the beginning of 2017 and are now at historically low levels.

This is largely because of bumper harvests in Brazil, the world’s main coffee producer.

But at the same time, consumption has grown by an average of 2.1 percent a year for the past decade, according to the International Coffee Organization (ICO).

Two billion cups of coffee are drunk every day, according to Fairtrade International, which works to improve the lot of farmers through better pricing and conditions.

“The consequences are terrible — they can no longer support themselves, invest in production or prepare for the challenges of climate change,” she told AFP.

In Central and South America, many smaller producers are giving up, in particular those who grow arabica, which is more difficult to produce than the robusta variety favoured in Asia, according to Jack Scoville, a futures markets analyst with Price Group.

Few have the money to invest, and access to the kind of fertile land they would need to switch to mechanised processes with economies of scale is limited.

As a result, “origins with a higher cost of production such as Colombia, Honduras and Guatemala are forecast to produce less coffee for the 19/20 season”, said Geordie Wilkes, head of research at Sucden Financial.

At the same time, “demand for high quality is very strong”, which protects prices for certain varieties and in certain regions, said Carlos Mera, analyst at Rabobank.

Max Havelaar France guarantees its producers a minimum price of $1.40 per pound of coffee, plus a bonus if the coffee is organic.

But fairtrade represents only a small section of the market, and the vast majority of producers are vulnerable to prices fixed by traders in London or New York.

However, the low prices they set “do not affect consumer prices”, said Paul Belchi, also from Max Havelaar France.

This is because the supply chain is long, running from the plateaus of South America to trendy coffee shops in the world’s big cities.

When you take into account merchants such as giants Nestle and Lavazza, transportation, real estate prices and staff, the trade price of coffee is only about 10 percent of what you pay at the counter.

Rarer varieties like Jamaica Blue Mountain, Tarrazu Costa Rica or Bourbon Pointu from Reunion have prices more akin to caviar, negotiated directly between the producer and the merchants.

Some of these varieties change hands at more than $110 per kilo, compared with less than $2.20 that arabica fetched Friday on New York’s ICE Futures US.

For consumers, Bourbon Pointu is currently selling online for $54 for 125 grams.