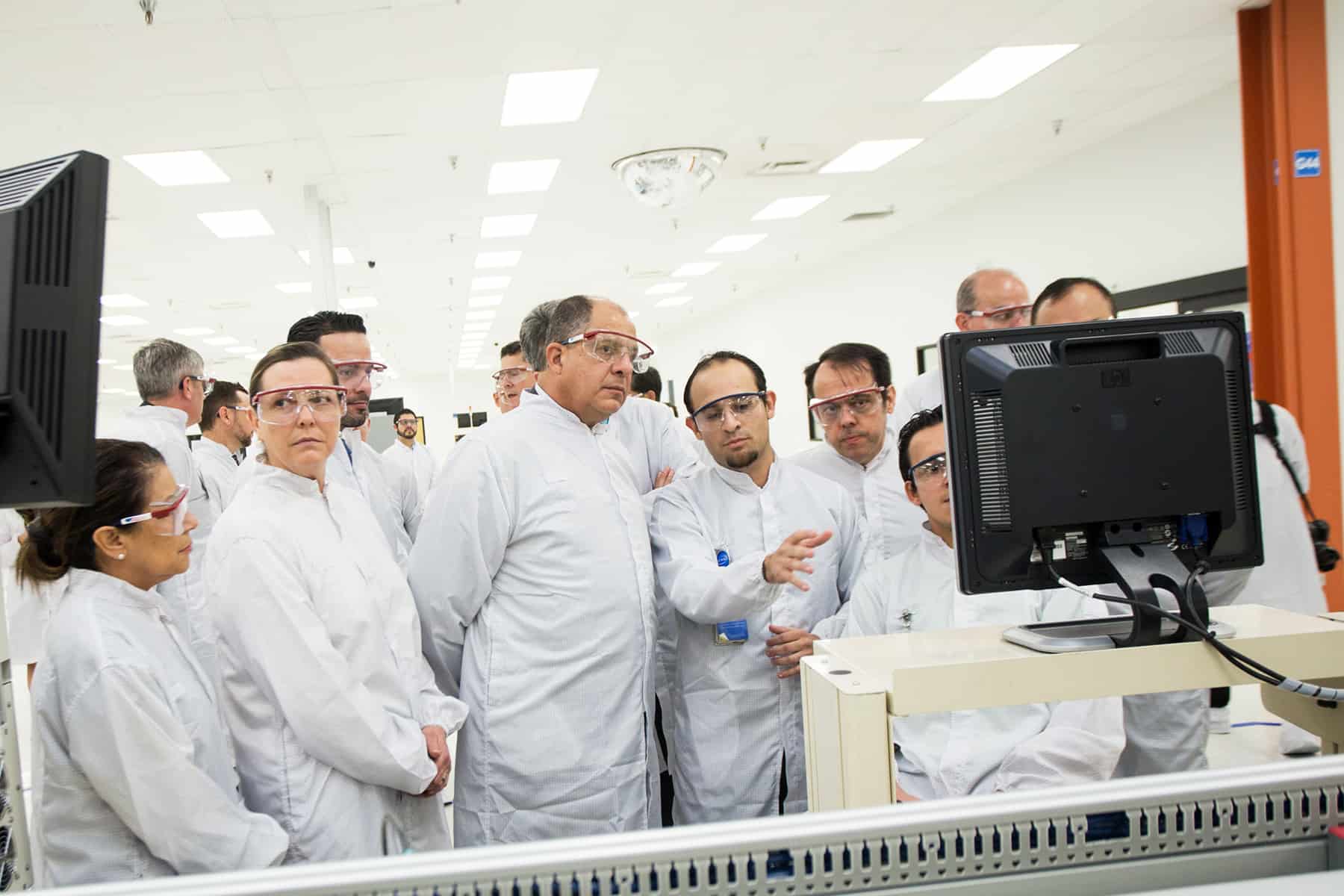 On the heels of last year’s closure of chip manufacturer Intel‘s assembly plant in Costa Rica, the company announced Monday that it’s opening a new Client Computing Group (CCG) in Costa Rica. The new unit will be responsible mostly for developing tablets and PCs.

Intel is waiting to disclose details until the official announcement Tuesday. But the company already confirmed that the new department will employ Costa Rican engineers who will work “in coordination with Intel teams worldwide to develop new technological devices to be launched in coming years.”

The CCG team will focus on Intel’s latest generation of microprocessors including Atom, Pentium, COREM, Core i3, Core i5 and Core i7.

The team will also support product development for other devices such as smartphones, tablets, laptops, desktops and all-in-one computers.

The new department joins Intel’s Research and Development Center, which the company opened in Costa Rica in 2014. The center is responsible for research and testing of Intel’s microprocessors prior to their mass production at Intel’s plants in Asia.

The Foreign Trade Ministry last month reported that exports of goods from Costa Rica rose 2.3 percent in the first nine months of 2015 compared with the same period of 2014. However if exports of electronic components are included in comparisons between both years, there’s been an overall 16.7 percent decline.