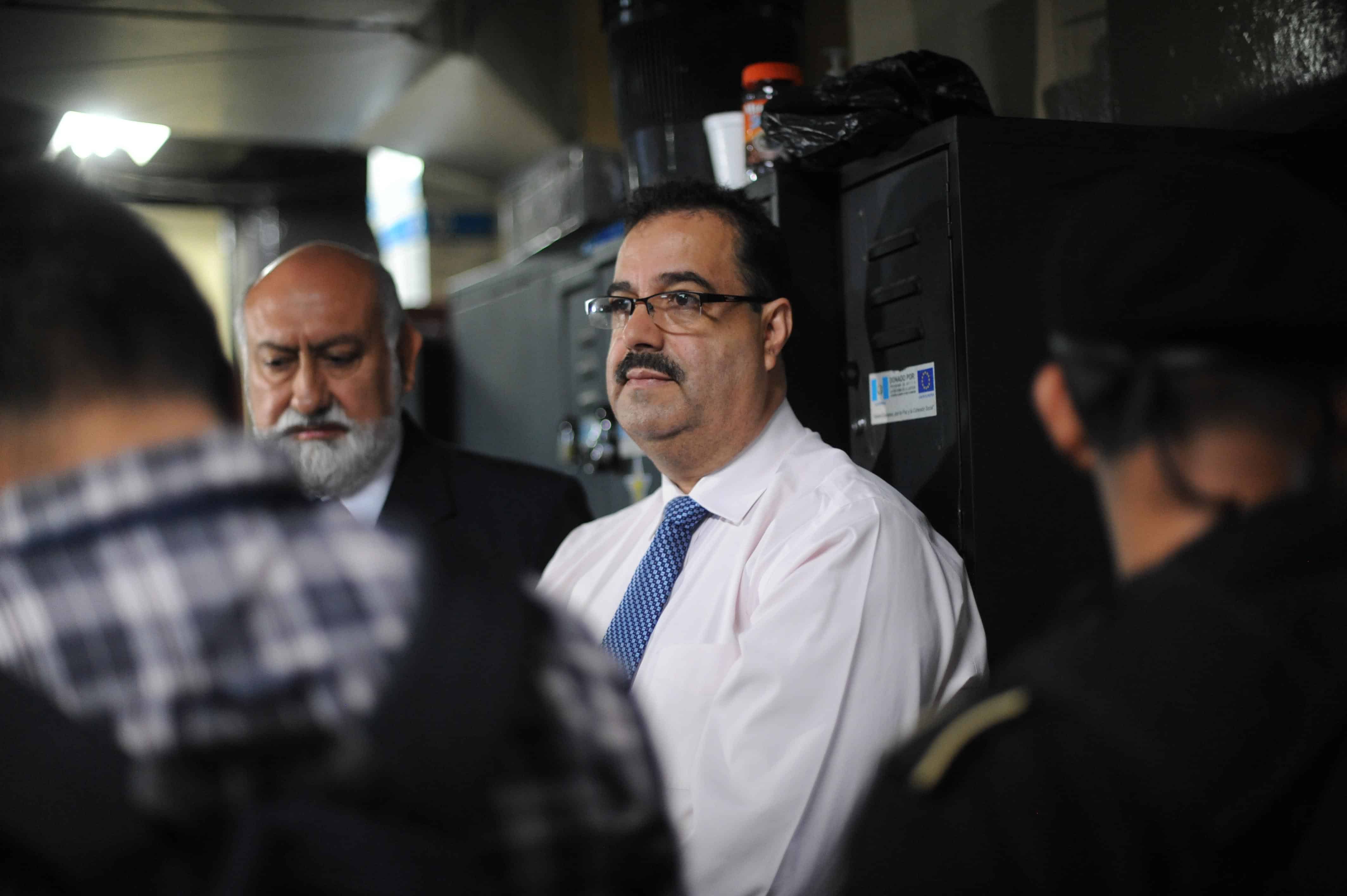 Julio Suárez, the head of the Central Bank of Guatemala, and Juan de Dios Rodríguez, the president of the Guatemalan Social Security Institute (IGSS), are accused of fraud in a $14.5 million contract for dialysis services for patients covered by IGSS health insurance.

Prosecutors accuse them of bribery, influence peddling and charging illegal commissions in connection with the contract, which awarded the dialysis concession to a pharmaceutical firm called PISA last December.

Members of the IGSS board of directors and two PISA executives also were arrested.

Suárez and Rodríguez are the latest figures to fall in the Pérez administration, which has been hard hit by a separate scandal over a customs bribery ring. Former Vice President Roxana Baldetti resigned this month after one of her top aides was accused of involvement in the scheme.

Pérez has faced large protests calling for him to do step down.

The latest case will likely fuel the fire, as Pérez had named Rodríguez to his post in 2013 with the express mission of fighting corruption at the IGSS.

A close confidante, Rodríguez had previously been the president’s personal secretary.