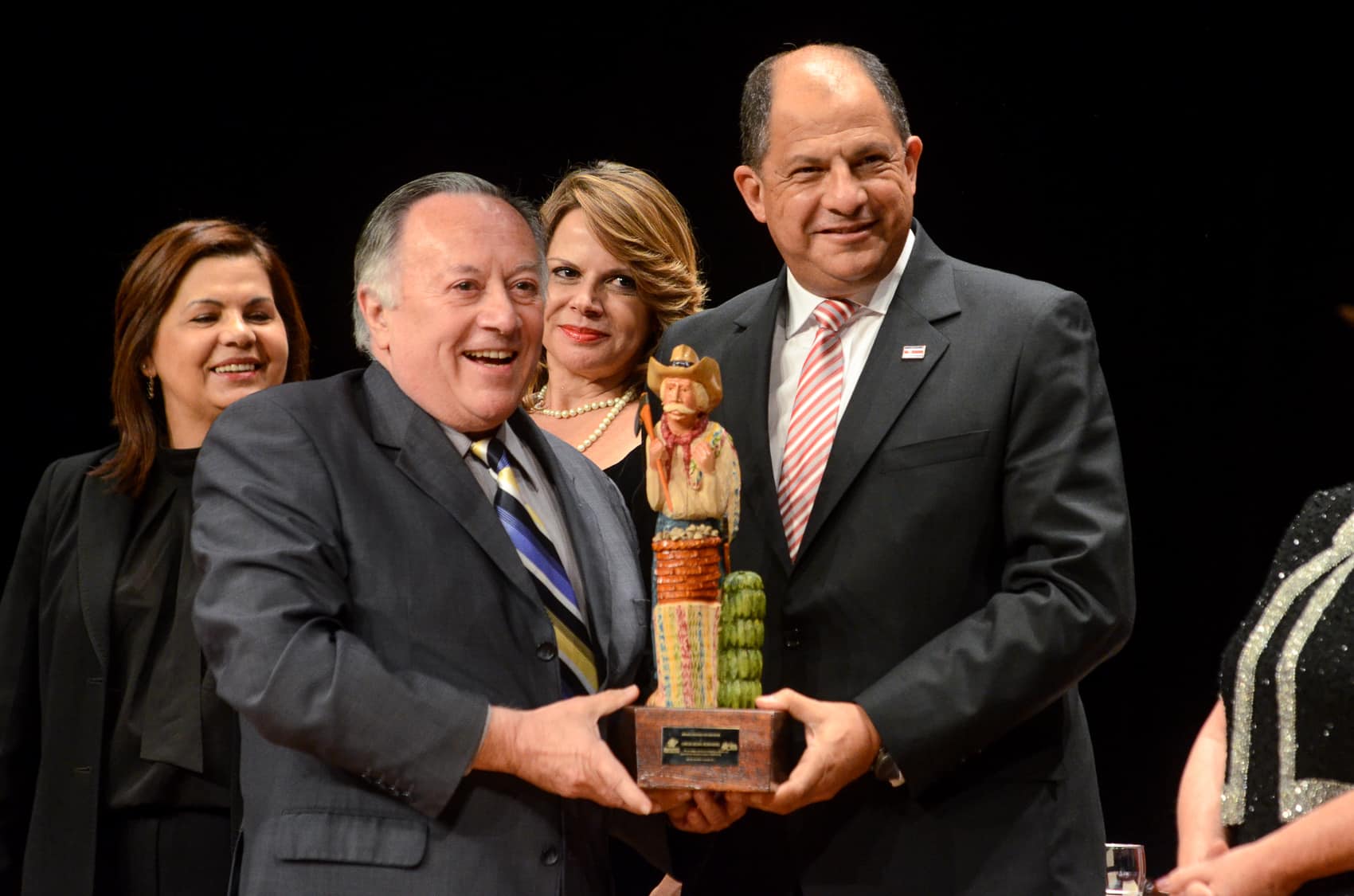 “In many ways you are all peacemakers and peacekeepers,” Solís said in English to an audience of more than 200 tourism professionals and foreigners.

The Costa Rican president, who took office on May 8, elaborated that tour operators and others in the industry bridge gaps between countries, cultures and faiths, creating a “cradle of peace” in the army-less nation.

“It’s a small country, but it’s large in its natural wealth and people,” von Breymann said.

Von Breymann added that the country would continue to focus on its largest market, the United States, while hoping to expand in Europe. The previous tourism minister waived the visa requirement for Russians in March to attract more visitors from that country.

Expotur organizers also awarded prizes to industry and government officials based on their work in pioneering the industry in Costa Rica.

You can also watch a promotional video of the country, in English, below. The Tourism Ministry created the video as part of its “Essential Costa Rica” brand launched in March.

As of Tuesday, January 26, the United States requires that all air passengers show proof of a negative Covid-19 test before…