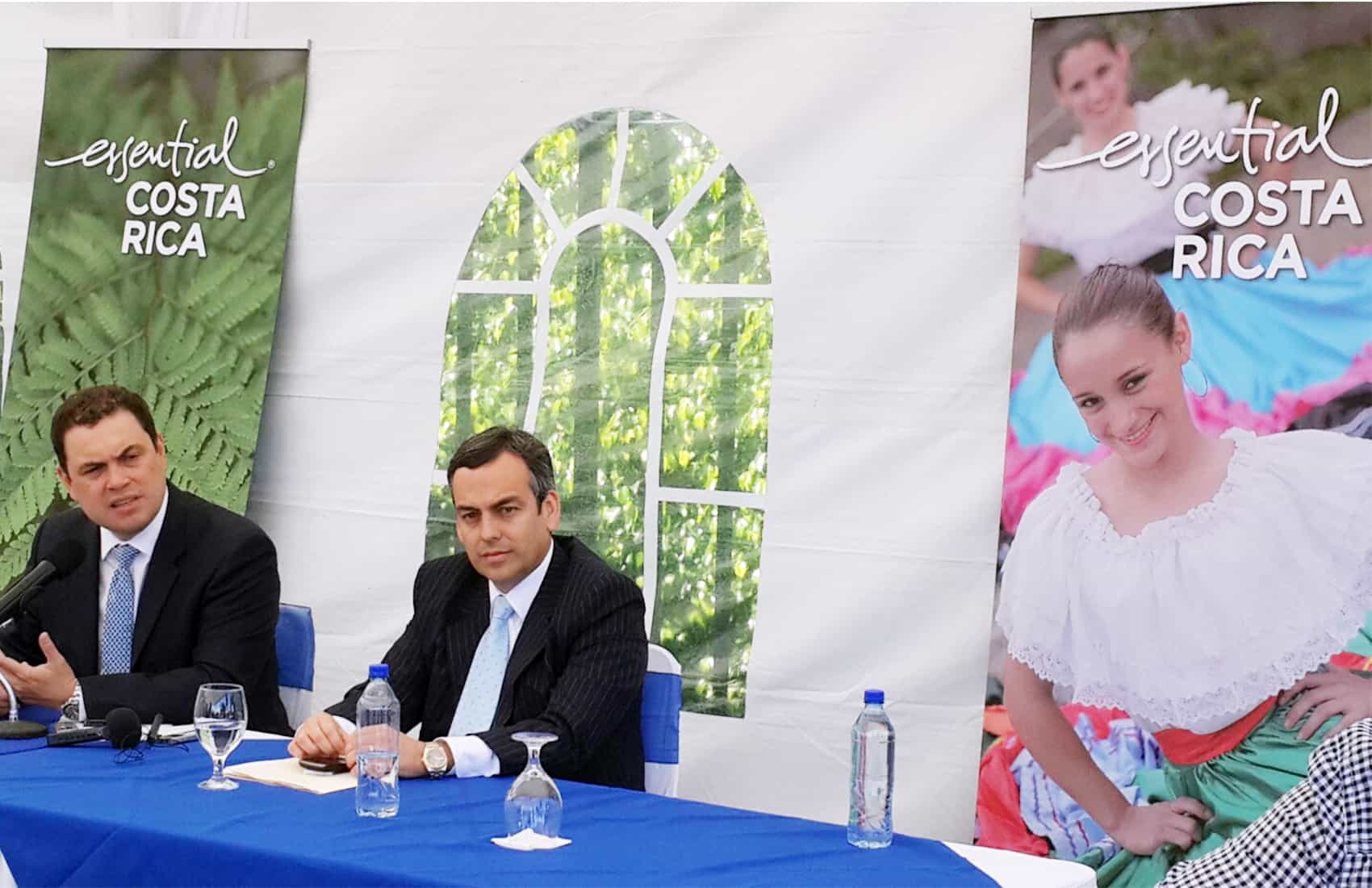 Costa Rica will eliminate the visa requirement for citizens of the Russian Federation as a measure to increase tourism and investments from that country, immigration and tourism officials said on Monday.

The measure will allow a maximum stay of up to 30 days that can be extended for up to 90 days for each Russian citizen.

The decree already was approved and will be published in coming days in the official newspaper La Gaceta, Tourism Minister Allan Flores said.

The number of Russian tourists currently visiting Costa Rica is low: Only 4,146 tourists from that country entered Costa Rica in 2013, Flores said.

A study by the Costa Rican Tourism Board last year said Russian tourists who would be interested in visiting the country have incomes of more than $120,000 a year. They usually travel with their families and spend up to $5,000 during an average 11-day visit.

Previously, Russian citizens interested in visiting Costa Rica could request their visas only at the Costa Rican Consulate in Moscow, which for residents in other parts of that country meant long traveling distances.

According to the World Tourism Organization, Russia ranks as the fifth largest source of global tourists, which makes it an attractive source for the Costa Rican market, Flores said.

Alejandro Zúñiga - Apr 08, 2020
Do NOT follow this link or you will be banned from the site!