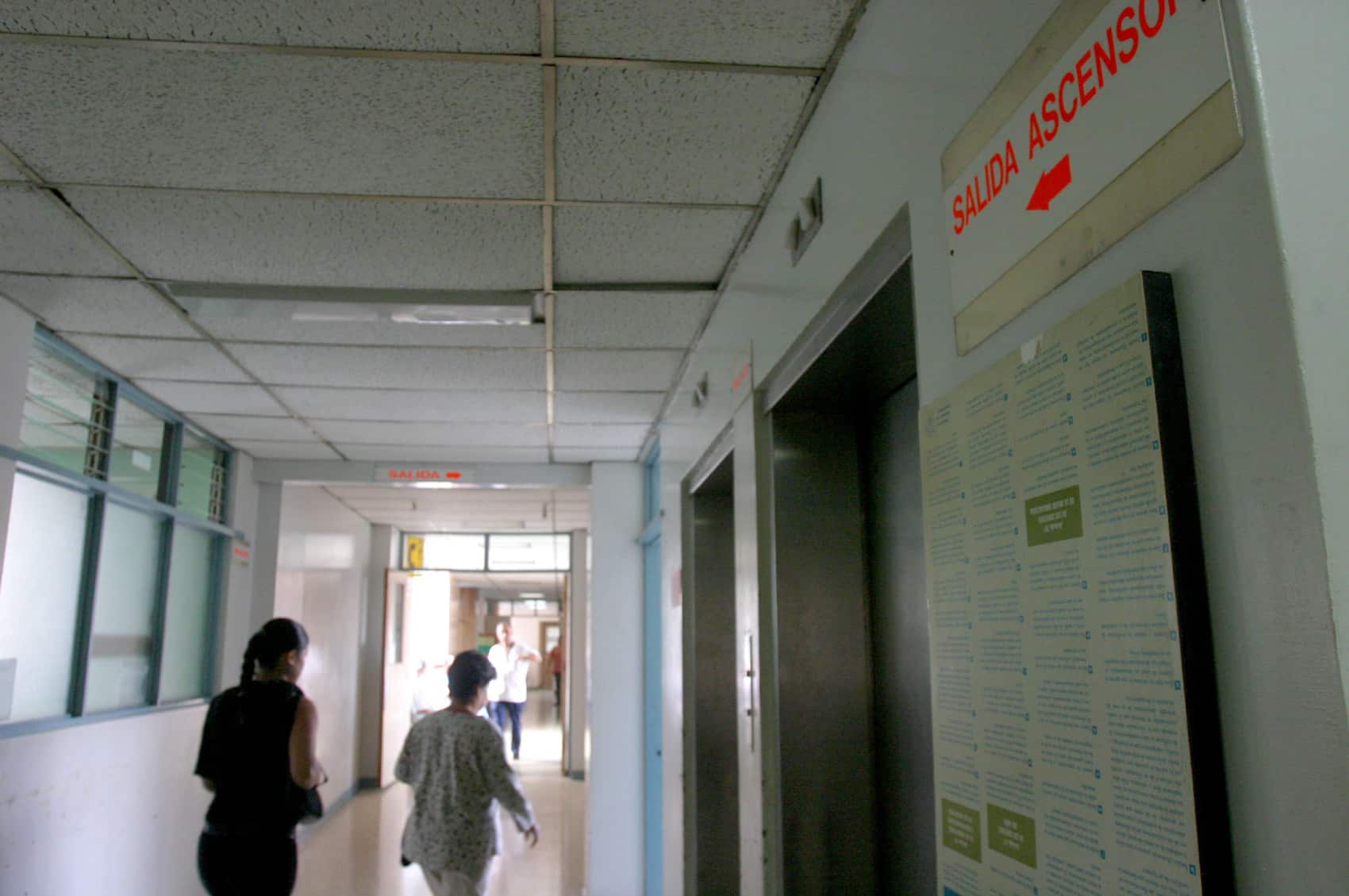 Costa Rica’s legislature is debating a bill that would give terminally ill patients the right to refuse treatment, which supporters say will guarantee their right to a “dignified death.” The bill, first proposed last year by National Liberation Party lawmakers Antonio Álvarez Desanti and Carlos Arguedas Ramírez, came up for debate in the Social Affairs Commission Tuesday.

The proposed legislation would establish the right for a patient, or close relatives if the patient is not conscious, to make a decision about when to stop treatment if the patient’s condition is deemed “chronic, degenerative and irreversible” with a high impact on his or her quality of life, or if a doctor has given the patient six months or less to live. The patient would have to, in the presence of two witnesses, sign a will or otherwise demonstrate his or her intent not to continue treatment.

The bill does not legalize euthanasia in Costa Rica.

Dr. Alexis Castillo, president of the Doctors and Surgeons Association, told The Tico Times that the organization supports the bill. Castillo said doctors have thus far dealt with such cases on an individual basis, but without a legal framework. “This would put it in black and white,” he said.

The decision of when someone’s condition is deemed terminal would be up to doctors, according to the bill’s language.

Costa Rica ranks second in Latin America and 29th globally for its end-of-life care, according to a recent study.