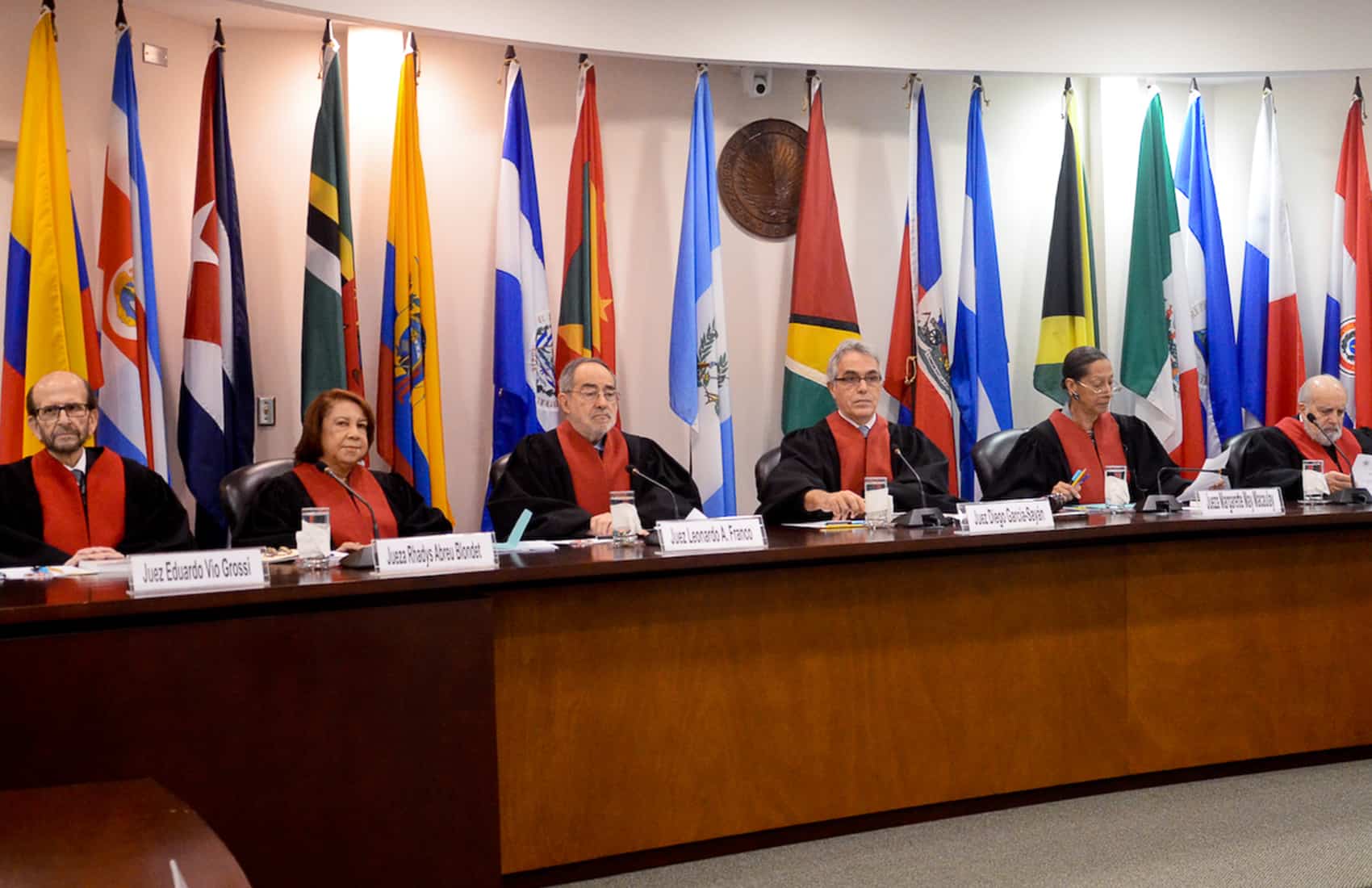 Costa Rican officials must appear before the Inter-American Court of Human Rights at 3 p.m. on Sept. 3. (The Tico Times)

Pressure is mounting for Costa Rica’s Legislative Assembly to pass a bill legalizing in vitro fertilization before an international court-ordered deadline next month.

President Luis Guillermo Solís alerted lawmakers Wednesday that if they did not take action to legalize IVF, he would.

Also on Wednesday, the Center for Justice and International Law presented a letter signed by 28 human rights organizations urging the Costa Rican government to legalize the fertility practice. In the letter, the groups — including Amnesty International, Center for Reproductive Rights and Costa Rica’s Justice and Gender Foundation — reminded the government of its obligation to comply with the Inter-American Court of Human Rights‘ order to make IVF available in the country free from any type of discrimination.

Costa Rica has always expressed willingness to comply with its international obligations to respect and guarantee the human rights of its people. … Considering the Costa Rican government’s track record, it concerns us that some internal actors advocate for non-compliance with the sentence, compromising the historical position of respect for human rights that Costa Rica represents internationally.

Lawmakers aligned with religious groups have thus-far thwarted attempts to legalize IVF, bogging bills down with hundreds of amendments.

The Inter-American Court of Human Rights issued a ruling in 2012 condemning Costa Rica’s ban on in vitro fertilization and ordering the country to legalize the practice. IVF was outlawed in March 2000 by the Constitutional Chamber of the Supreme Court, or Sala IV. The Catholic Church here opposes IVF, saying it is akin to abortion because fertilized eggs are sometimes destroyed.

Earlier this year, the Inter-American Court ordered the government to appear at a Sept. 3 hearing regarding the country’s noncompliance with the ruling.

Solís said last month that he would craft an executive decree to regulate in vitro fertilization in order to avoid court sanctions. On Wednesday, he said the decree is ready for legal review if the Legislative Assembly does not take action by Sept. 3.

Costa Rica is the only country in the Western Hemisphere to ban the procedure.

Start your week as we did: By listening to the unique call of the Montezuma oropendola, a bird endemic to…