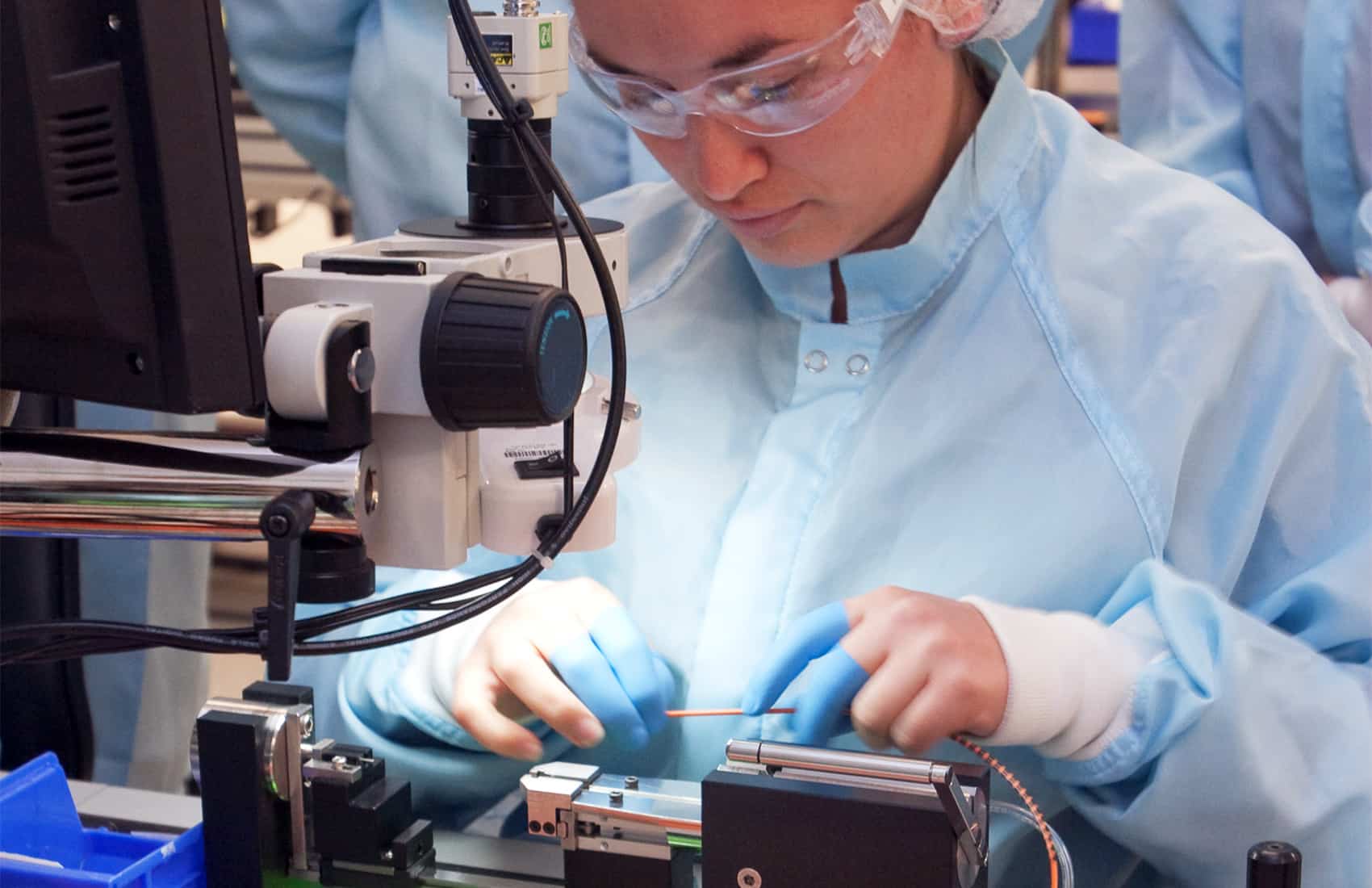 Sales of medical devices during the first quarter of 2014 reached $364 million, while this year the figure was $519 million. The gain was driven mainly by higher sales to the U.S., Belgium and Japan.

But exports of all goods from the country dropped from $2.8 billion in the first quarter of 2014 to $2.3 billion this year, according to the latest report.

The exit of technology giant Intel still is the main factor negatively affecting export figures. If electronic components are excluded from the total sales, the export figure is actually up 2 percent compared with the same period last year.

Still, negative figures in the agriculture and food sectors also affected the quarterly results, driven mainly by lower exports of pineapple and banana. Pineapple sales fell by 14 percent and bananas by 23 percent.

In total the agricultural sector was down 7 percent and the food industry decreased 3 percent compared to the same time period last year.

“We expect business in these two sectors to be back to normal by mid-year and the negative impact to start decreasing,” he said.

Mora said the quarterly figures were on par with the ministry’s projections. The government’s export goal for 2015 is $10.2 billion.

Among the sectors that showed growth were the chemical and pharmaceutical sectors, which each grew by 5 percent. Rubber exports rose 2 percent.

“Costa Rica maintains a diverse, dynamic and growing export model,” he said. “We are addressing the competitiveness challenges with a sense of urgency. We are offering training to new exporters, identifying new international buyers, we also are simplifying export procedures and expanding the platform for trade promotion abroad,” Beirute said.