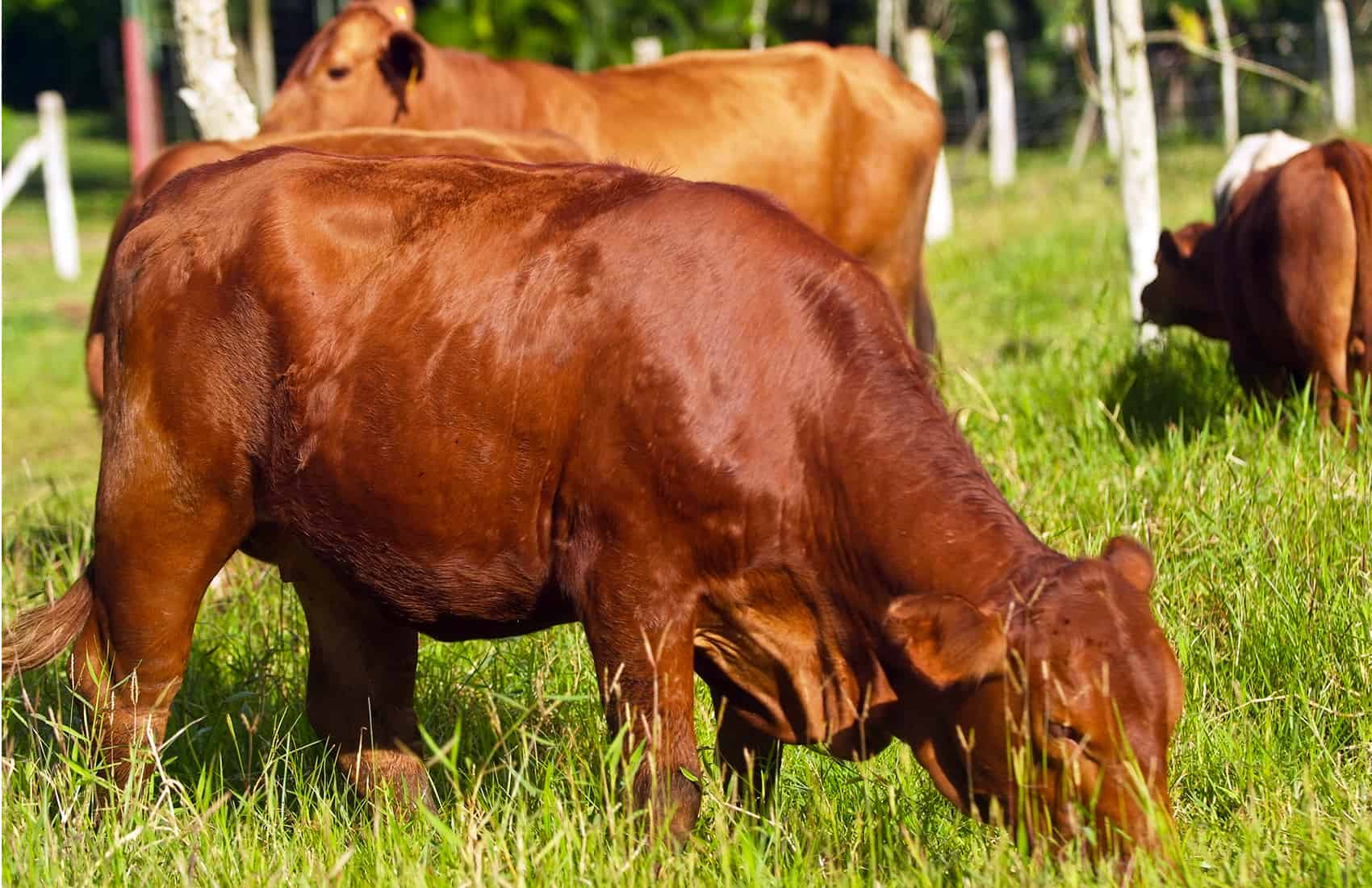 Weather conditions are affecting pasture and forage production on dairy farms and are causing an increase in diseases in livestock. ((Courtesy of Costa Rican Cattle Corporation))

Costa Rica’s government will allocate ₡600 million ($1.1 million) to assist farmers hit by extreme weather conditions that affected most of the country during the past year.

President Luis Guillermo Solís and Agriculture and Livestock Minister Felipe Arauz Cavallini on Tuesday signed an emergency decree that allows the allocation of funds to help the livestock, fisheries and beekeeping sectors in the provinces of Guanacaste, Puntarenas, Alajuela and Cartago.

Experts from the Agriculture and Livestock Ministry (MAG) attribute damage to the effects of an El Niño weather phenomenon, which in Costa Rica is usually marked by a decrease in rainfall in Guanacaste, Puntarenas and Alajuela. At the same time, Limón and Cartago usually see an increase in rains during an El Niño year.

Drought along the Pacific region caused ₡10.5 billion ($19.8 million) in damages, according to a preliminary report released this week by MAG officials.

A total of 2,118 hectares of crops were completely lost, while some 11,718 hectares experienced some kind of damage.

In Cartago, however, excess humidity from the unusual increase in rainfall is causing soil saturation.

This condition mainly affects pasture and forage production on some 55,000 hectares at dairy farms and also provokes an increase in diseases in livestock, according to MAG.

The executive branch also reported that they will allocate additional emergency funds of ₡300 million ($567,000) in credits for bean producers, who also have been affected by weather conditions.

National Meteorological Institute forecasts for this year show that similar weather conditions will continue to cause drought in the Pacific region. Meteorologists also said these conditions could result in more wildfires across that area.

A total of 139 wildfires last year destroyed over 30,440 hectares, according to the National Commission on Wildfires.

As of March 1, Costa Rica has seen 22 wildfires so far this year.