Advocates of drug policy reform have a new voice in Costa Rica: members of law enforcement 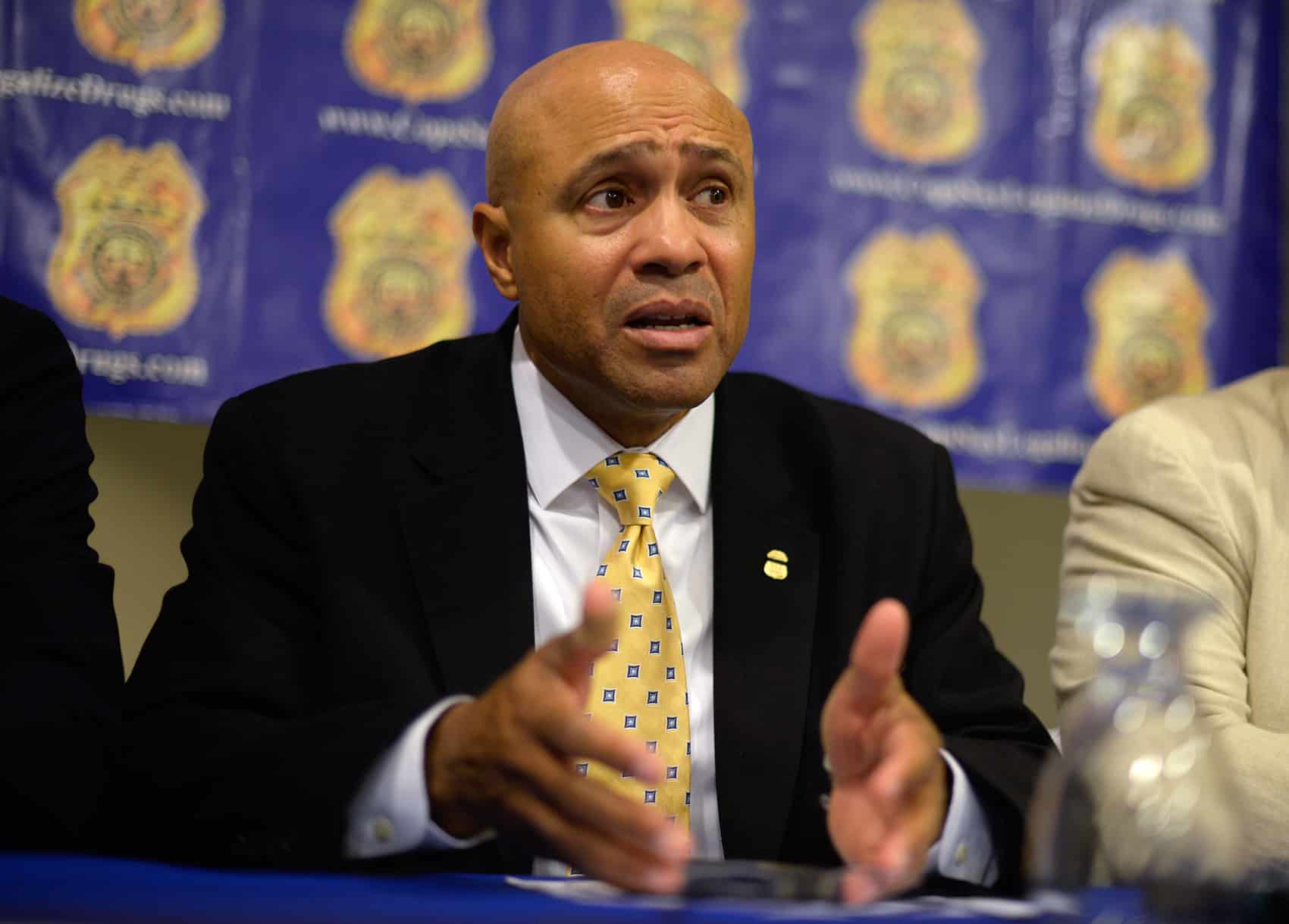 Costa Rica will become the first country in Central America to host a branch of the drug policy reform organization Law Enforcement Against Prohibition, the group announced at a press conference Friday morning. The announcement took place after a week of debate on drug policies in the Americas at the Fifth Latin American and First Central American Conference on Drug Policy in San José.

LEAP, a 13-year-old nonprofit organization of current and former law enforcement members, aims to legalize illicit drugs as a solution to the violence and corruption that has snaked its way across the Americas in the last five decades. LEAP Executive Director Neill Franklin, a retired major with the Maryland State Police in the United States, told The Tico Times that he is excited to finally have an active branch of the group in Central America.

“History shows us that a drug-free society is impossible, so let’s make the drugs available to people as safe as possible for use for those who decide to use. At least we know it’s not laced with something that’s going to kill them. You cannot do that under policies of prohibition,” Franklin said.

Franklin stressed that LEAP, despite its support for a regulated drug market, does not advocate drug use. Rather, the group supports an abstinence policy, including for alcohol and tobacco, two legal products he claimed are greater threats to public health than controlled substances like marijuana. Franklin cheered Citizen Action Party lawmaker Marvin Atencio’s  “courageous” bill to legalize the production, distribution and sale of medical marijuana in Costa Rica.

“We the police should not be in a business of being someone’s parent. Adults should be able to decide whether they want to drink a glass of wine or use cannabis. We should be preventing and investigating violent crime as our primary goal,” Franklin said.

Franklin said LEAP’s efforts in Costa Rica would focus on educating the public and providing a law enforcement perspective to drug policymakers.

An initial series of meetings with police in Costa Rica in May collected 100 members, half of which were police officers, according to LEAP Costa Rica’s Director Elizabeth Coto. A quarter of those members will serve as LEAP speakers to educate the public and lawmakers about alternatives to the current “iron fist” approach seen across much of Central America.

LEAP volunteer speaker Ricardo Bonilla said that he wanted to work with LEAP to change the taboo against marijuana. “I have friends who have worked with the DEA and FBI, and I heard from them that something was wrong.”

Coto said that LEAP membership is open to anyone, but they prefer their speakers to have at least one year of service in law enforcement, including one year in narcotics. People interested in learning more about LEAP in Costa Rica should contact Johnny Schmidt at Johnny.Schmidt@leap.cc or by calling (506) 8931-7991.

Franklin said that the reorientation of drug policies away from criminal law enforcement toward a health-based approach would likely have a positive effect on regions like Central America that the former major said have been “devastated” by the drug war.

“You can turn on the TV any day, from Chicago to L.A. to Miami to Baltimore, it does’t matter. You’re going to see innocent people caught in the crossfire of these drug dealers’ street wars. Travel down through Mexico, Honduras, El Salvador, Costa Rica, you’re going to see families traumatized and children victimized by the cartels and drug gangs by the thousands,” he said.

“It’s time to move in a new direction, a health-centered direction. We know that education and treatment is effective in reducing drug abuse but unfortunately our resources are so heavy in criminal justice and prosecution and jails and prisons. We need to shift that to treatment and education,” Franklin said.

Paraphrasing his fellow co-founder Peter Christ, Franklin concluded, “At the moment you may not agree with us, but you can’t tell us we don’t know what we’re talking about.”