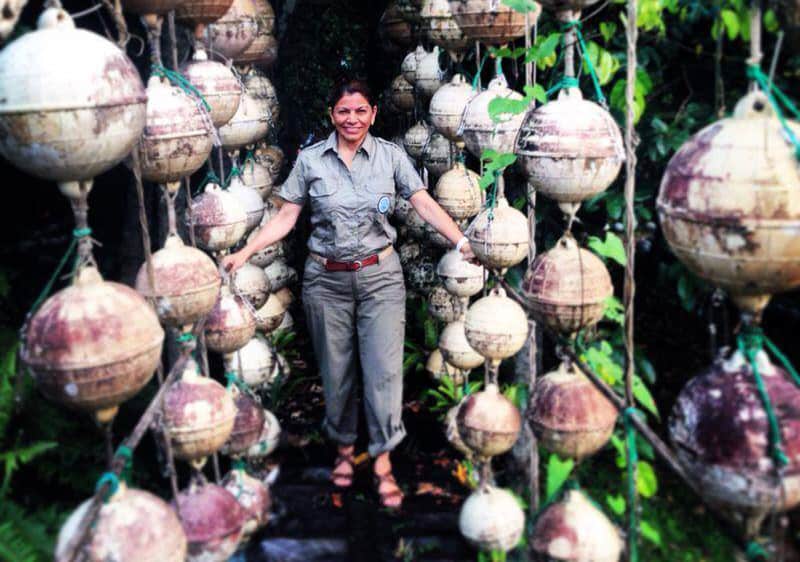 When evaluating President Laura Chinchilla’s environmental legacy it is easy to recall high-profile blunders and successes that marked her time in office. But while shark finning bans, murdered conservationists and epic journeys to far-flung island territories made headlines during her four-year term, much of what Chinchilla will leave behind (or will fail to) lies in her administration’s less dramatic decisions.

Wrapping up his term as environment minister, René Castro and a team of vice ministers presented the Environment Ministry’s (MINAE) final report on Tuesday morning.

Combining the results in MINAE’s report with our own analysis, here is The Tico Times’ breakdown of Chinchilla’s environmental legacy. A superpod of spinner dolphins moves through the water before sunset off the coast of Costa Rica's Osa Peninsula. Lindsay Fendt/The Tico Times

After taking office in 2010, President Chinchilla vowed that her government would have a renewed focus on the country’s ocean territory. Early in her term, Chinchilla created a marine advisory committee to map out a comprehensive conservation plan for the nation’s seas. Though Chinchilla made significant strides in ocean protection, she did little to improve the polluted rivers and ineffective water treatment programs that she inherited. By the time Chinchilla took office, Costa Rica already was home to one of the largest countrywide reforestation efforts in the world. The country is also considered an example internationally for its environmental services programs, which pay landowners for forest and water resources mantained on their land. The Chinchilla administration continued these legacies, but its actions in land and forest management were mostly unremarkable with few major successes or failures to note. When Chinchilla took over from President Óscar Arias in 2010, she inherited a 2021 carbon neutrality deadline with no roadmap to success. In 2012, the Chinchilla administration took the first step towards the goal and commissioned researchers to develop the procedures necessary to reach the goal. While her government made some progress in carbon mitigation in agriculture and the private sector, they failed to make any real advancements in the transport sector. Costa Rica produces 90 percent of its energy from renewable resources, and during the last four years MINAE has continued to seek out clean energy. As in the rest of the world, conservationists have had split opinions on clean energy exploration that creates an environmental impact to the surrounding land. Geothermic energy, wind energy and natural gas projects, while supported by some, were condemned by others.

Top successes (as viewed by the Chinchilla administration)

Challenges for the next administration

While Chinchilla’s government made some great strides in environmental conservation, it also left large gaps that will need to be filled by Luis Guillermo Solís’s administration. Many of these shortcomings are attributed to the administration itself.

In an interview to be released tomorrow, incoming Environment Minister Edgar Gutiérrez discusses these challenges and others.