No, San José police won’t enforce the ‘dry law’ during presidential elections (and the Super Bowl) 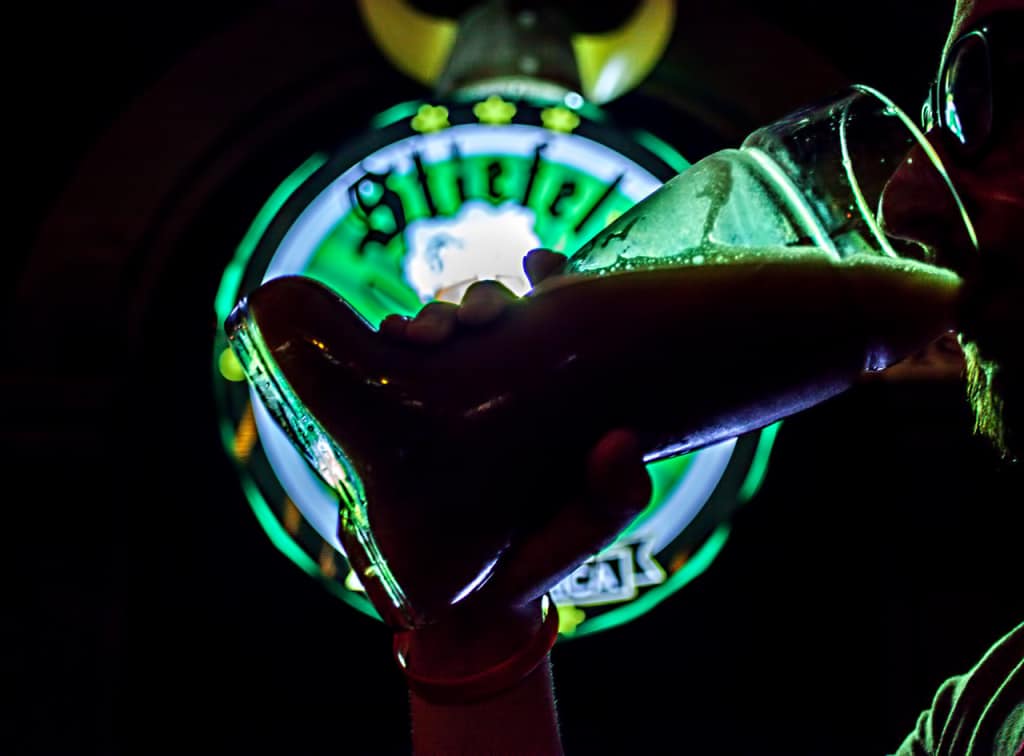 At the beginning of 2012, Costa Rica’s Legislative Assembly reformed a “dry law” that prevented liquor sales during Easter Holy Week and elections. The move allowed individual municipalities to choose if they wanted to enforce the law.

San José and 12 other cantons have  a dry law on the books that would prevent liquor sales during upcoming presidential and legislative elections on Feb. 2, the National Union of Local Governments declared Thursday afternoon. However, San José authorities told CRHoy that the law is tedious and appears unnecessary.

“We believe that the country has sufficient maturity to carry out an electoral process and civic festivities without the need to stop commercial activities. After the elections we will consider if we need to make reforms to the rules,” Municipal Police Chief [Marcelo Solano] said.

Solano added that the process of closing down all the bars is costly. Authorities must put notices on all premises that sell liquor, and last time the ordeal cost ₡6 million ($12,000).

The San José law actually states that the dry law would be in effect on the days before and after the election, but not Election Day itself. Solano said it’d be absurd to be closing, reopening and closing again local businesses around election time.

Escazú is among the 12 municipalities that has announced it will NOT enforce a dry law. The other municipalities that have stated they won’t apply the law are Desamparados,Tibás, León Cortes, Turrialba, La Cruz, Talamanca, Golfito, Garabito, Parrita, Buenos Aires, Naranjo and now, San José.

Other cantons remain undecided on the issue.

Conceivably, this will have the biggest effect on Gringos who live in dry law municipalities. In those cities, U.S. expats, the majority of whom aren’t enfranchised to vote, won’t be able to drink beer while watching the biggest U.S. sporting event of the year. Because Feb. 2 is, of course also, Super Bowl Sunday.