Travel Alert: All lanes on Route 27 lead to San José on Saturday and Sunday 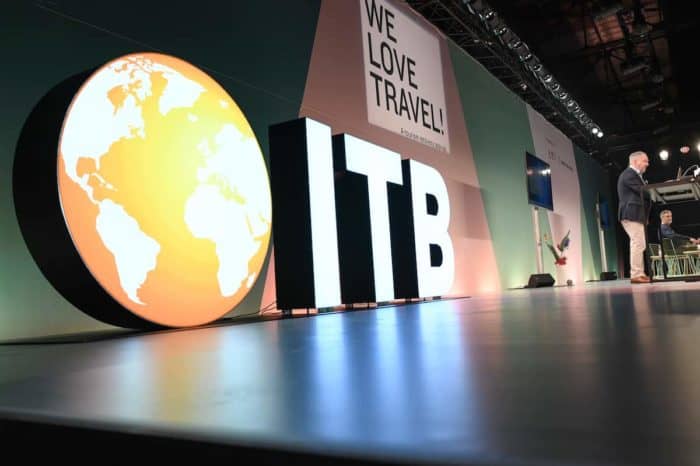 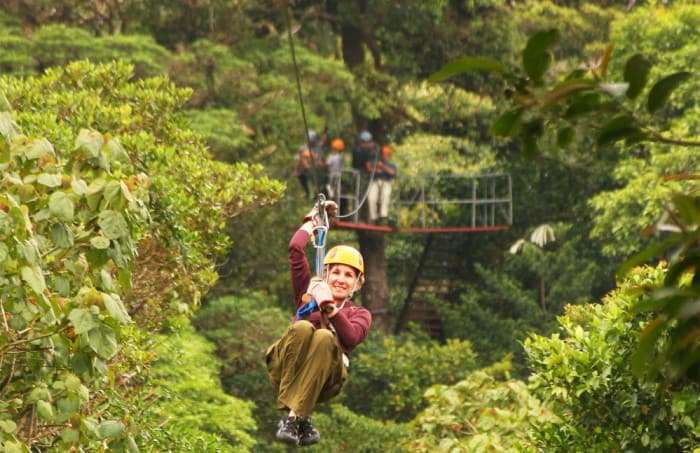 Cantones like Sarapiquí, noted for its canopy tours, suffered huge losses as a result of the severe weather in the area. (Ronald Reyes/The Tico Times)

Heavy rains and flooding that caused a national emergency in Costa Rica also brought on record-low tourism numbers for Caribbean and Central Valley cantons for the month of June. The National Tourism Chamber (CANATUR) reported Friday that Sarapiquí, Limón, and Tortuguero were among those hit hardest with cancellations.

In Sarapiquí alone, losses totaling 180 million colones, or roughly $337,500 dollars, were reported. Eighty percent of reservations were canceled in the canton, famous for adventure-style tourism like canopy and rafting tours. The chamber’s report says limited road access and flooding rivers were the reason Sarapiquí saw the worst numbers of any canton since heavy rains began June 20.

Tortuguero on the Caribbean coast also suffered a historically bad period as Route 32’s consistent closures restricted access to the canton. The five-day closure of the Río Chirripó/Sucio route made travel to Tortuguero impossible from Sarapiquí.

As reported Tuesday, tourism operators in Caribbean hotbeds like Puerto Viejo had suffered sizable losses in reservations and revenue in the past weeks. Though they remain optimistic that numbers will go back to evening out once heavy rains subside, the tourism chamber reports it was a record-low month for the area.

“Business owners in Limón agreed that this was the worst June in history for tourism because of so much rain and so little visitation,” the chamber’s statement said.

Half of the reservations in Limón were canceled in the past three weeks, largely due to the problems with Route 32, which connects the Central Valley to the Caribbean.

According to the chamber’s report, road closures also caused the greatest hindrance to tourism in Turrialba as well. Damages to roads, sewers and buildings will cost the canton nearly $70,000, the chamber’s figures showed.

Fortunately rains slowed down Thursday night and early Friday morning in the affected areas, and the National Emergency Commission (CNE) lowered its emergency red alerts to yellow in the Caribbean, Sarapiquí, and Turriabla.