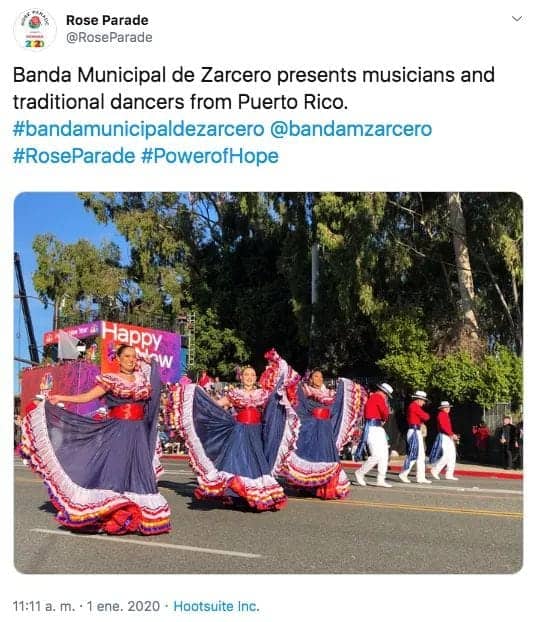 Despite reports, Costa Rica continues to not be an island 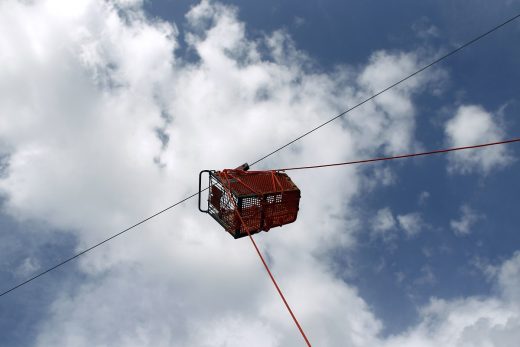 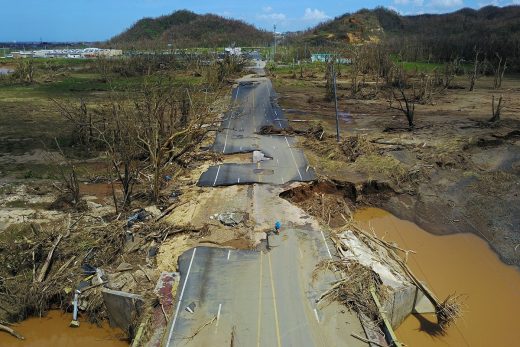 Looking back at Hurricane Maria: the initial impact 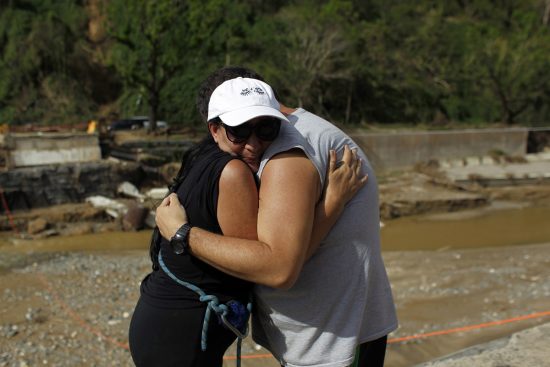 There’s a new normal in Puerto Rico. Not having electricity is the new normal. Reading with a light that straps on to your head coal-miner style is… 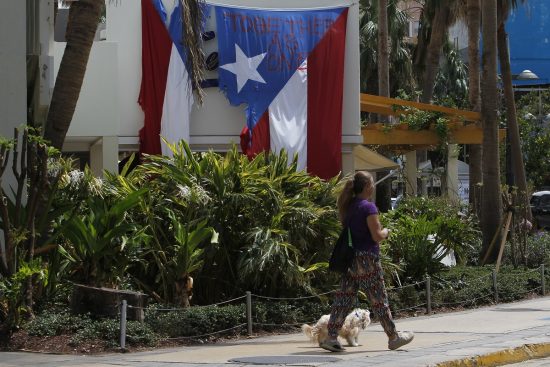 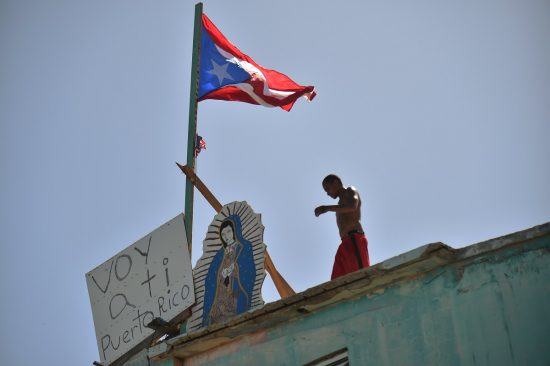 As Puerto Rico continues to reel in the aftermath of Hurricane Maria, Costa Rica's Foreign Ministry is seeking out Costa Rican citizens on the island in order… 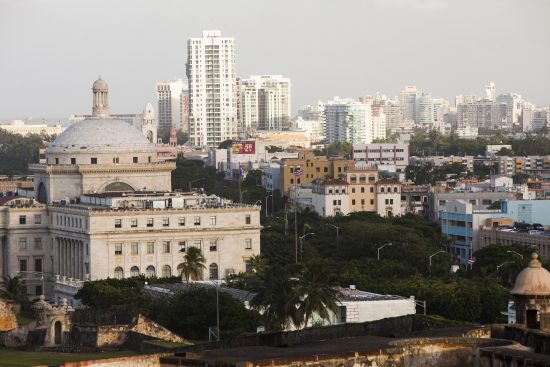 The Puerto Rico governor Alejandro Garcia Padilla on Monday portrayed his territory's economic condition as even more dire than previously revealed, and in a televised address appealed… 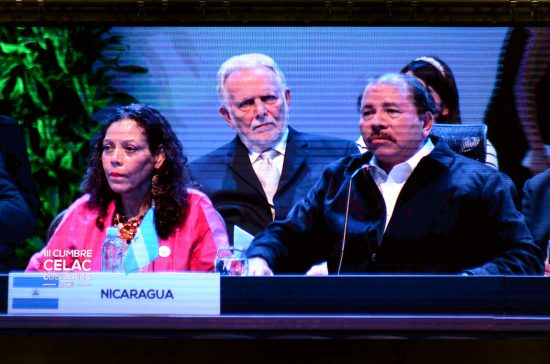 Puerto Rican independence was a prominent topic during the plenary session of the Community of Latin American and Caribbean States (CELAC) on Wednesday in San José. Several…