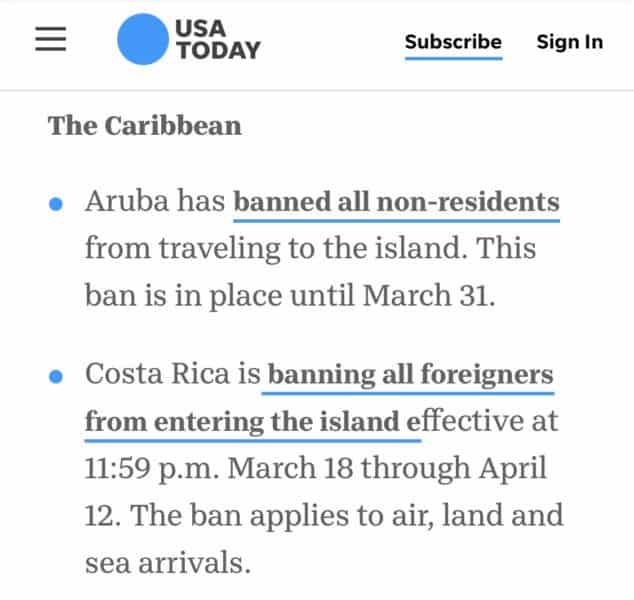 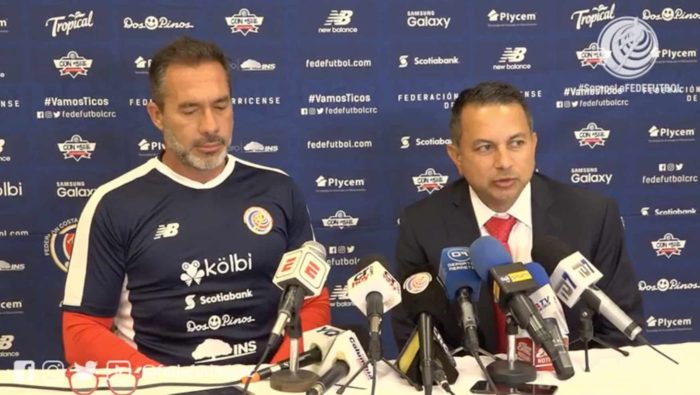 ‘I didn’t know being a manager would be so boring,’ says manager who lost majority of games 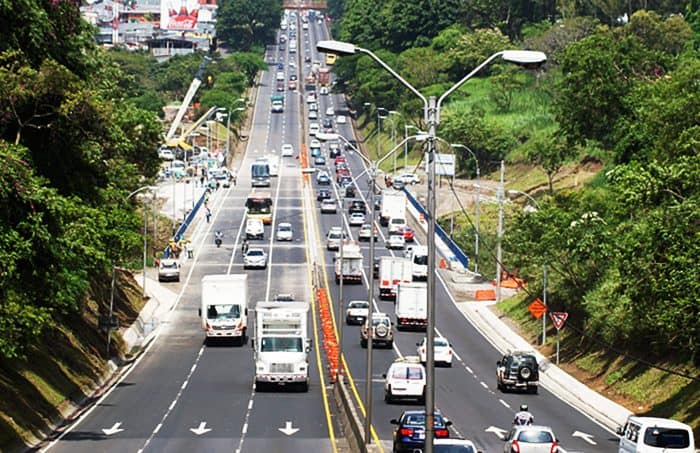 Despite reports, Costa Rica continues to not be an island

Despite recent reports to the contrary, The Tico Times has confirmed that Costa Rica is not an island.

We have confirmed Costa Rica still borders Nicaragua in the north and Panama in the southeast. However, our staff has encountered large bodies of water to the east and west, suggesting “Fox and Friends” is at least 50% correct.

Perhaps “Fox and Friends First” was getting a head start on reporting rising sea levels due to climate change, but that doesn’t seem like them. 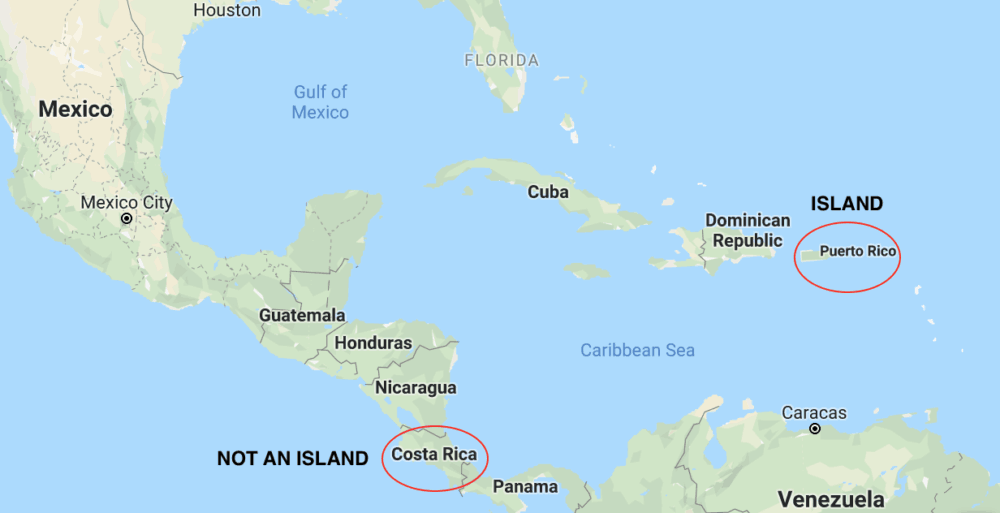