You received a FATCA letter and haven’t filed taxes in years: What now? 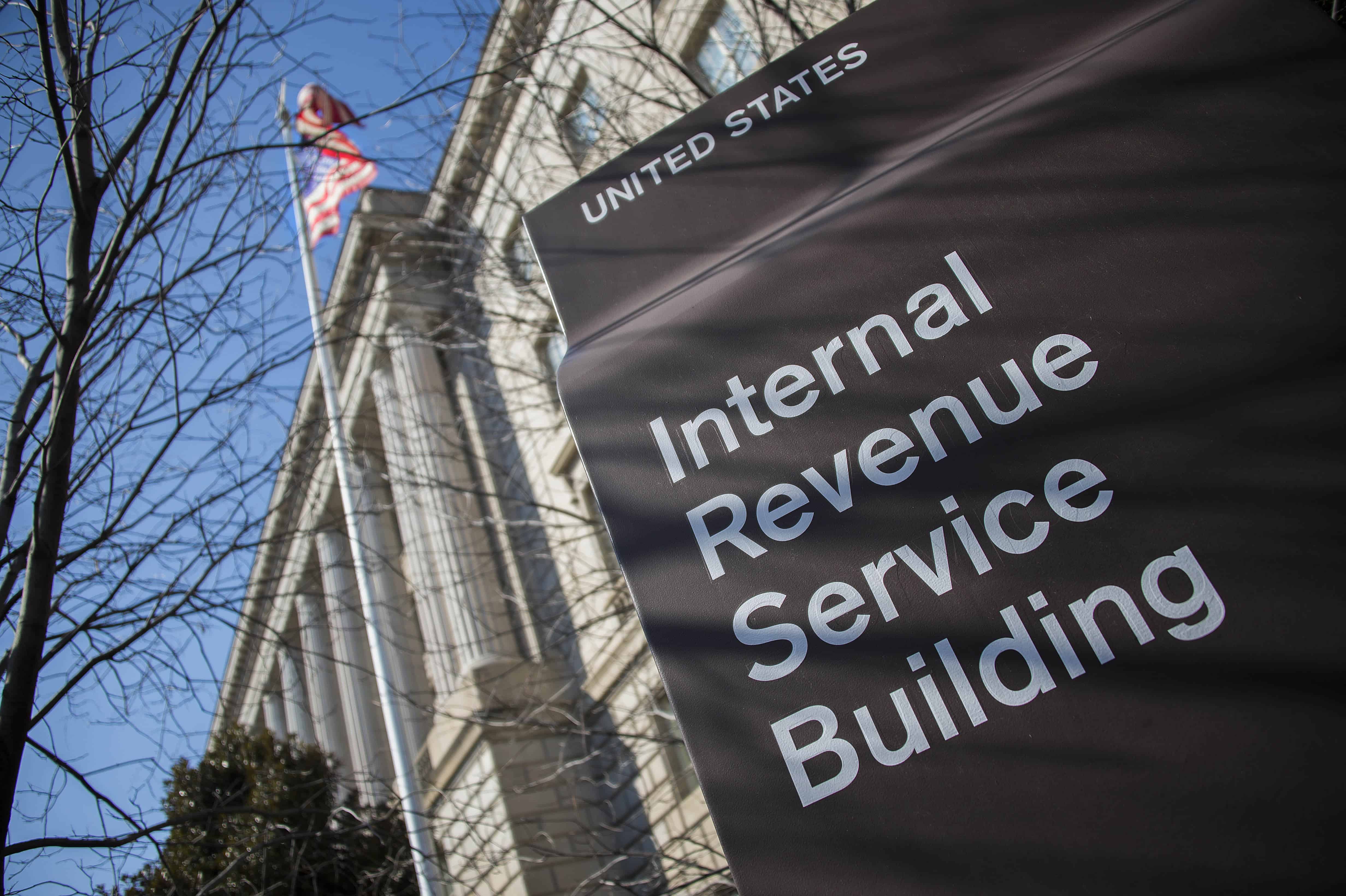 As this publication and others have recently noted, banks outside of the United States are sending FATCA letters, including form W-9, to their U.S. citizen banking clients. This is due to FATCA – the Foreign Account Tax Compliance Act. The purpose of this act is to make sure that U.S. citizens are fully reporting and paying taxes on their foreign assets and income. The long and short of it is that the U.S. government found a way to make offshore banks tell them about their U.S. citizen clients.

When I opened my tax and accounting practice in Costa Rica over 20 years ago, people would always ask me, “How is the IRS going to know if I don’t report my assets while living in Costa Rica?” Until FATCA, I would usually tell them that the IRS probably won’t find out, but you should do the reporting anyways just in case. Now, I tell them that the IRS will find out because of FATCA.

If you’ve been filing your tax returns, including forms 8938 and 5471, and your FBAR every year, you have nothing to worry about.

If you haven’t, you need to get caught up, and do so as fast as possible. One avenue for catching up is the regular Offshore Voluntary Disclosure Program, or OVDP for short. This program is essentially for those who may have some potential criminal liability associated with their reporting. By using the OVDP, you can avoid jail, but it will cost a lot of money. If you think you might need to use a program like this, you should contact a tax attorney who specialized in the OVDP immediately.

For most people, however, there is no need to use the regular OVDP. There’s a new amnesty program that allows an ordinary U.S. citizen to get caught up without massive penalties or huge lawyer bills. The requirements of the program include doing three years of tax returns, six years of foreign bank account reports (FBARs), and a certification statement explaining why you didn’t file.

If you have any corporations (S.A. or S.R.L.) in Costa Rica, you’ll need to report those to the IRS on Form 5471. Normally, the penalty for failing to report a foreign corporation is $10,000 per year. The new amnesty program allows you to catch up on these forms without this massive penalty, which is why the program is so appealing.

Depending on the amount of financial assets you have in Costa Rica, you may have other forms to file as well. The FBAR is required if you have bank accounts outside of the United States, and the total balance of all those accounts combined ever reaches $10,000. You will have to consider not just your own accounts, but accounts you hold jointly with someone else, or accounts you have signature authority over, such as work or business accounts.

The FBAR is filed separately from the tax return, and is due every year. For catch-up purposes, you would go back six years. Form 8938 is a form for reporting specified foreign financial assets, and it goes along with the tax return itself. Form 8938 will report most of the same bank accounts you already reported on the FBAR, along with several other types of assets, including your corporations.

The potential penalties on the FBAR and 8938 start at $10,000 per year, and go up from there. Imagine a U.S. citizen working and living overseas, who has a few bank accounts and owns a home in an S.A., and has never filed taxes while living in Costa Rica. This person could be subject to potentially hundreds of thousands of dollars worth of penalties – all for something they didn’t know they were supposed to be doing. This is why the IRS has opened their new program up. Surely, getting six years of bank records can be a hassle (especially in Costa Rica). However, the potential savings with this program are so massive, we are frequently recommending that our clients pursue it.

Randall J. Lindner is an Enrolled Agent, licensed by the United States Treasury to practice tax matters before the IRS. He has owned and operated U.S. Tax International in San José, Costa Rica, for over 20 years. For more information, please visit www.ustaxinternational.com.