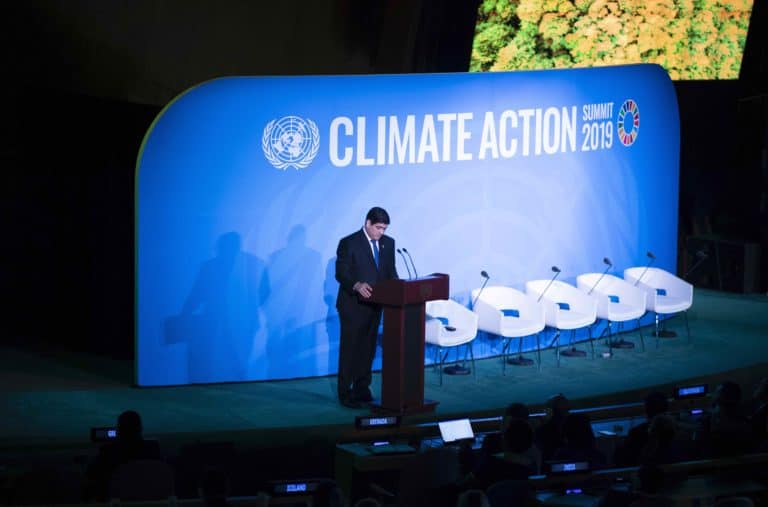 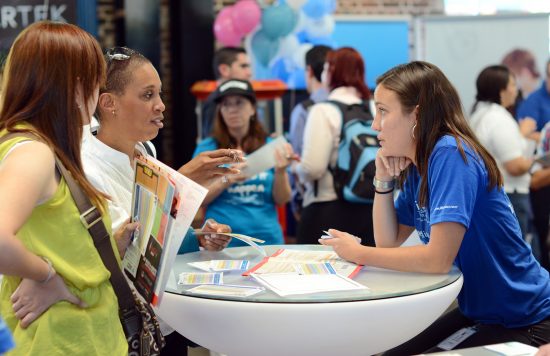 The annual job fair of the Costa Rican Investment Promotion Agency (CINDE) kicks off Friday, and recruiters from 57 companies will be on the look to fill out… 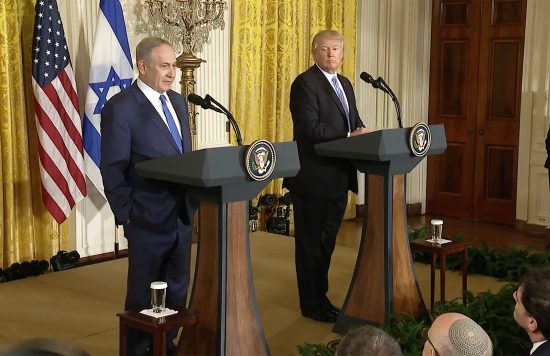 Israeli Prime Minister Benjamin Netanyahu mentioned Costa Rica as an example of a peaceful nation that maintains a good relation with his country, despite supporting a two-state solution.… 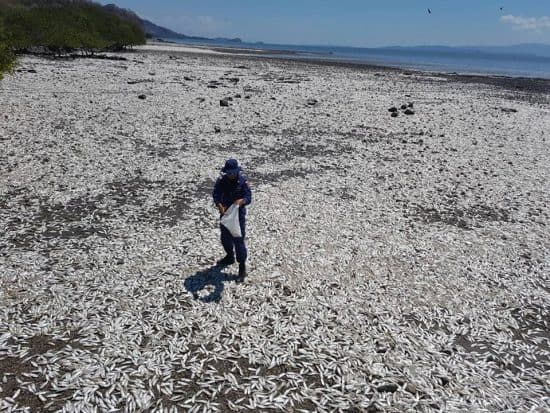 Thousands of dead fish wash up from Gulf of Nicoya 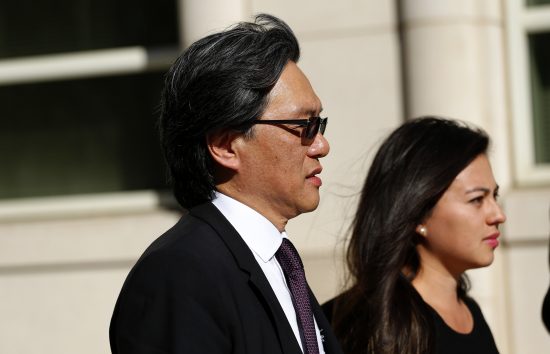 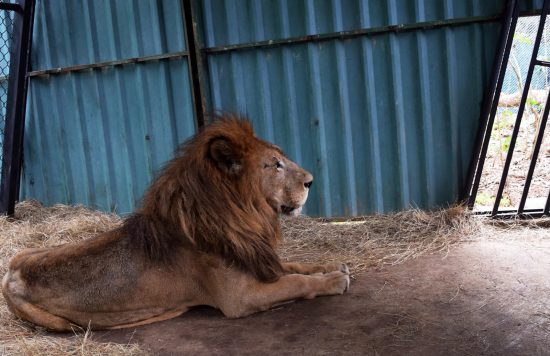 The health of Kivú, the only living lion in Costa Rica, deteriorated in recent weeks, and a group of experts are evaluating options including putting him to… 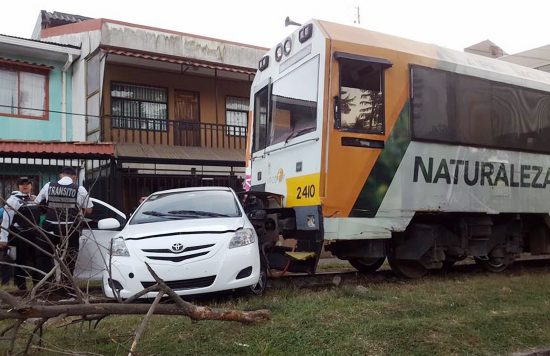 Lawmaker proposes suspending permits of motorists who crash into trains

Legislator Rafael Ortiz Fábrega submitted a draft bill aimed at sanctioning motorists who damage trains with the suspension of their drivers' licenses for a full year. The Christian Social Unity Party lawmaker proposed… 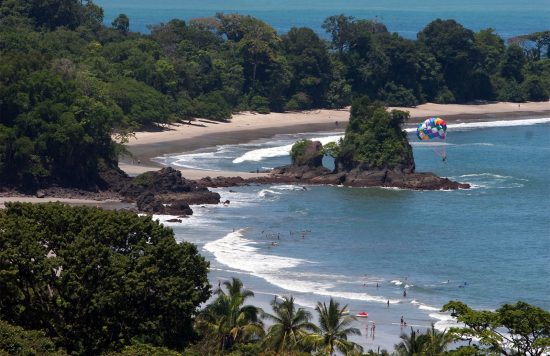 The administration of Manuel Antonio National Park failed to comply with a Health Ministry deadline to conduct improvement works in the park’s infrastructure, prompting the Ministry to extend… 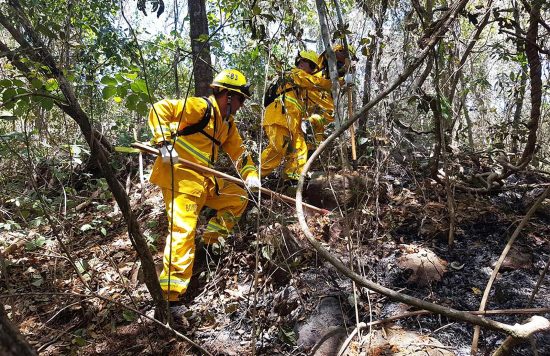 A wildfire that started Thursday has now destroyed an estimated of more than 1,200 hectares of the mountains of Turrubares, west of San José. This includes 300 hectares… 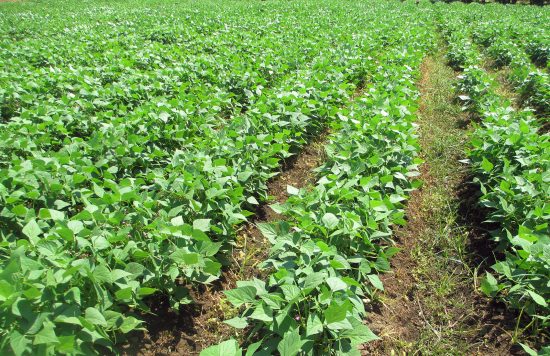 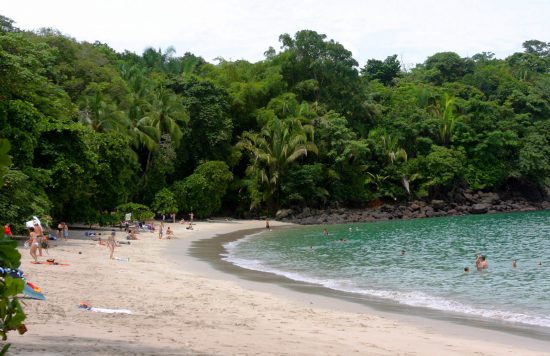 This year, Valentine's Day is also the deadline that the Health Ministry set for administrators of Manuel Antonio National Park to conduct a series of infrastructure improvements. Among other requirements for…