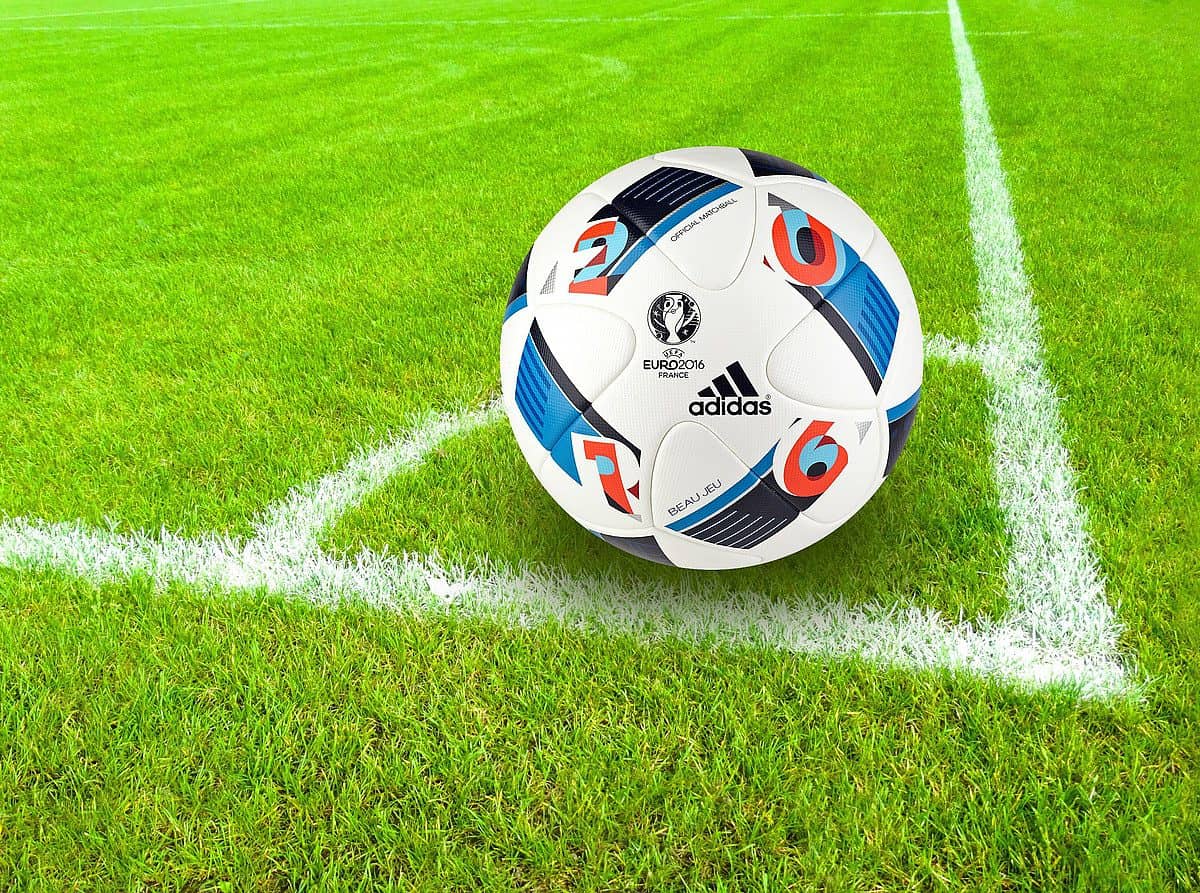 Today, the Costa Rican Soccer Federation confirmed that Adidas became the new sponsor through a press release. The partnership started on January 1, 2023, and will last for four years.

Adidas will provide the apparel and equipment (including balls) for men’s and women’s professional soccer, youth soccer, beach soccer, and indoor soccer teams. It will supply all required clothing, including training, leisure, and pre-match wear.

“We are proud and very honored to be able to establish this commercial alliance with the leading sports brand in the world. On behalf of our fans, players, and management, we appreciate the trust and recognition by Adidas to sponsor our national teams for the next four years,” said the President of the Federation, Rodolfo Villalobos.

The unveiling of the first jersey designed by Adidas for the Costa Rican Soccer Federation will take place on the evening of Tuesday, January 31, 2023. The public can purchase Adidas products at www.adidas.com/cr the same day after the presentation.

“We are very honored to have signed this partnership with FEDEFUTBOL! We believe strongly in the soccer and organizational potential of the Costa Rican national teams. Adidas has a great historical legacy in world soccer, that is why, through our products and brand strength, we want to help the achievement of future successes of the different categories of the Costa Rican national team”, mentioned Adidas General Manager Salvador Mothe.

Currently, Adidas is a global leader in soccer merchandise. It is the official sponsor and supplier of the world’s most important soccer tournaments, such as the FIFA™ World Cup, the UEFA European Championship, the UEFA Champions League, and Major League Soccer.

‘La Sele’ fans were extremely excited with the announcement and showed their enthusiasm on social media, stating that they could not wait to see the new shirt. Hopefully, los Ticos will love everything Adidas has planned for their beloved National Soccer Team.

Costa Rica Culture: A Story about the Day of the Devils