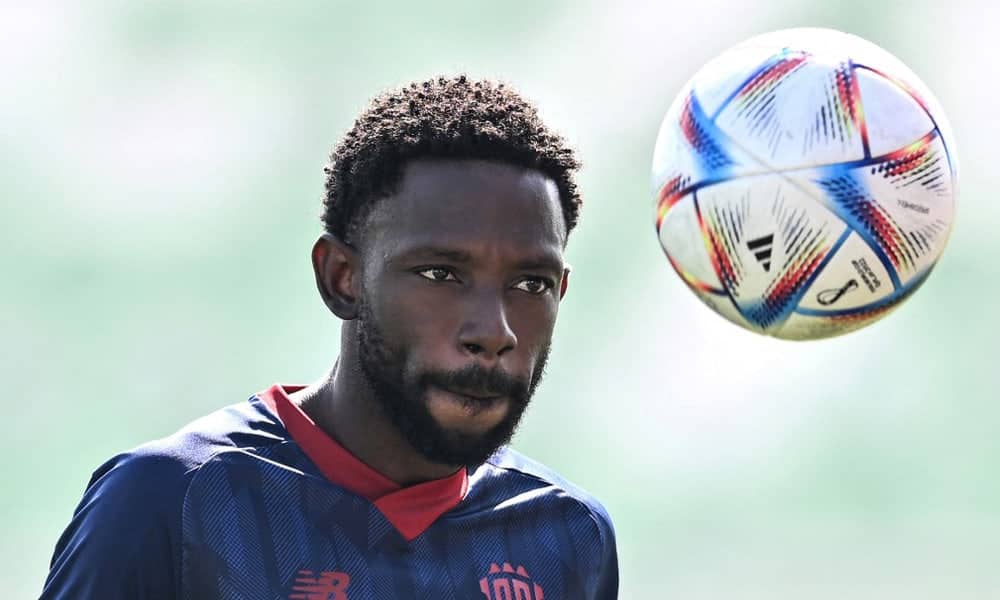 A lot can change in 4 days in football; after the 7-0 humiliating defeat at the hands of Spain on Wednesday, Los Ticos kept their World Cup hopes alive with a gutsy 1-0 victory over Japan.

In team news, Kendall Waston came into the team Carlos Martinez in a new-look back five formation, while Gerson Torres was preferred over Jewison Bennette.

Japan boss Hajime Moriyasu made five changes from their victory against Germany and was punished for resting key players as his side could not repeat those heroics.

Eager to avoid repeating their 7-0 defeat on Wednesday, Costa Rica dropped into a compact and organized 5-4-1 shape and gave their opponents little room to maneuver. This led to a scrappy and eventless first half, limiting Japan’s chances and frustrating them as time went on.

However, just 30 seconds into the second half, Hidemasa Morita forced Keylor Navas into a smart save, and Takuma Asano forced another save a minute later as Japan showed more attacking intent.

Japan were caught cold with nine minutes remaining as Costa Rica scored with their first shot on target in the tournament.

Yeltsin Tejeda pounced on Hidemasa Morita’s misplaced pass and slipped in Keysher Fuller on the edge of the box, and he curled a left-footed finish into the top corner, with goalkeeper Shuichi Gonda getting his fingertips to the shot but not able to keep it out. Jubilation ensued for the Tico players.

Japan responded with their best chance of the game in the 88th minute, but Daichi Kamada’s effort from inside the area was saved by the feet of the inspired Navas. The last few minutes passed in what felt like an eternity, but the final whistle blew, much to the relief of every person associated with Costa Rican football.

Here are my player’s ratings

Having achieved redemption following their humiliation at the hands of Spain, the Costa Rica players celebrated emotionally at full-time in the knowledge that the World Cup dream is still alive!

Evidently set his team up to be harder to beat and succeeded, the formula that gave him so much success in qualifiers. They might have been lucky to win, but this was a vastly improved performance against a good Japanese side. A truly character-filled performance by La Sele.

With Germany and Spin drawing 1-1 in the later game, it means that qualification to the round of 32 will be secured for Costa Rica with a win against Germany on Thursday. A draw will also be enough if Spain beats Japan in the other fixture in the group.