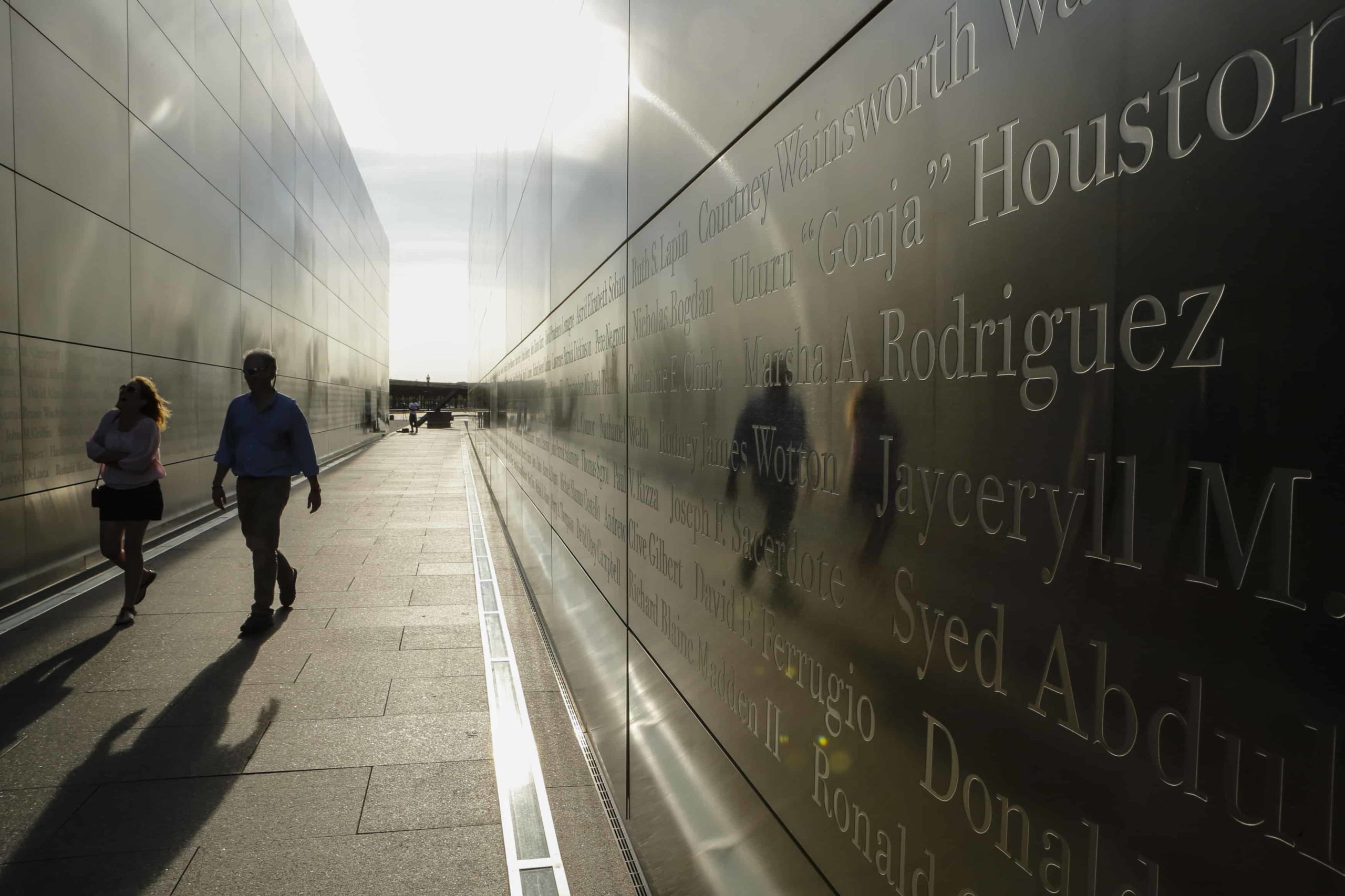 Today marks the 21st anniversary of the Sept. 11, 2001 terrorist attacks against the United States.

Nearly 3,000 people died on that day, and while the tragedy impacted (and continues to affect) the U.S. community, the day’s events had repercussions felt worldwide.

In 2002, the daily La Nación published a story detailing the Costa Ricans directly affected by the terrorist attacks in New York City.

“Some of them were inside the World Trade Center at the precise moment of the attacks; others worked there, but they were not in their offices at that time; and at least two Ticas lost their loved ones,” the story reads.

Though local memorial events are sparse, Sept. 11, 2001 left an indelible mark on Costa Rica, particularly in the economic sector. The U.S. is Costa Rica’s largest trading partner, foreign investor and source of tourists. When the pace of U.S. travel and commerce dropped after Sept. 11, Costa Rica felt the ripple effect.

“The events of September 2001 impacted the amount of tourists from September to December 2001,” said Juan Carlos Borbón, general manager of the Costa Rican Tourism Board, in an email. “In 2002, overall tourism dropped 1.6 percent. That may not seem like such a significant figure, but with the exception of a 0.4 decrease in 2006, never in the history of national tourism had there been a decrease in the arrival of international tourists.”

Investment and trade markets suffered as well. According to figures provided by the Foreign Trade Ministry, the $5.04 billion in export sales was the lowest total from 1998-2010. The following year wasn’t much better, as export sales only hit $5.2 billion, the second lowest total in the last 13 years.

“Latin American countries and Costa Rica were affected more economically than in terms of security,” Liang said. “Almost all countries with strong ties to the U.S. economy suffered.”

“I don’t know what I am going to do now. I have to see what happens with work because I am not sure if I still have a job,” she wrote. “I don’t want to return to Costa Rica because I am afraid to get on a plane. … I never thought this would happen.”

We know this is a difficult day for many people. Wherever you are in the world, we wish you peace and comfort.