Latin American Migrants get Help From US, Canada and Other Countries 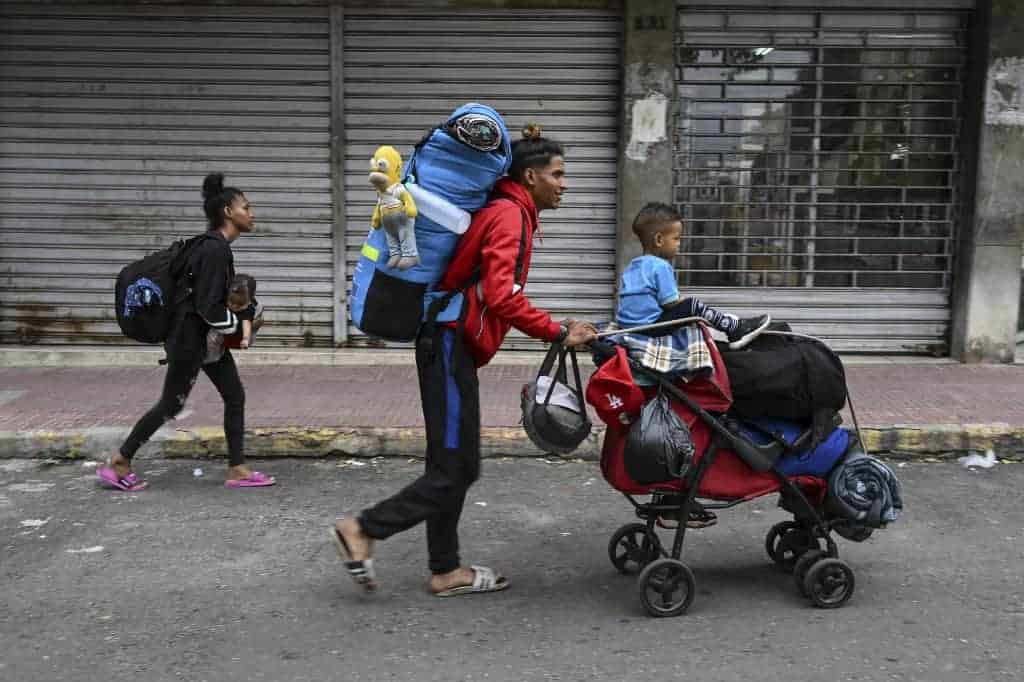 The United States, Canada and six other OAS member countries announced Thursday new aid for migrants and refugees in Latin America, in the framework of the 52nd General Assembly of the regional bloc in Lima.

The assistance will go to employment programs, care for minors, social reintegration and migrant management, as well as campaigns against xenophobia and illegal migration, informed the U.S. State Department.

These new commitments were made at a ministerial meeting to follow up on the Los Angeles Declaration on Immigration, adopted at the IX Summit of the Americas last June in California.

The United States will contribute more than $240 million and Canada another $55 million. In turn, Guatemala, Honduras, Mexico, Costa Rica, Costa Rica, Barbados and Colombia will develop projects such as refugee registration, assistance to unaccompanied returnee children, reintegration of displaced persons and changes in legislation.

The funds provided by the United States were announced by Antony Blinken, head of U.S. diplomacy, shortly before chairing the ministerial meeting on migration, an issue that generates tensions throughout the hemisphere and especially affects Washington on the border with Mexico.

“We have more displaced people around the world than ever before in our history, more than 100 million,” Blinken stressed. “And our own hemisphere is experiencing that in profound and new ways.”

Drama in the Darien

Panamanian Foreign Minister Érika Mouyne made a heartfelt allusion to the issue during the Assembly plenary.

“This drama belongs to all of us, to me, to my Caribbean brothers and sisters. Everyone needs our support, we are responsible and we cannot turn our backs on it. There is a migratory crisis that must be addressed,” he said.

Panama faces a wave of migrants crossing its territory en route to the United States, in an inhospitable jungle crossing and with multiple dangers, such as wild animals -including poisonous snakes-, fast-flowing rivers and criminal groups.

Official data indicate that more than 160,000 migrants, mostly Venezuelans, have crossed the Panamanian Darien jungle, bordering Colombia, so far this year, a figure that smashes the record of 133,000 migrants registered in 2021.

“The story I tell you today is that of Sharon, a mom I met from Maracaibo, Venezuela. She crossed from Venezuela, passing through Colombia and arrived in Panama. She had five little ones with her, the youngest one I carried and she was burning with fever. All her children had vomiting and diarrhea,” Mouyne detailed during the afternoon plenary session.

He described the situation as a “human drama that is being experienced every day in the Darien jungle”, where, he said, many migrants lose their children in the crossing.

Costa Rica, bordering Panama and Nicaragua, also referred to the migratory situation in the region.

He assured that Costa Rica, “as a country of transit and destination, is experiencing the growing arrival of migrants and refugees, derived from the deterioration of social and economic political conditions in other sister countries”.

The Biden administration promotes regional cooperation to address this problem. “No country can fully respond to the needs of migrants without the support of neighbors and partners,” said State Department Deputy Assistant Secretary for the Americas Emily Mendrala during a press teleconference.

However, “our motto has been not to lower our arms to continue providing humanitarian care and protection to these vulnerable people, despite the great pressure that tests our institutional and economic capacities,” the Costa Rican Foreign Minister told the OAS.